Disney has been making a lot of live-action adaptations throughout the recent years, and they’re not slowing down any time soon! 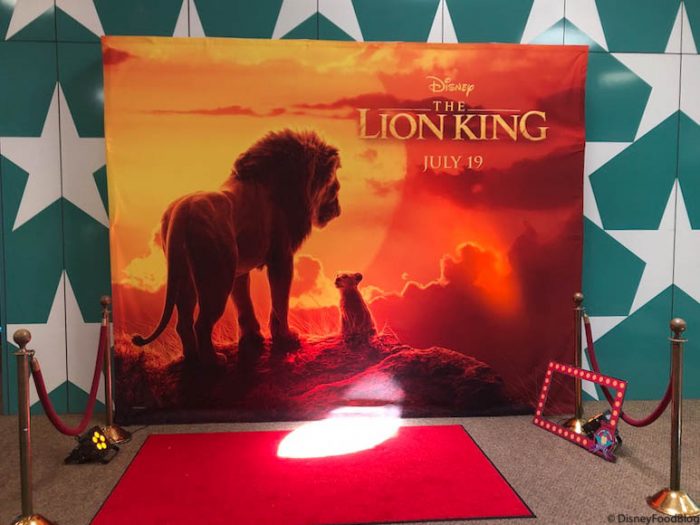 We’ve seen The Lion King, Mulan, The Jungle Book, and more get live-action remakes, and there are a lot more in the works right now. There are also live-action films adapted from Disney rides, like the incredibly successful Pirates of the Caribbean film franchise and the more recent Jungle Cruise movie (which is getting a sequel, BTW!). One movie coming up has the unique distinction of being adapted from a ride AND being a remake — do you know what it is??