Last night, two teams entered, but only one team left victorious at a little game called the Super Bowl. While the nation watched the 54th year of this contest and chowed down on chips and dip, the Kansas City Chiefs took the win over the San Francisco 49ers. 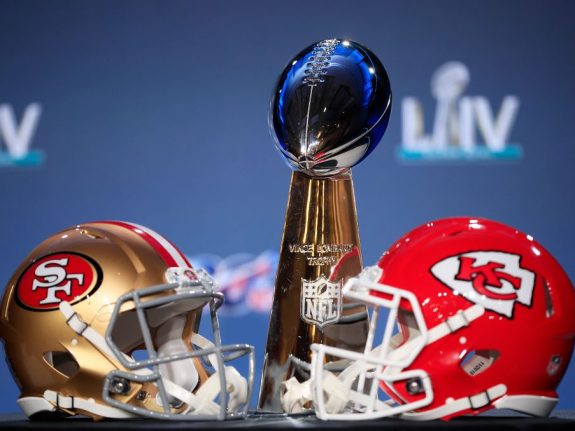 What do Super Bowl winners do? They go to Disney World, of course. The words that have become quote famous were shouted by the quarterback for the Kansas City Chiefs, Patrick Mahomes, but he’s not the only one going to the Most Magical Place on Earth.