Football season is HERE, so it’s time to begin thinking about what food you’re going to have during your football watch parties!

Here at DFB, we’ve compiled tons of Disney recipes over the years and are always looking for more. We have recipes to make the iconic Dole Whip, Mickey macarons, and more. Now, we’re rounding up some of the best Disney recipes to kick off football season.

END_OF_DOCUMENT_TOKEN_TO_BE_REPLACED

Guess what September is? 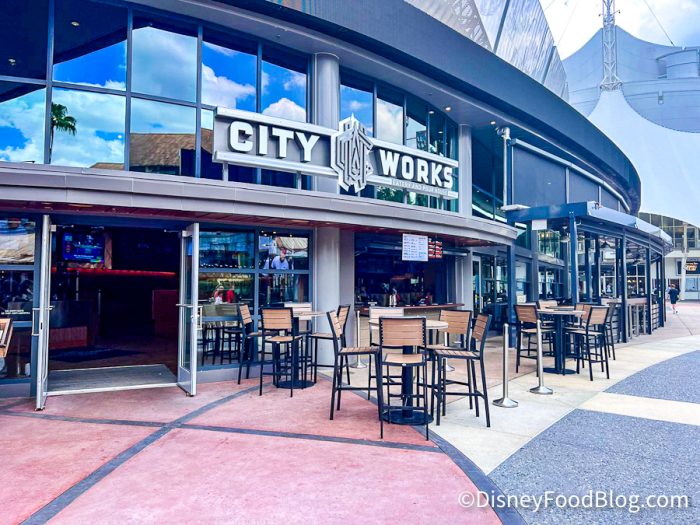 END_OF_DOCUMENT_TOKEN_TO_BE_REPLACED

Yesterday’s Super Bowl LVI had some incredible moments, like a touchdown in the final 2 minutes of the game, an amazing halftime performance, and a commercial filled with goats that were dressed as Disney characters.

And if you’ve been watching Super Bowls for a while, you know that there’s one iconic moment that usually caps off the event during the post-game celebrations. Let’s take a look at that moment now and see how it was DIFFERENT this year than Super Bowls past! END_OF_DOCUMENT_TOKEN_TO_BE_REPLACED

Super Bowl Sunday is only a few days away! 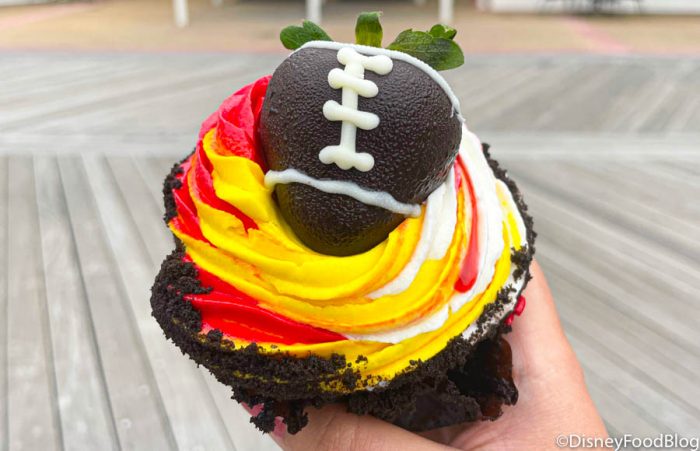 On Sunday, February 13th, the Cincinnati Bengals and Los Angeles Rams will face off for Super Bowl LVI. If you don’t have any plans yet, Disney Springs has you covered! There are tons of things to do at Disney Springs like try amazing desserts and check out new stores. And if you still need somewhere to watch the big game, look no further than one popular Springs restaurant. END_OF_DOCUMENT_TOKEN_TO_BE_REPLACED

The 2022 Super Bowl is right around the corner!

Super Bowl LVI kicks off on Sunday, February 13th, and Disney wants to make sure you’re all set for the big game! Disney+ has tons of new titles coming up in 2022, including a new Proud Family series, and these Football-inspired titles will be joining them soon just in time to build your Super Bowl hype!

END_OF_DOCUMENT_TOKEN_TO_BE_REPLACED

Are you a fan of the Kansas City Chiefs? How about the Seattle Seahawks? Do you ALWAYS root for the Buffalo Bills? Oh, and do you love Disney, Star Wars, and Marvel? Then we’ve got just the thing for you!!

Time for Some Football!

END_OF_DOCUMENT_TOKEN_TO_BE_REPLACED

With the biggest night in football just around the corner, we spotted a tasty treat at Disney Springs that would get anyone excited for the big game (YAY SPORTS)! 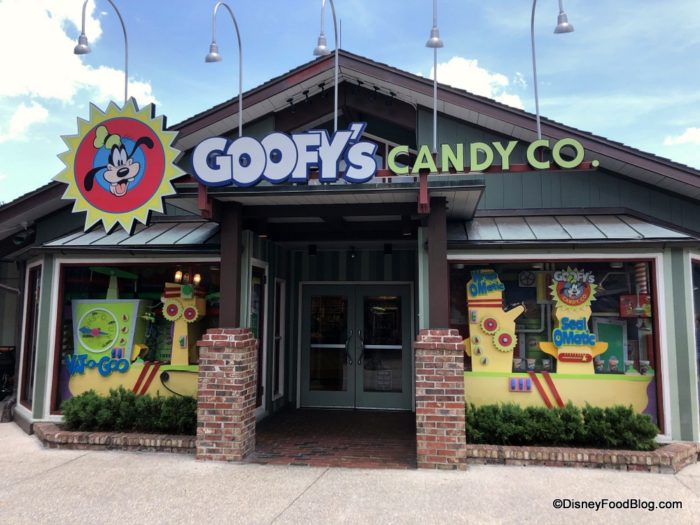 We were at Goofy’s Candy Co. and stumbled (or is it fumbled?) across a snack that may make you do a little victory dance in the End Zone!

END_OF_DOCUMENT_TOKEN_TO_BE_REPLACED

Now there’s even more places to take in the big game in Disney World! 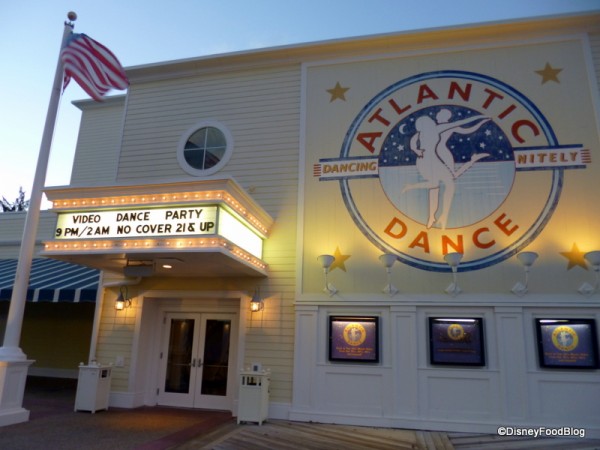 END_OF_DOCUMENT_TOKEN_TO_BE_REPLACED

So apparently there’s a this thing that happens in the winter called football.

It’s not my personal bag of chips, but my husband is all but obsessed with it. We’ve spent many an hour during our Disney vacations strategizing about how to make sure he’ll get to see his beloved Giants games on TV while we’re in Florida. (Well, probably not such an issue this year … but I digress.)

The finest place at Disney World to watch any big televised sporting event is the ESPN Club, located on the Boardwalk, just past the International Gateway exit from Epcot. And they’ve just introduced a brand new VIP seating option for game day… . More about that in a minute.

They’ve got cold brew on tap, the best wings in town, and most importantly, approximately a billion television sets tuned to sports channels. ESPN Club -- With a line to get in on Game Day!

Heck, they’ve even got TVs in the bathrooms. And like any good sports bar, there’s lots of friendly banter among fans of rival teams.

Sounds perfect, right? The only problem is that because it’s such an awesome place, and because the number of venues to watch non-market games at WDW is fairly limited, the ESPN Club tends to fill up quickly. Without a plan, you’ll end up shut out of ESPN, scrambling to find a cab to watch your game at an off-site Applebee’s. Don't Miss The Chance to See the Game in Disney World!

Here are some tips to make sure that you get in to watch your game in style:

With VIP seating, you can make reservations for your game of choice. This is particularly notable, because this is the only way to secure a reservation at ESPN Club. Theoretically, you can do this through the main Disney Dining Line (407-WDW-DINE), but when I called to give it a shot, they had no idea what I was talking about. I had much better luck calling ESPN Club directly at 407-939-1177. The cast member who answered there was super knowledgeable about game times and was happy to take a reservation.