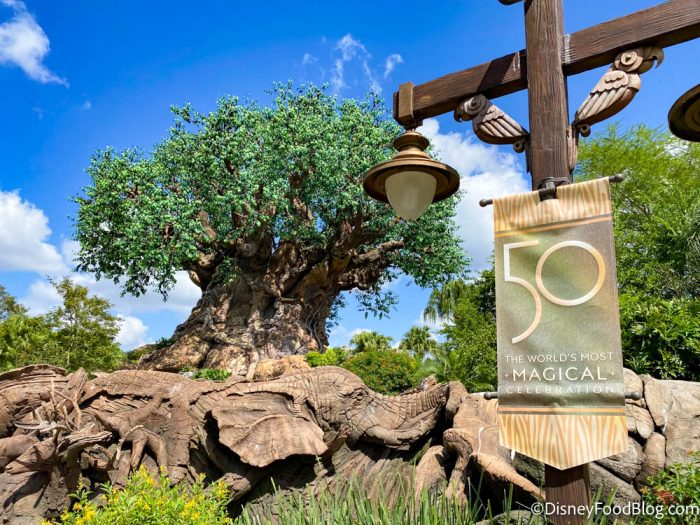 Tree of Life With 50th Banner

We spotted lots of merchandise, TONS of new snacks and treats, and a few new shows around Disney World. Today we’re looking at Disney’s Animal Kingdom to check out what’s new in this park since the 50th arrived. END_OF_DOCUMENT_TOKEN_TO_BE_REPLACED 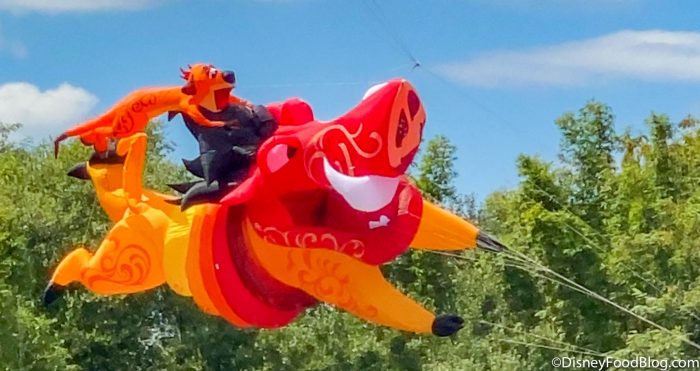 Earlier this year, Disney announced that Animal Kingdom would be getting a new daytime show called Disney KiteTails. The show now takes place several times during the day at the Discovery River Amphitheater and we’ve already gotten to watch it! To celebrate the premiere of KiteTails, Disney has released a brand new frozen treat so let’s go check it out!