If you have a sweet tooth, then you’ve gotta head to Decadent Delights! 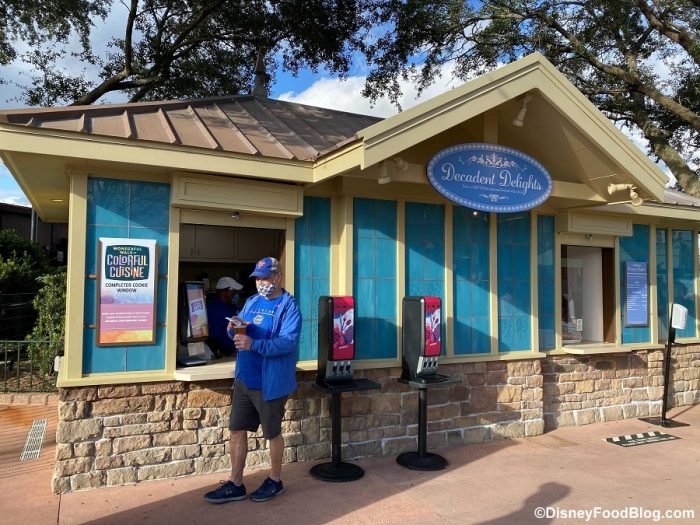 While there are lots of savory options to try at this festival, it’s ALL about the sweets at this Food Studio!

END_OF_DOCUMENT_TOKEN_TO_BE_REPLACED But there’s one more kiosk to visit. And though technically it’s not brand new — as it opened in early May, prior to the rest of Pixar Pier — we’d be remiss if we didn’t bring you back to Adorable Snowman Frosted Treats, as it is very much a part of the snacking scene on Pixar Pier! END_OF_DOCUMENT_TOKEN_TO_BE_REPLACED