There is SO much food to try in Disney World, trust us, we know better than anyone! 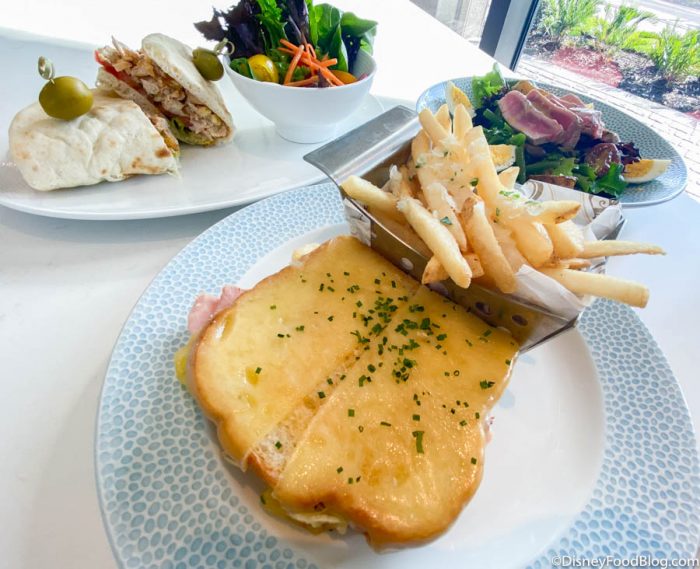 With so many options, it’s important to know which places are worth your time and money and which are not. That’s why we try out everything we can and bring you our review! And, this is a task that never stops, because Disney adds new foods around the resort on the regular. Right now, NEW food items have just been added over at Disney’s Riviera Resort! Let’s check ’em out.

END_OF_DOCUMENT_TOKEN_TO_BE_REPLACED

There are so many NEW things happening around Disney World right now! 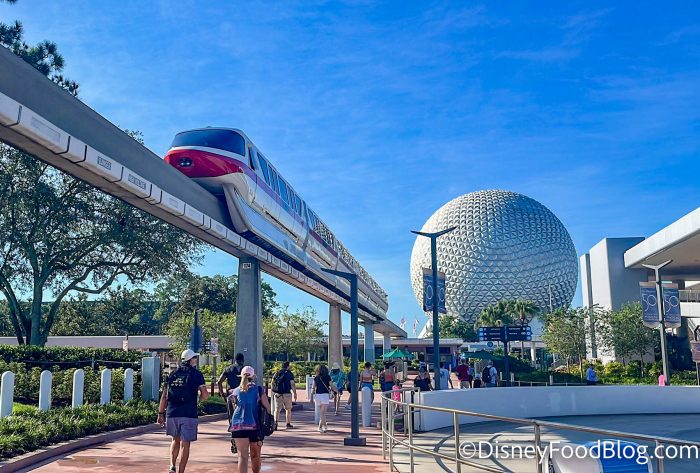 Character meals are returning, we’ve seen a bunch of new foods and merchandise for Halloween, and we even just found out that a new restaurant is coming soon. So, to keep up with this theme of things being new, let’s check out what’s NEW in EPCOT!

END_OF_DOCUMENT_TOKEN_TO_BE_REPLACED

Are you ready to eat some spooky sweets at Disneyland Resort?! 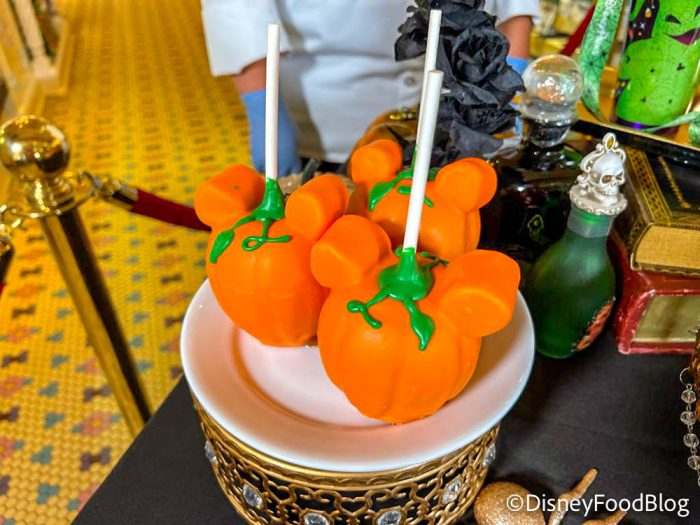 We know we sure are! And, it’s a good thing, because there are a LOT of Halloween foods to try throughout Disneyland Resort this year. We’re talking purple cakes, sour churros, and even a giant Halloween sundae! So, come along with us as we check out a NEW pumpkin-flavored sweet treat over in Disney California Adventure park!

END_OF_DOCUMENT_TOKEN_TO_BE_REPLACED

It’s spooky season and Disney is celebrating with FOOD! 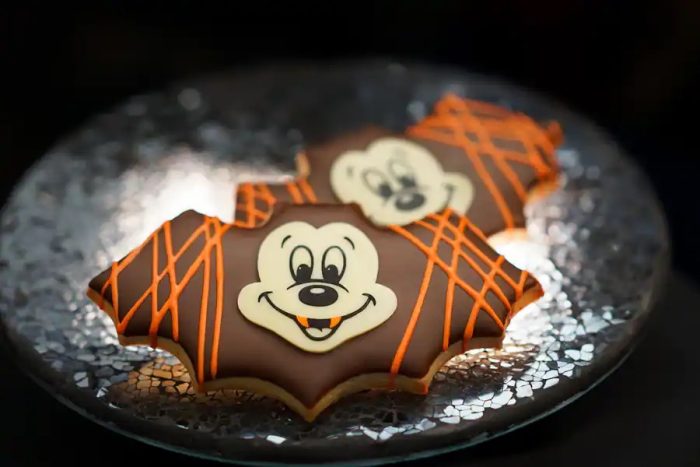 In Disney World, we’ve seen a ton of fun eats and treats, like a cookie with eyes and a hot dog with purple (!!) mustard. Halloween has also kicked off in Disneyland, where there are over 50 food items available for the holiday. Now, it’s time to come along with us to try out a NEW spooky snack!

END_OF_DOCUMENT_TOKEN_TO_BE_REPLACED

It’s Halloween time in Disneyland and there are a bunch of different ways to celebrate! 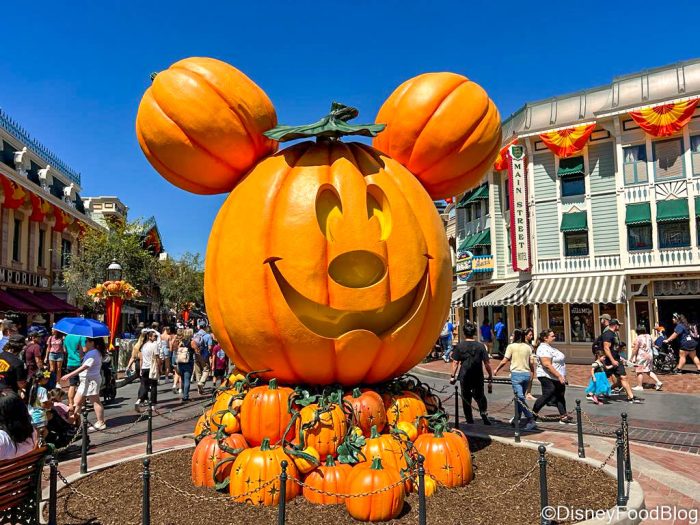 Oogie Boogie Bash is happening on select nights, there are pumpkins all over Disneyland Park’s Main Street, U.S.A., and the Haunted Mansion got its special The Nightmare Before Christmas overlay. There are also over 50 (!!) special spooky foods coming to the parks, and we just tried out a brand new treat!

END_OF_DOCUMENT_TOKEN_TO_BE_REPLACED

Another day, another spooky Disney treat to try for Halloween! 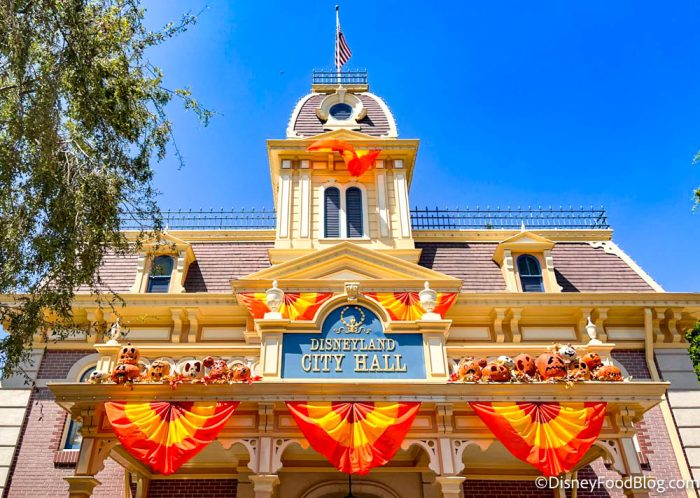 Seriously, we’ve already tried a bunch of fun and festive foods, like a creepy funnel cake, a witch’s brew, evil tater tots, and so much more. But, a bunch of new treats have arrived in Disneyland and we’re READY to taste them for ourselves! So, come along as we check out a very frightening cake.

END_OF_DOCUMENT_TOKEN_TO_BE_REPLACED

Hellllooooo humans! Do you know what time it is? It’s time to check out what’s been going on over at Magic Kingdom!

The original Disney World park is still celebrating its 50th anniversary with a ton of festivities, and pretty soon, Main Street, U.S.A. will be decked out with pumpkins for the fall season. We know, it’s only July, but Halloween starts EARLY in Disney World. So until then, we’re in the park quite often to bring you updates, so let’s see what’s new in Magic Kingdom!

END_OF_DOCUMENT_TOKEN_TO_BE_REPLACED


Ever wanted to travel the world without leaving Florida? Okay, probably not necessarily, but it is pretty cool that you can visit a bunch of different countries in EPCOT at Disney World! 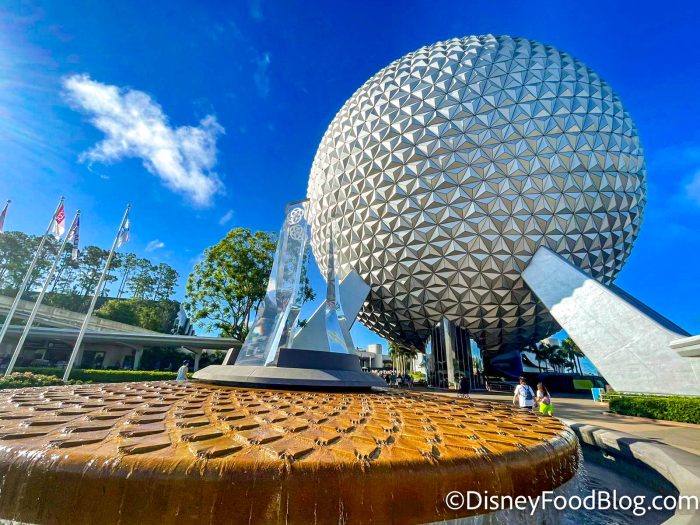 EPCOT has been busy!

A lot has been going on at EPCOT lately — Flower and Garden Festival just ended, Food and Wine Festival is starting soon, Guardians of the Galaxy: Cosmic Rewind is finally open, and the transformation of the park continues. So, let’s check out what’s NEW in EPCOT!

END_OF_DOCUMENT_TOKEN_TO_BE_REPLACED

Who is ready for the holiday season?! 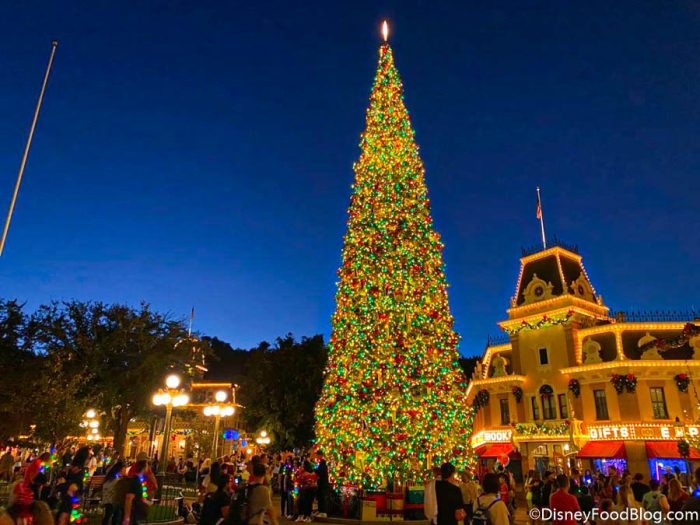 We love the holiday season!

We know, it’s only June, but Disney is celebrating Halfway to the Holidays with some fun foods, and we’re checking them out for ya. We’ve also recently learned about some of the holiday festivities that will be returning this year, like Haunted Mansion Holiday over in Disneyland. So, come with us as we check out a very festive treat for the holly jolly celebration!

END_OF_DOCUMENT_TOKEN_TO_BE_REPLACED

Disney and Pixar’s latest movie, Turning Red, has taken the world by storm, giving us new merchandise, food, and a fictional boy band to become obsessed with! 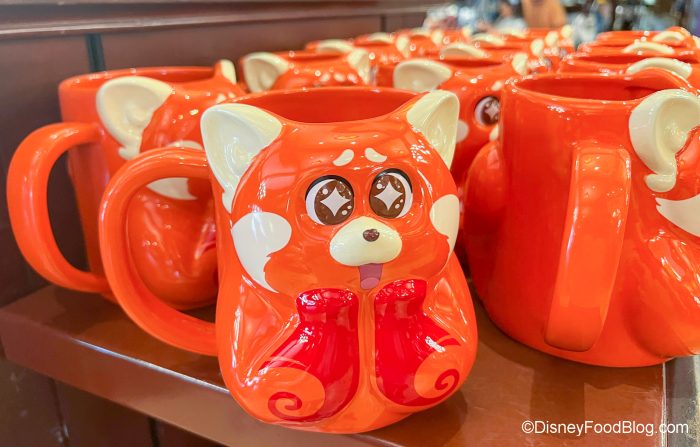