After over a year of being closed, the PeopleMover FINALLY reopened yesterday. 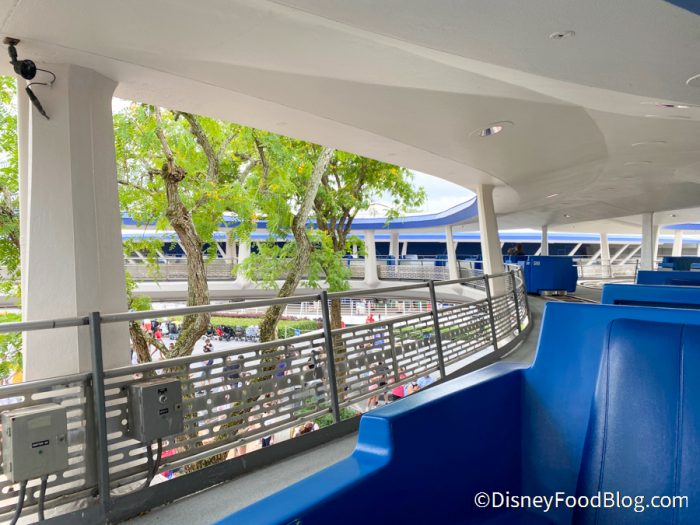 It feels good to be back!

Of course, we were in Magic Kingdom keeping an eye on the situation and hopping aboard for our own grand tour of Tomorrowland. And if you’re hoping to go for a ride, there’s a handy little tip you’ll want to keep in mind!

END_OF_DOCUMENT_TOKEN_TO_BE_REPLACED

So…is the PeopleMover opening or nah? 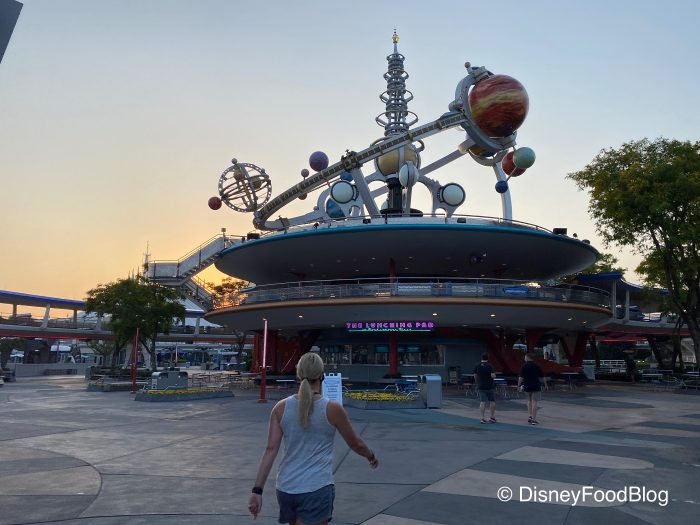 This week, it was announced that the Tomorrowland Transit Authority PeopleMover’s refurbishment of over a year was finally coming to an end this weekend. We spotted updated hours for the attraction on the Disney website, and upon talking to Cast Members, were told that today might be the magical day. So, we were at Magic Kingdom bright and early this morning to scope out the situation for ourselves.