Planning on taking a Disney cruise next year?

All Disney Cruise Line departures have been officially canceled through April and are, as of now, unavailable to book in May. But Disney’s already looking ahead to next year! Dates for some special themed cruises in 2022 have just been released, so let’s take a look.

END_OF_DOCUMENT_TOKEN_TO_BE_REPLACED 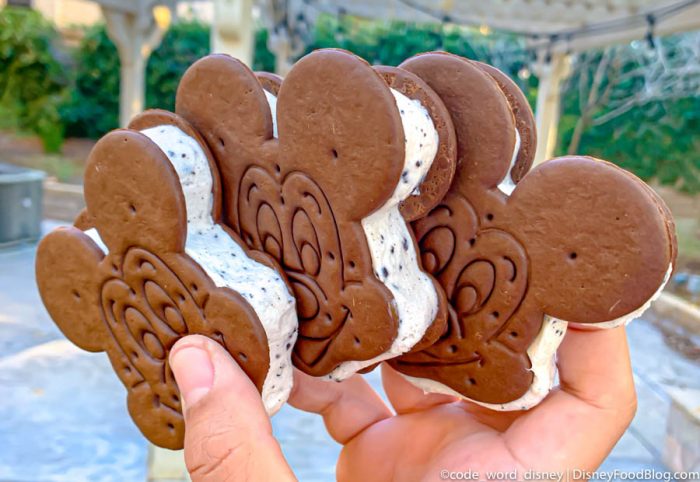 END_OF_DOCUMENT_TOKEN_TO_BE_REPLACED

Get ready to punch it! 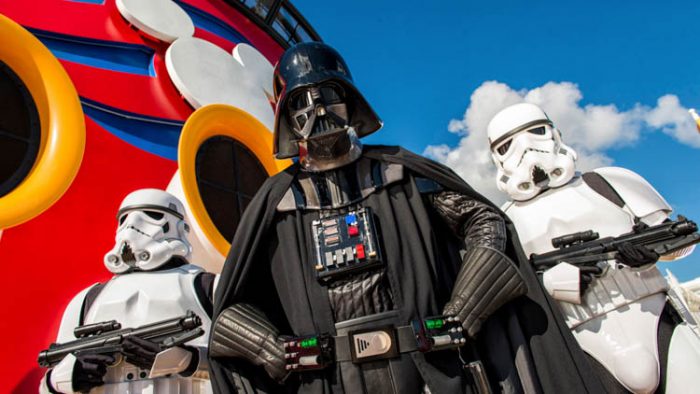 That’s because we’ve learned the Disney Cruise Line will be extending its Star Wars Day at Sea cruises through 2021!

END_OF_DOCUMENT_TOKEN_TO_BE_REPLACED The Disney Fantasy will host Star Wars Day at Sea on seven-night Caribbean cruises. Come face to face with characters such as Darth Vader, Kylo Ren, Chewbacca, C-3PO, and R2-D2. The day will also include Star Wars activities such as live shows and themed food and beverage offerings. The “Summon the Force” deck party will end the Force-filled day… with fireworks! END_OF_DOCUMENT_TOKEN_TO_BE_REPLACED