END_OF_DOCUMENT_TOKEN_TO_BE_REPLACED

A lot of news has been released about the upcoming Star Wars hotel in Disney World. 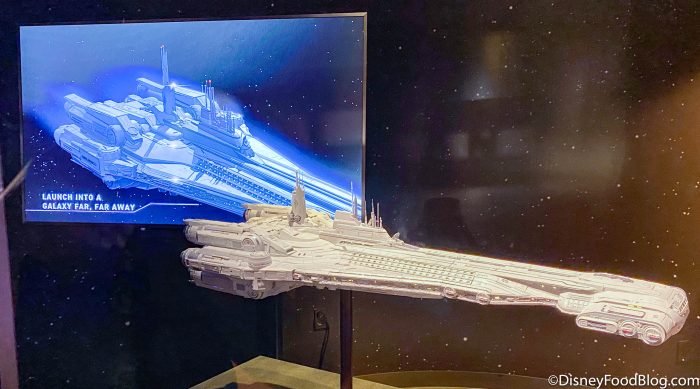 A Model of the Halcyon in Disney’s Hollywood Studios

We’ve learned more about the food onboard, debunked some myths about the hotel rooms, and even seen what it’s like to step inside the hotel. We also found an answer to the question “How REAL are the lightsabers on board?” Now we’re answering another very important question for some guests: What happens if you get claustrophobic during your stay?