We love meeting Disney and Pixar characters and having them sign our autograph books! 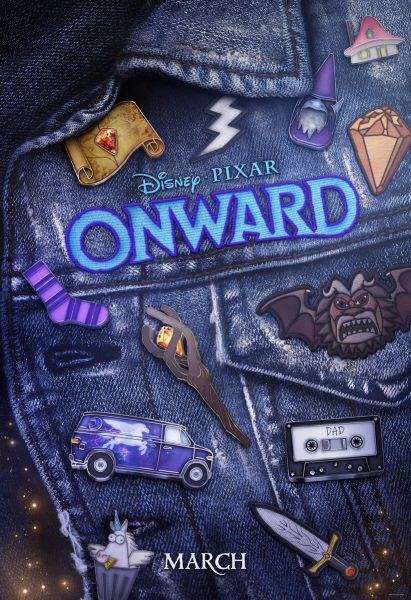 And with Disney and Pixar’s new movie Onward coming to theaters on March 6th, we’ve just found out two of the film’s stars will be meeting at a few of the Disney parks!

That’s right, buddies! Barley and Ian Lightfoot are coming to some of the parks across the world! We’re not sure how they made it out of the suburban fantasy world they reside in, but we sure can’t wait to meet them! 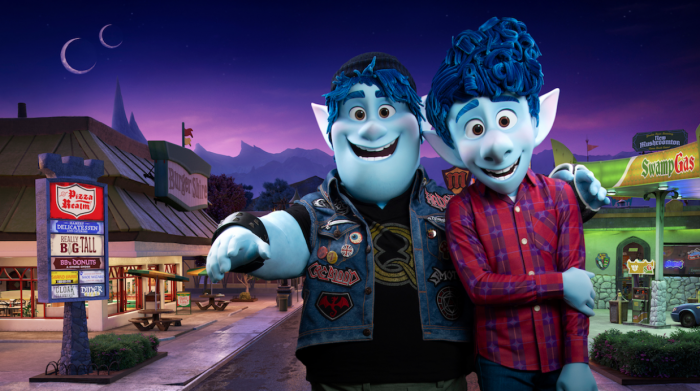 Starting March 5th, you’ll be able to meet the mythological duo as part of the Disneyland After Dark: Pixar Nite — a specially-ticketed event! And starting March 6th, (the same day Onward is released!) the brothers will be greeting with their adoring public daily down at Pixar Pier in Disney California Adventure!

We even heard the Lightfoot bros will also be making the long journey to Hong Kong Disneyland Resort! Talk about an epic quest! 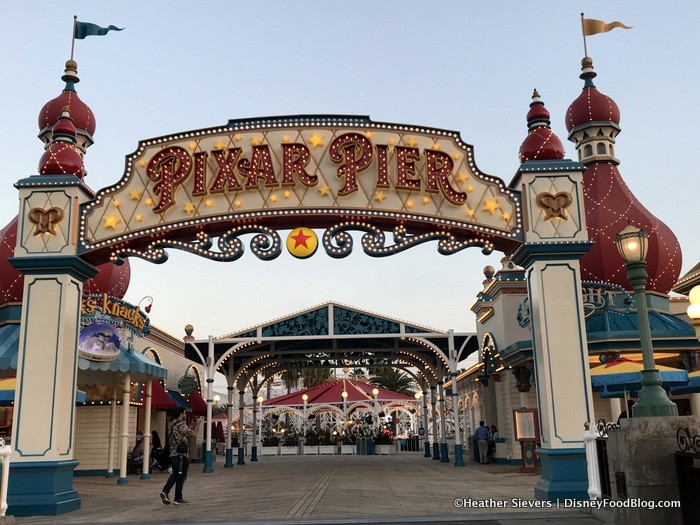 There’s no word yet on whether or not Barley and Ian will be coming to Disney World, but we’ll be on the lookout for any news they’re heading that way!

In the meantime, you can get your Onward fix at Disney World by watching the special preview at Disney’s Hollywood Studios and by checking out the new Onward MagicBand we spotted at Magic Kingdom today! There’s also a TON of new Onward merch which we’ve previously seen online that’s now making its way to the Disney parks! Stay tuned!

Are you excited about meeting Barley and Ian Lightfoot in person? Let us know if you’re hoping they’ll make there way to Disney World someday in the comments below!

« These TWO New MagicBands Are Perfect For Your Next Disney World Quest!
News! Reservations for Tiffins Talks With Joe Rohde in Disney World Are Now Available! »