While the Food & Wine Festival in Disney California Adventure is a GREAT spot for snacking, we’re also sipping on so many tasty drinks to celebrate! 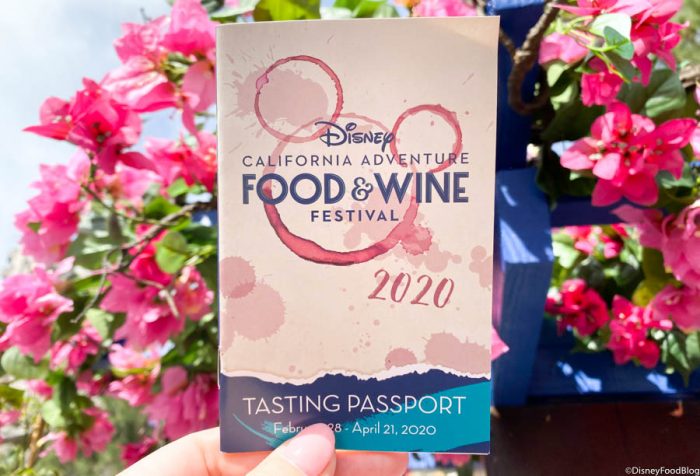 We’ve already tried Garlic Kissed’s Carbonara Garlic Mac & Cheese with Bacon and the best dessert we’ve tried so far at Off the Cob, and now we’re about to taste SO MANY beers that are new to the festival this year at the Paradise Beer Garden!

While the 2019 festival featured 10 different beers and a beer flight, the Festival Beer Garden is pulling out all the stops and rolling out more beers than they’ve ever offered before! We’re talking 12 yummy beers on this year’s line-up! 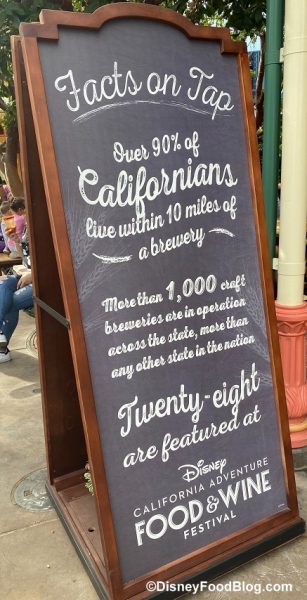 Two varieties of beer are featured at Paradise Beer Garden this year! 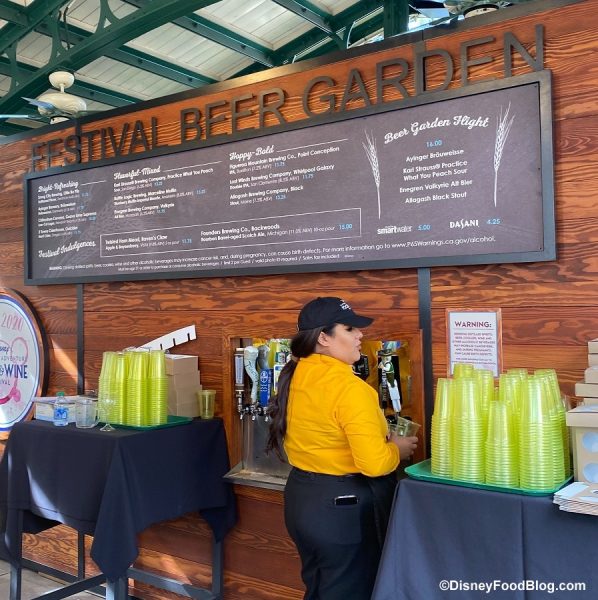 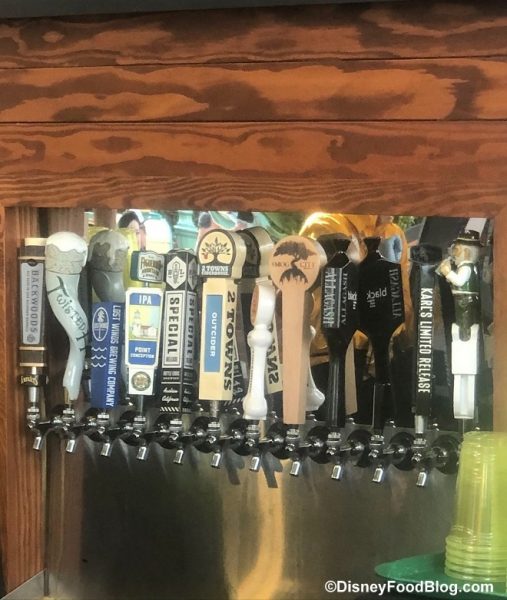 Beer at the Beer Garden!

We sampled the Chihuahua Guava Lime Suprema Low-Cal Lager for $10.50. This one’s a very light and crisp beer with way more lime flavor than guava. It also had an oddly salty taste to it. We think it would have definitely benefited from a lime garnish, but it went down pretty smooth regardless! 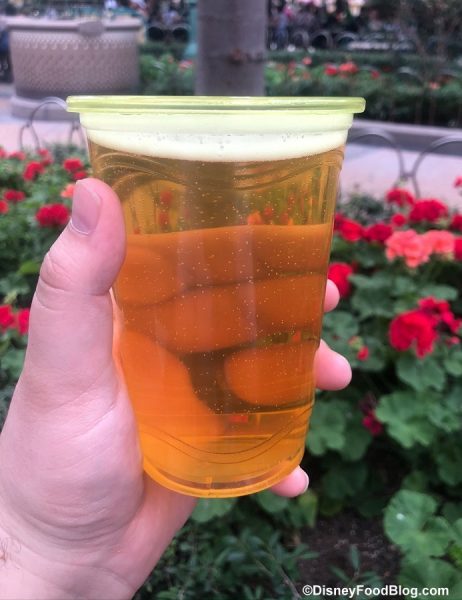 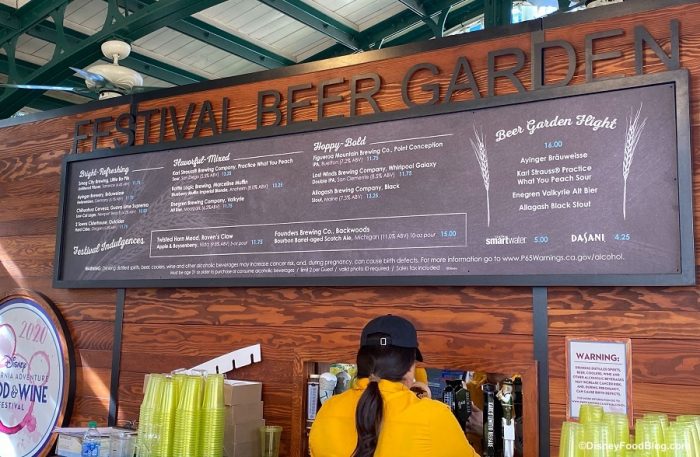 Figueroa Mountain Point Conception IPA for $11.75 had a forward tropical flavor with a hint of pine. We thought it tasted like a hazier IPA than it actually is classified as. 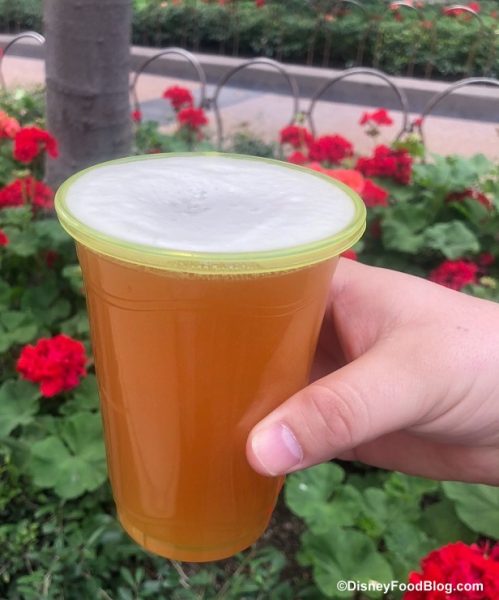 Lost Winds Whirlpool Galaxy Double IPA for $11.75 has a malt flavor at its base with a layer of passion fruit over the top. It’s a sweet beer, but strong! 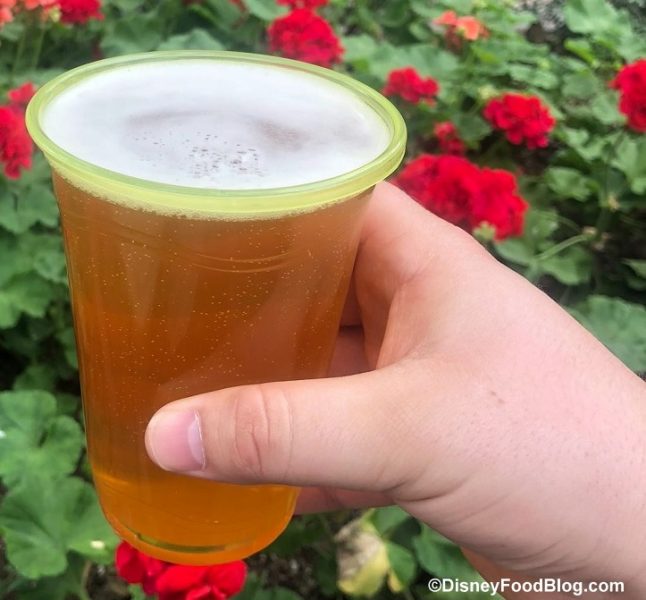 Other stronger beer offerings include Smog City Little Bo Pils Unfiltered Pilsner for $11.75, and Founders Backwoods Bourbon Barrel-aged Scotch Ale for $15. Can’t choose only one (or two, or three…) Go with a Beer Flight for $16! In includes smaller portions of four of the beers we’ve described below annnnd they are: 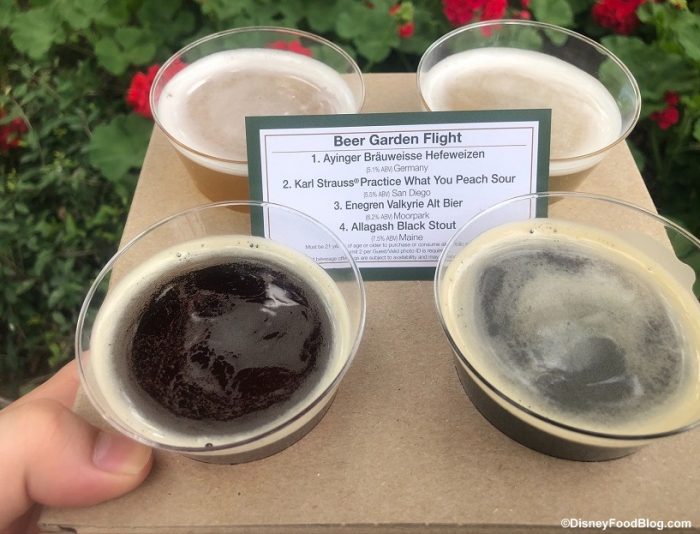 All this beer should certainly help you cut through that fog of eating too much Food and Wine Festival food! 😉 What are we saying? There’s never enough food! In fact, we have a couple more stops to go, so let’s keep moving!

It’s going down RIGHT NOW! Follow along with our live coverage of Disney California Adventure’s 2020 Food and Wine Festival here!

Booking for all special events, seminars, and demonstrations is available at the official DCA Food and Wine Festival reservation page.

What was your favorite drink from Paradise Beer Garden this year? Let us know in the comments below!