With the world in a global health crisis, there are a lot of questions about when it will peak in different areas. 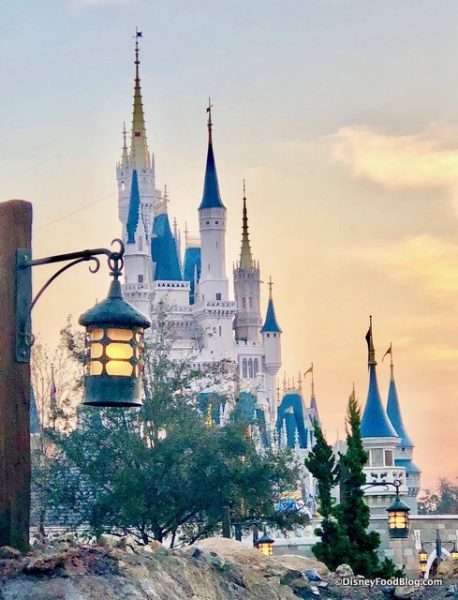 Disney World is closed, so potential travelers are looking for insights into when their vacations can move forward. One of these insights is when the curve will start to flatten in Florida.

Case numbers continue to increase, but there’s a slight difference to the original predictions. Case numbers were expected to peak on May 3rd by the Institute for Health Metrics and Evaluation (IMHE) at the University of Washington School of Medicine. Now, the predicted peak is earlier — April 23rd.

According to the Orlando Sentinel, the projections show that peak will see a median of 242 deaths and need for upwards of 2,000 ventilators and 2,500 ICU beds. Currently, Florida’s healthcare system is around 800 beds short to handle the peak numbers; ICU beds could be full by April 14th.

The good news from the new data is that the state should have enough hospital beds overall. The total number of fatalities in Florida has also been predicted as 170 fewer than originally calculated.

Florida’s peak is set to closely follow the projected peak for the country on April 15th. The IHME has modeled this data on observed death rates and the effectiveness and implementation of preventative measures.

Of course, concern about the peak of the crisis is strong for officials in Florida. Orange County Mayor Jerry Demings said, “We are just hoping that many of the provisions that are being put in place now will minimize the whip of that peak or surge within our communities.” He also spoke to the bright side of seeing an earlier peak saying, “If the 21st is the date we will peak, perhaps in some ways the sooner we peak, the sooner we can begin to recover.”

Now, these models could change. It’s possible that the peak will be a little bit earlier or a little bit later than April 23rd. Other countries around the world have even seen multiple peaks, so a decline in viruses does not mean that we can drop all preventative measures. It will take some time for the crisis to decline enough for us to see a state of normalcy again.

Continue following along with DFB to learn how this situation is affecting Disney World. We’ll be sure to keep you updated on the path of the crisis as best we can. In the meantime, stay safe.

Click here to learn more about how Disney World could be affected by the global health crisis.

« Always Wanted to Visit Disneyland Paris? Now You Can Watch Their Shows and Parades From HOME!
Registration for the 2021 Walt Disney World Marathon Event Has Been Quietly Pushed Back »