It seems like everywhere we turn governments, companies, and individuals are taking a financial hit from the global health crisis. Just look at all the measures Disney is taking to mitigate some of the financial loss! 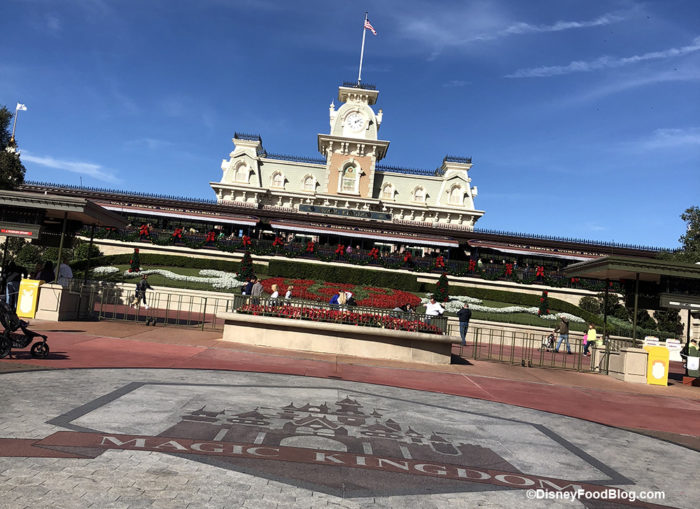 Well, it looks like Disney World’s home state isn’t exempt from feeling the pressure. A new analysis has predicted that Florida may have to make significant budget cuts as the government attempts to weather the economic effects of the health crisis.

According to The Daytona Beach News-Journal, Moody’s Analytics recently released numbers that show that the combination of tax revenue losses and increased Medicaid spending could mean that Florida will need much more money than their current reserves allow for.

Moody’s report explained that the current world health situation “is set to inflict an unprecedented amount of stress on state governments throughout the country,” predicting a “combined fiscal shock” of $8.1 billion to $10 billion depending on how long business restrictions continue. The lower end of the figure is still more than twice the amount that Florida has in state reserves. 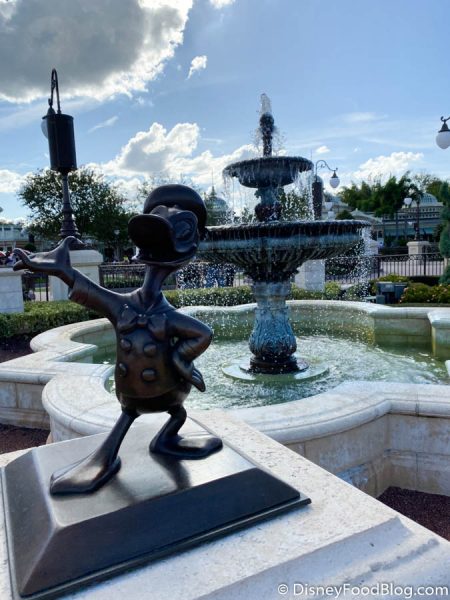 This result contradicts much of the more optimistic outlook of Florida leaders who have maintained that the Florida reserve is plentiful enough to absorb the hit that it’s expected to take. Florida Senate President Bill Galvano wrote in a memo, “In addition to the healthy reserve set aside this (legislative) session, the influx of federal funding under the CARES Act should help alleviate concerns regarding significant budget cuts to the 2020-21 fiscal year budget.”

Florida may have a cushion to the financial blow. Congress recently agreed to an increase in federal funding for Medicaid, which could lessen the projected hit. The Moody’s report did not explicitly account for the federal contribution rate. 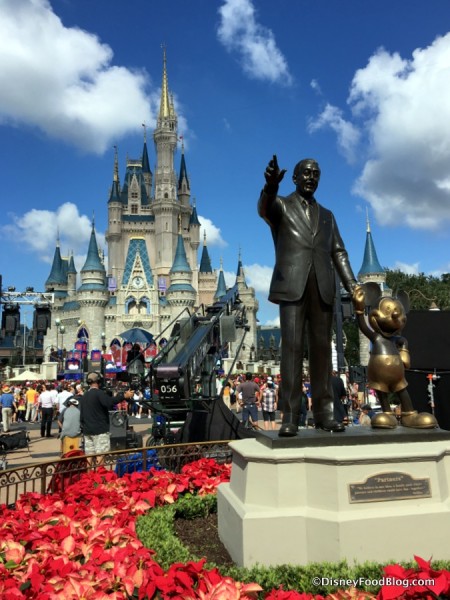 As of yet, it is unclear whether or not Florida will be able to contend with the economic downturn. Still, the new numbers do make some things clear. Florida Chief Financial Officer Jimmy Patronis said, “Today’s Moody’s report makes it clear that as more folks lose their jobs, there will be greater demand for public services like Medicaid. The report also points out that the government is going to have to move faster than normal to get families back on their feet.” 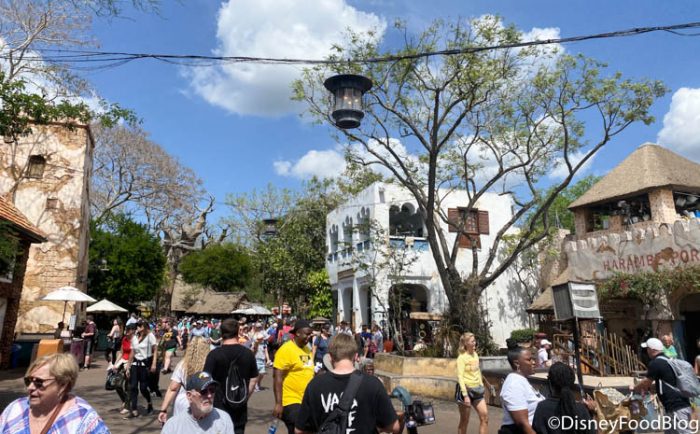 The news of this report comes just after Florida’s Surgeon General expressed the potentially lengthy time-frame for mitigating the global health situation. It is unclear what these state concerns mean for Disney World, but we do know that Disney is doing what it can to protect its assets at this time. Analysts expect Disney to handle the economic downturn and be able to return to a profitable model.

Click here to learn more about the measures that Disney is taking to protect the company.

What do you think of the current financial state in Florida? Let us know in the comments.

« Julie Andrews Will Be Reading to Kiddos During Her BRAND NEW Podcast!
NEWS: Orlando Police Department Shares Heartfelt “Thank You” to Disney for Donation of Snacks »