While concerns over public gatherings led the Disney parks to shut down recently, many fans are hoping to see them reopen as soon as it is safe to do so. 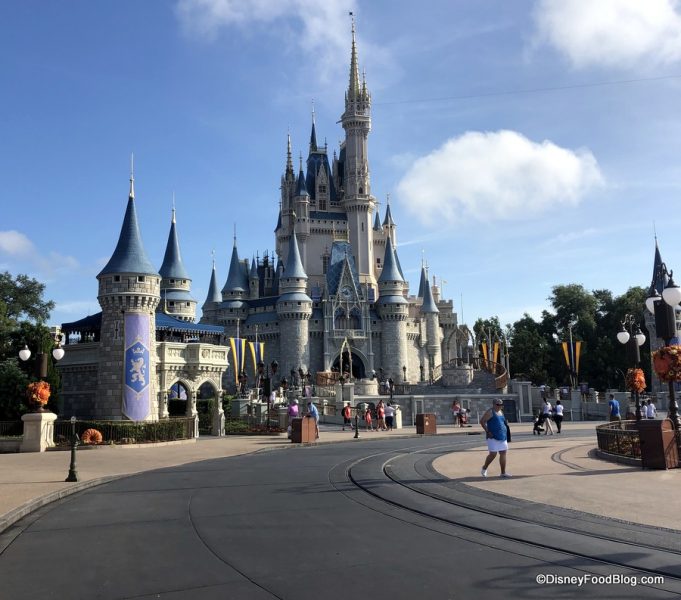 But perhaps, no one’s more eager for the parks to resume their operations than the Walt Disney Company itself because they’re continuing to lose millions of dollars every day they remain empty.

And now, as first reported by Nasdaq, S&P Global has just downgraded Disney’s rating to an A-minus, down from its previous A.  The company is also being kept on CreditWatch Negative, meaning it could be cut it again in the near term. 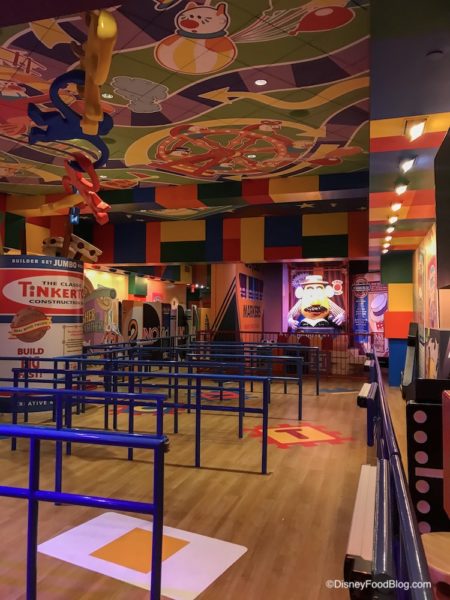 What does that mean? Think of the S&P (Standard and Poor’s) ratings as, in a nutshell, the overall health of a company. The rating takes into consideration debts owed, how quickly and consistently debts are repaid, and company earnings. Ratings go from AAA down to D with a slew of levels in between. The S&P Credit Rating is used to help investors determine where to focus their efforts (or not) in the Stock Market.

This downgrade isn’t too surprising, considering Disney has acquired more debt over this time and dramatically lowered their earnings.  S&P noted, “Disney’s theme parks won’t likely return to normal capacity utilization at the same rate as the overall economy even after stay-at-home restrictions are eased and the theme parks are allowed to reopen. Continued government-imposed social distancing, and, longer-term, consumer concerns about attending public events will likely retard theme park attendance.” 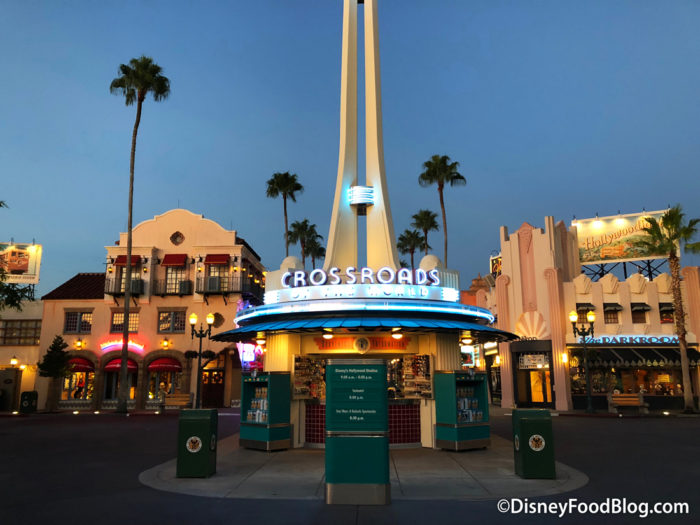 Bank of America took Disney out of its top recommendation list for the U.S. today (although they still hold a Buy rating for the stock along with about two-thirds of Wall Street analysts. And despite having its rating cut, Disney shares went up 0.5%. We’ll continue to follow this story as it develops.

Do you think Disney should be worried about this downgrade? Let us know in the comments.

« The Latest Disney Dooney and Bourke Collection Arrives TOMORROW and It’s Giving Us Major Spring Vibes!
Show the World One of Your Disney Magic Moments with the My First Disney Character Challenge! »