As our Disney World Table Service Throw Down came to a close, we couldn’t help but think back to a time in a previous bracket when the world seemed to spin right off of its axis! 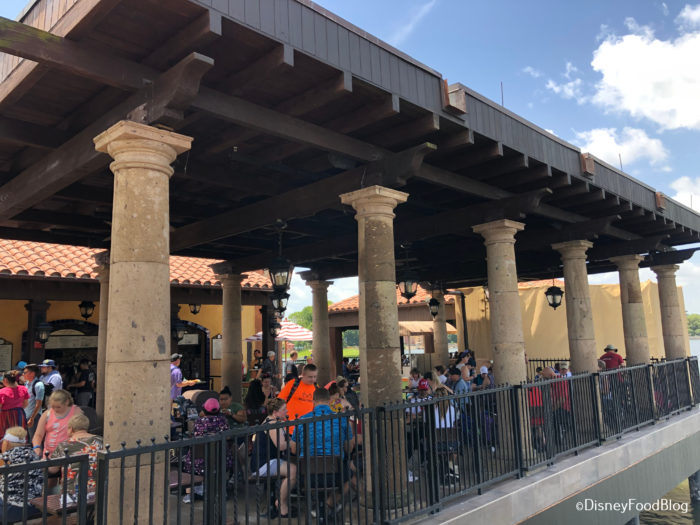 And if you were following along with our counter service tournament of champions, you might have some idea of what we’re referring to! If not, READ ON!

Things seemed to take a turn for the truly bizarre right from the start of our Counter Service Restaurant Throw Down, and they only got weirder the longer the competition went on!

When we saw Epcot Mexico pavilion’s La Cantina de San Angel had taken down France pavilion’s Les Halles Boulangerie Patisserie in the very FIRST ROUND, we called our optometrist to have our eyes checked! 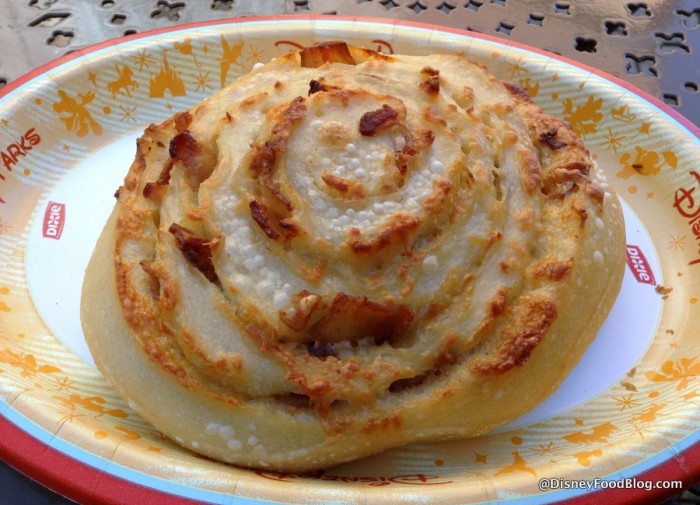 But it was TRUE! Somehow, La Cantina de San Angel had silently slipped into the hearts of our readers and stolen their votes (we will never again question your love for tacos!). But the brutal battle between Mexico and France wasn’t over quite yet. La Cantina de San Angel went back to finish the job, taking out L’Artisan des Glaces in round two! 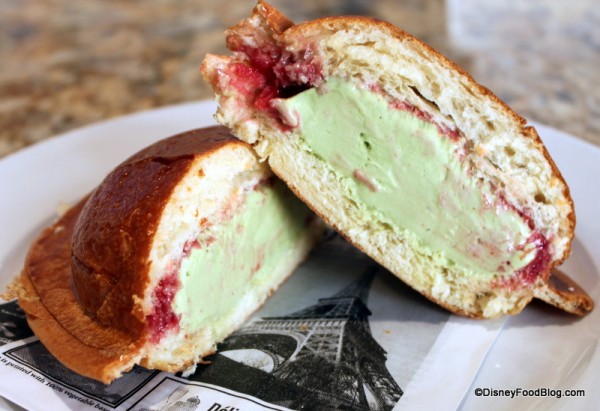 Lotus Blossom Cafe was the next to fall victim to La Cantina’s ninja-like moves, extinguishing the hot streak Lotus Blossom Cafe had been having after taking out Japan pavilion’s Katsura Grill and the Morocco Pavilion’s very popular Tangierine Cafe. 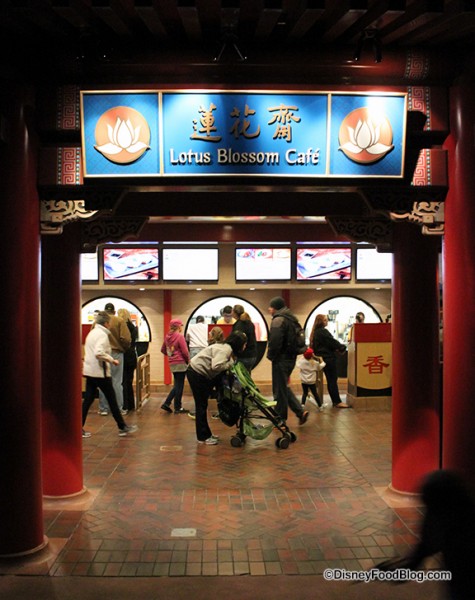 But perhaps even more shockingly, La Cantina burned up Flame Tree Barbecue in round four. WHAT?! We thought this long time Disney’s Animal Kingdom institution was a serious contender for first place!

Never would we have expected empanadas to defeat Baked Mac and Cheese with Pulled Pork! I mean, C’MON! It’s mac and cheese…with meat…and ONION RINGS on it! 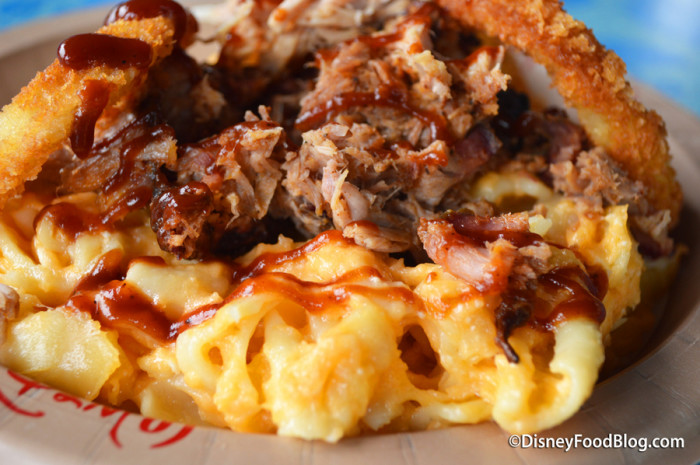 And in the truest case of fact being stranger than fiction (even we couldn’t make something like this up and we have very VIVID imaginations!), you wouldn’t believe who finally dethroned La Canita de San Angel in round five…wait for it…wait for it…pregnant pause…it was GHIRARDELLI SODA FOUNTAIN!

Ghirardelli??? THE Ghirardelli? Like, from Disney SPRINGS? In the final FOUR??? Did we have some sort of secret Ghirardelli agenda even WE were not aware of? If you’d asked us before all of this began which restaurants our readers would pick as their top four favorites, we never would have guessed Ghirardelli would make the cut. NE-VAHHHH! 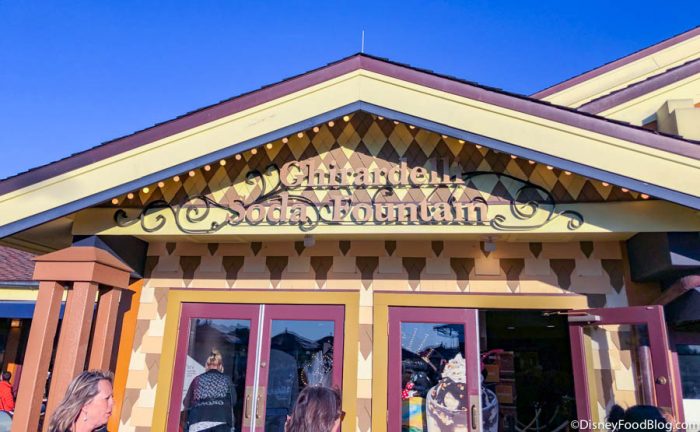 So we looked for some reasons why this might have occurred. After reviewing the bracket, we thought maybe it had something to do with Ghirardelli’s placement and the path it took to victory. 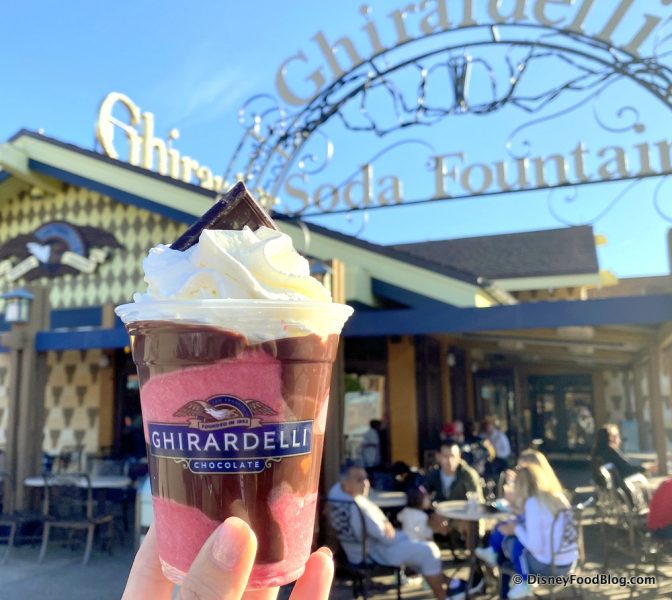 The Marina at Ghirardelli

Ghirardelli brawled Pepe by José Andrés in round one. Okay, OKAY, maybe not the most well-known quick-service spot, especially given how many dining options there are to choose from in Disney Springs…we think we might be on to something here. 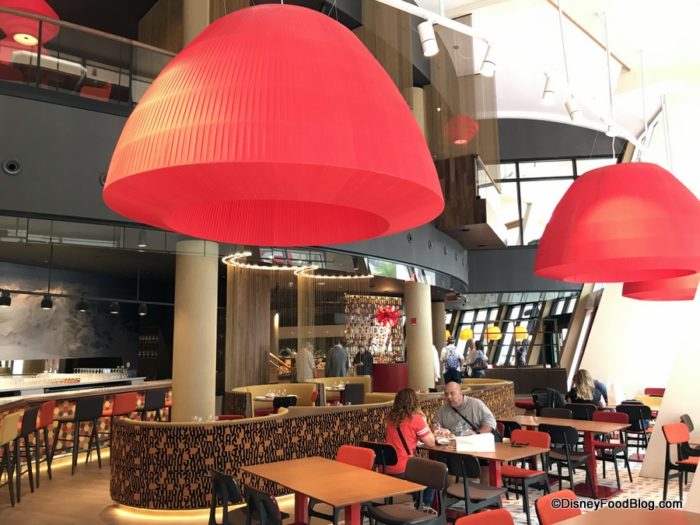 In round two Ghirardelli faced off against Earl of Sandwich (well, there goes THAT PLACEMENT idea we JUST had!). Disney folks are seriously bananas about their Earl of Sandwich and NO WAY would we have foreseen this royal purveyor of bread and deli meats dethroned in the second round! Buuuut chocolate and ice cream can be very persuasive… . 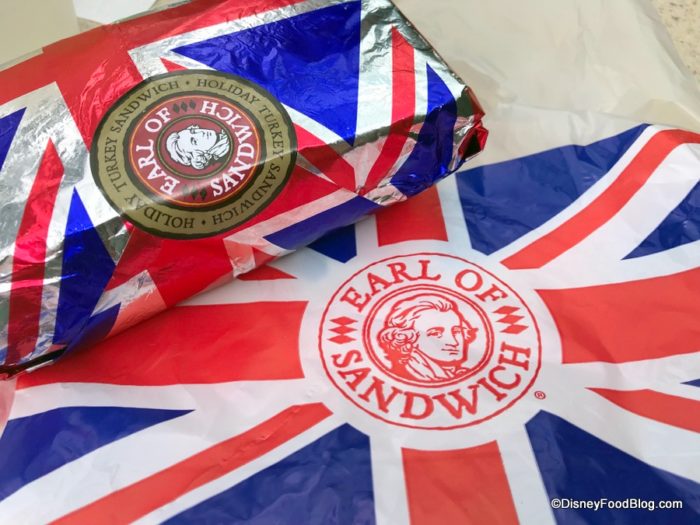 Ghirardelli duked it out with The Mara in round three — another spot that might not be on everyone’s radar depending on how frequently you visit Disney’s Animal Kingdom Lodge. So yeah, maybe Ghirardelli DID get a free pass to round four, but we figured the vocal love of Zebra Domes would have overcome even ice cream. But your vote STILL went to Ghirardelli! 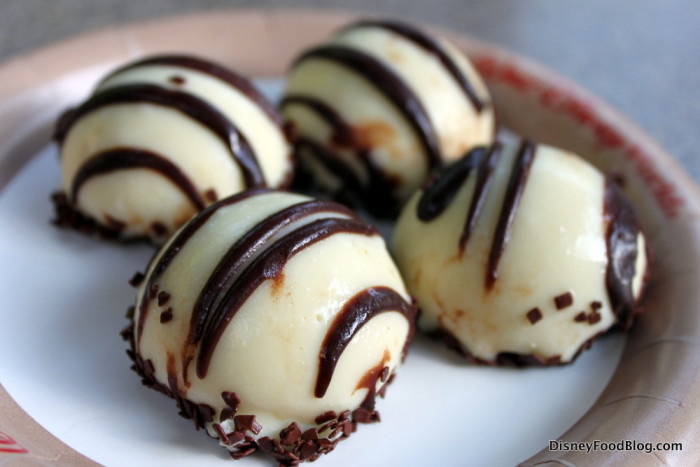 In round four, Ghirardelli snuffed out Yak & Yeti Local Foods Cafe (or Snack & Yeti as we like to call it since we like to share their Honey Seared Chicken in the afternoon with our buddies!). Free chocolate squares to the rescue! 🙂 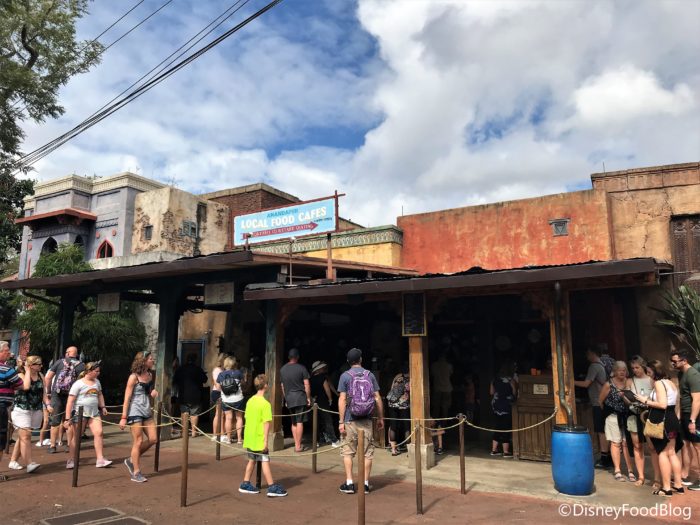 Which brings us to round five, a showdown that left us completely flabbergasted! La Cantina de San Angel and Ghirardelli. This is when Ghirardelli’s reign of terror finally ended — and La Cantina ascended to the FINAL TWO. 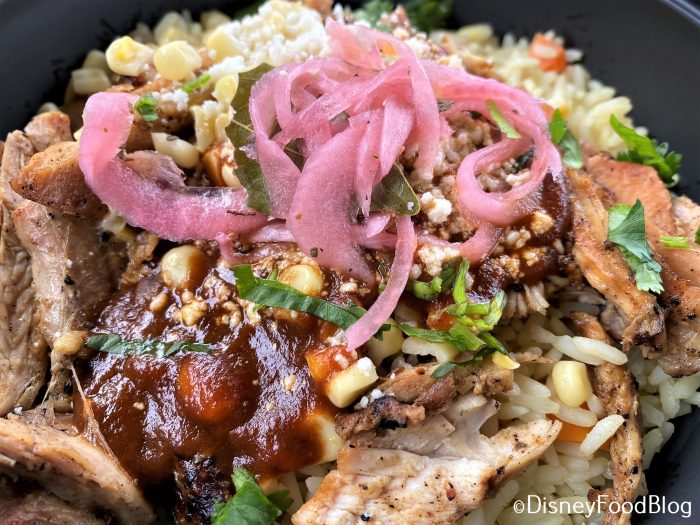 We think you probably remember how the rest of the story goes — La Cantina de San Angel entered the octagon and squared off against Aloha Isle. The rest, as they say, is history (What? you didn’t think La Cantina could take down a G.O.A.T. like Pineapple Dole Whip, did you?!). Yes, those were truly some strange times we were living in only a few short weeks ago. Not sure what to really blame it on now, but if we had to say something our guess would be: Tiger King. Obviously.

Did you vote for La Cantina de San Angel or Ghirardelli in our official DFB Counter Service Throw Down? Tell us why in the comments below!