Recently, a nationally-recognized panel of medical experts informed members of the music community it could be a long time before large ensembles could rehearse or perform together due to safety concerns from the global health crisis. 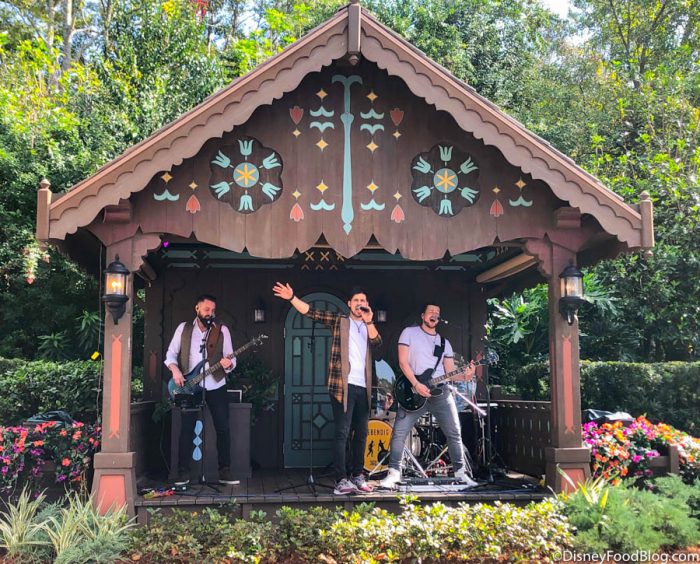 This realization was felt by chorus groups, theater performers, and opera companies who may need to rethink their craft for the next several months or maybe longer.

After hearing this story first reported by the Press Herald, the wheels in our heads started turning — something like this could have huge implications on Disney World’s many stage performances.

At first, it seemed this decision was being made out of an abundance of caution to prevent large groups of guests from gathering at the parks, but now we’re realizing Shanghai Disneyland’s reasoning might have more to do with keeping its performers safe as well. After all, audience members can be physically spaced out by groups to ensure proper distancing. For those performing on stage, however, the solution is not so simple.

And here’s another consideration: singing is all about breathing and expelling air from the lungs. Since the virus is spread through the air, this is very problematic for vocalists.

Performers in choirs or large groups could accidentally transmit the virus to each other even if they’re following the normal six-feet-apart rule. Medical professionals are stating the virus can travel up to 16 feet when expelled. Standard social distancing practices aren’t going to cut it for singers. 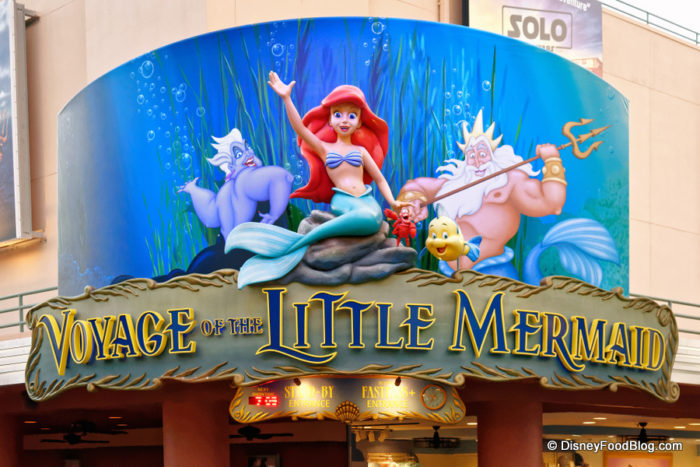 Voyage of The Little Mermaid

Masks such as N95s could be worn by choir members, but it’s likely to muffle the wearer’s voice and make it difficult for performers to breathe. At this time, we don’t know what alterations Disney World will be making for its musical performances, but there are several productions that are likely to be impacted. 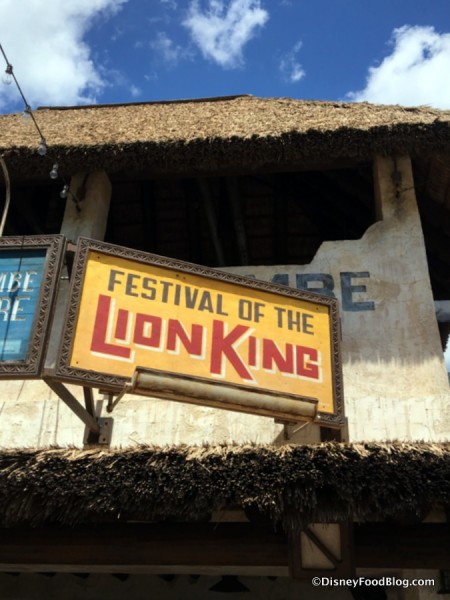 Festival of The Lion King

And Disney’s Hollywood Studios features live vocalists in its productions of the Frozen Sing-Along, Beauty and the Beast – Live on Stage, Disney Junior – Live on Stage! and Voyage of The Little Mermaid.

The holidays are still a long way off and a lot could happen between now and then, but in order for a big Disney World Christmas tradition known as the Candlelight Processional to take place in Epcot each night, some major modifications will likely need to be implemented.

Disney World regularly invites school and community choirs to perform for guests in the parks.

Several bands and performers are featured at Epcot’s many festivals, both on the main stage in the American pavilion as well as smaller stages throughout the World Showcase. 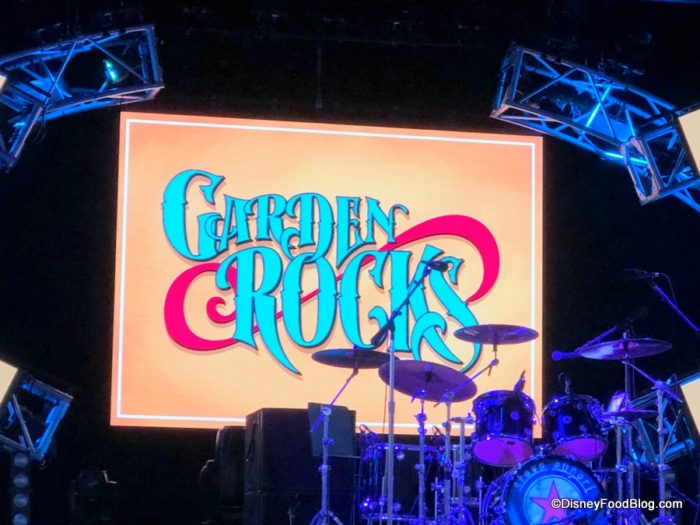 Rock out at the Garden Rocks concerts!

While many of Epcot’s 2020 Flower and Garden Festival performers had to cancel their shows when the parks closed in mid-March, the 2020 Food and Wine Festival’s Eat to the Beat concert series might be impacted as well.

Disney World’s website states guests should expect some modifications when the parks reopen. After knowing what we know now, it seems likely one of the things we might not see right away are live shows at Disney World.

Do you think Disney should allow live vocal performances to resume when the parks reopen? Let us know in the comments.