Select Disney World resorts have reopened this week. And recently, Disney shared the reopening dates of a few more Disney hotels that will open at a later date. 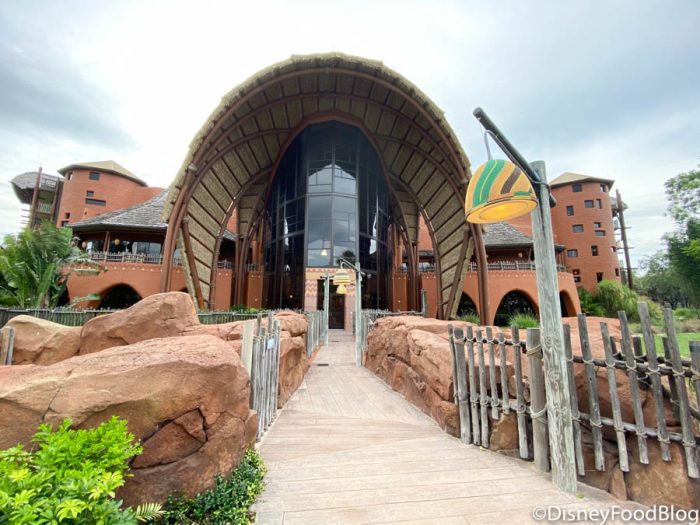 But we noticed one of the resorts that had been previously listed has now mysteriously vanished!

But as you can see, Disney World’s website has been updated today, and Disney’s Animal Kingdom Lodge is no longer listed under July 10th!

Does this mean Disney World changed its mind about reopening Jambo House on July 10th? We’ll have to wait and see since Disney hasn’t made an official announcement on the matter and they could just as easily add Jambo House right back to the list! But for now, it looks like Jambo House will not be reopening on July 10th. We’ll continue to monitor this situation and let you know what develops!

We’re answering all of your questions about the newly reopened Disney World resorts! Click here to read our responses!

Do you have an upcoming stay at Jambo House booked? Let us know in the comments below!

« So, Disney…What’s Up With the New Virtual Chat Feature in Disney World?
DFB Video: SEE the BIG CHANGES at the REOPENED Disney World Hotels! »