Earlier, Disney announced it planned on offering a hybrid festival experience for guests when EPCOT reopened ion July 15th. We’re at the park today attending a Cast Member preview and we actually got to experience a Taste of EPCOT International Food and Wine Festival TODAY! 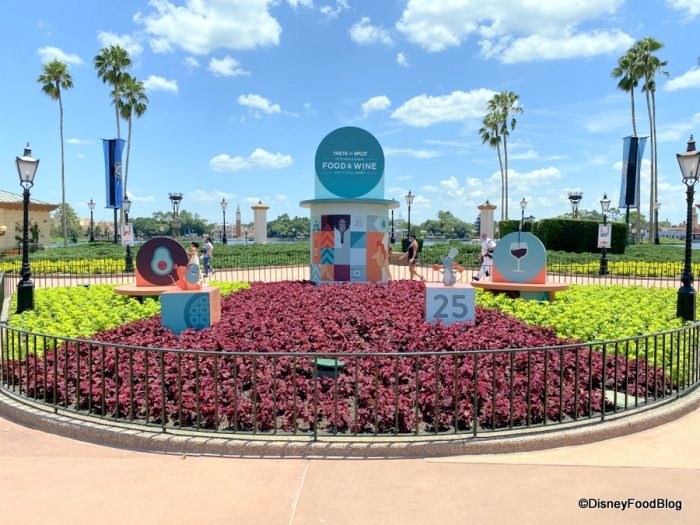 Incorporating elements from both Food and Wine (which normally doesn’t kick off until the fall) as well as Flower and Garden (since this year’s springtime festival was cut short), we already expected a Taste of Epcot to be a pretty unique offering! We’ve spotted a few Flower and Garden topiaries this afternoon, and you’ll never BEE-lieve who else we just ran into!

That’s right — everybody’s favorite cross-pollinator has crossed over to Epcot’s Food and Wine Festival this year! We first discovered the brand new Spike the Bee Sipper at The Honey Bee-Stro where he was buzzing up a storm at Epcot’s Flower and Garden Festival. 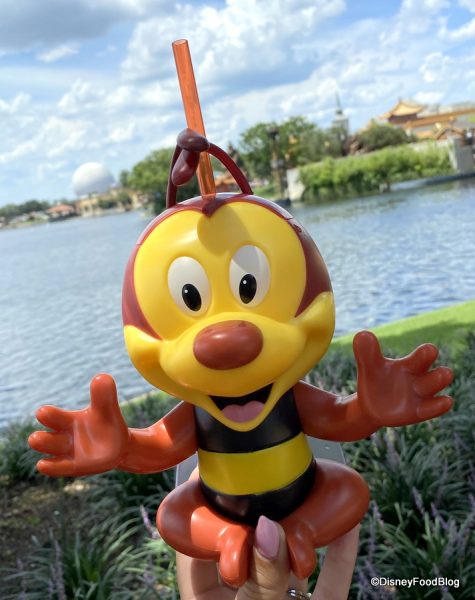 But since he barely had his time to shine, EPCOT has brought him BACK! This time, instead of being filled with the Honey-Peach Freeze, he’s being served with your choice of soft drink or lemonade at Refreshment Outpost for $15. 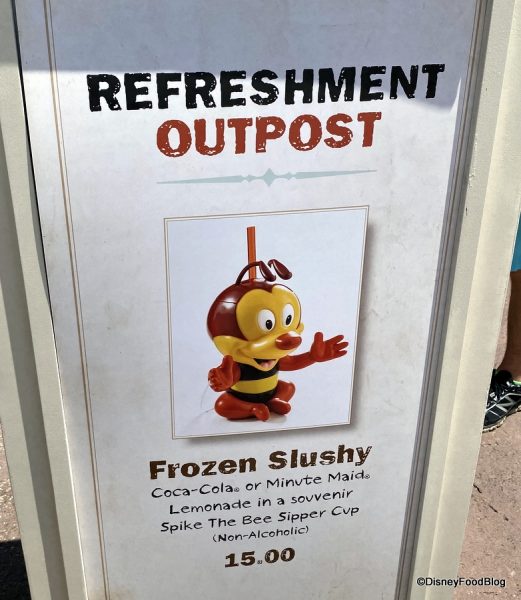 And look at what else is being offered at this year’s Food and Wine Festival — the Spike the Bee Spork has also returned! We spotted him being sold at the Hawai’i food booth for $2.50, and we hope other outdoor kitchens will be stocking him soon. 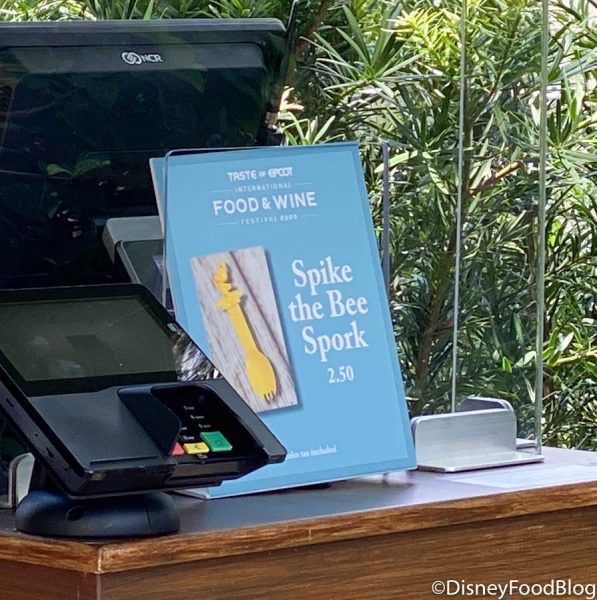 Carrying your own Spike the Bee Spork around the Food and Wine fest is a great way to cut down on single-use plastic cutlery — plus it makes a really cute keepsake of this unforgettable mash-up event. 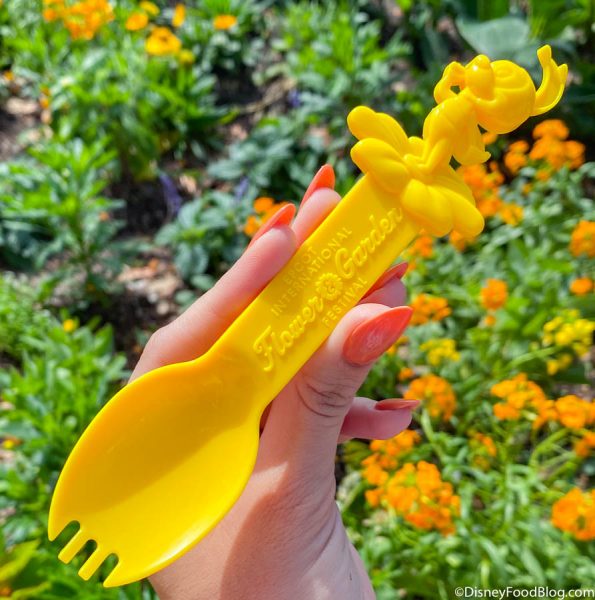 Seeing this Flower and Garden merch fluttering around EPCOT today did seem a little strange to us at first, but it’s already such an unusual and historical time at Disney World right now — we’re just going to roll with it!

We’ll let you know what other bits of Flower and Garden we spot at EPCOT, but for now, check out which pieces of festival merchandise we’re hoping will make their way back here!

Click here to see the health and safety modifications Epcot has made to its festival food booths!

Did you have a chance to grab your Spike the Bee Sipper or Spork before the parks closed? Let us know if you’re excited to see these Flower and Garden items return for Food and Wine in the comments below!

« This Is BY FAR The Cutest Thing We’ve Seen at Disney World All Day
We Ate FOUR Types of Mac & Cheese (!!!) at the NEW Festival Booth at A Taste of EPCOT International Food & Wine Festival! »