We have some exciting news for Broadway fans! 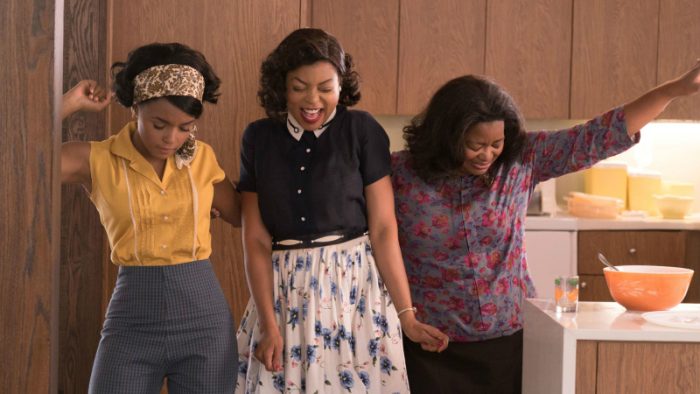 It looks like the release of Hamilton on Disney+ isn’t the only big musical project that Disney has up their sleeve!

According to The New York Times, Disney Theatrical Productions is working on a musical adaptation of the 2016 film Hidden Figures.

The movie tells the story of Katherine Johnson, Dorothy Vaughan, and Mary Jackson — three Black mathematicians who worked at NASA during the Space Race and served as the brains behind the launch of astronaut John Glenn into orbit. 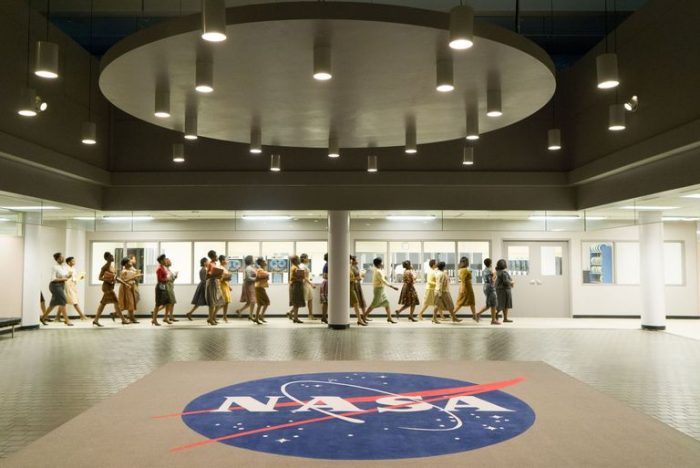 The article states that Disney has been exploring this adaptation since 2018 with the film critic Elvis Mitchell as a creative consultant on the project.

With the previous announcement that Frozen will not return to Broadway once it reopens, we’re extra excited to hear that Disney has something new in the works! We’ll keep an eye out for any additional details about the Hidden Figures musical adaptation!

Here’s everything that’s coming to Disney+ in August!

What other films would you like to see adapted into a musical? Let us know in the comments!

« Grab Your Umbrella! The Rainy Day Princess Cavalcade Is Coming Our Way in Magic Kingdom!
Review! Is California Grill In Disney World STILL Worth It — Even Without Fireworks?! »