The Disney World parks have had to make a large number of health and safety changes recently. 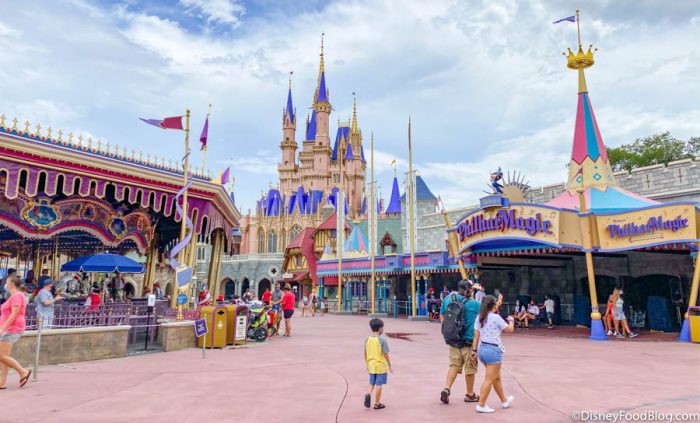 And these changes always seem to be evolving.

Since the situation constantly changes, Disney has been updating their mask policies, changing ride procedures, and doing what they can to keep experiences magical. When we first returned to Disney’s Animal Kingdom, we were asked questions about our own experience in the park to help Disney World continue to improve its new guidelines. 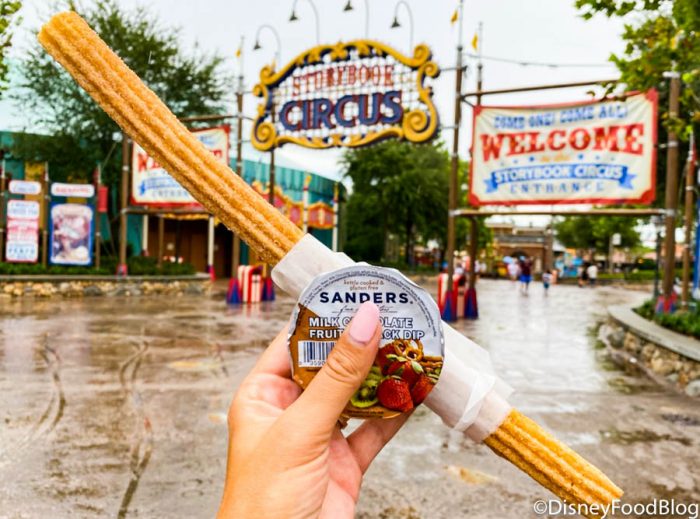 Although we’ve been back to Magic Kingdom a few times since its reopening on July 11th, we finally received a questionnaire about the safety measures in the parks. The survey really dived into what made us feel safe when we were there, how our experiences changed with the new procedures, and what we thought could have been better during our visit.

Part of the biggest changes we’ve seen have been the wait times and crowd levels in Magic Kingdom. Since the parks are all operating with lower capacity, those regular 2-hour+ lines for rides haven’t been around for even the most popular attractions. Plus, Disney World hasn’t been wanting guests to be in the parks first thing in the morning so they can reduce some of the traffic and crowds.

While some of the bigger changes have happened with actually getting into the parks, guests also have to consider if they are properly “dressed” to go inside with face masks (with no gaiters or bandanas allowed). Although we’ve seen people following the rules pretty well, Disney has also had to update its policies around drinking and eating so people aren’t walking around with their masks off in the parks.

The survey also wanted to know how guests felt about some of the other health and safety measures put in safe (like temperature checks) and what the key measures were that made people feel safer during their visit.

But, the survey wasn’t completely about safety since many of the experiences have changed in the parks too!

Since there are no character meet-and-greets or parades at the moment, the Character Cavalcades and character sightings around the parks have been a new way for guests to see them throughout the day at a safe distance. And, we have honestly LOVED the new cavalcades and motorcades since we’ve been able to spot multiple characters you wouldn’t normally see out and about.

However, Disney World has also dropped some of its other experiences that do affect guests’ time in the parks. Some of the questions the survey asked also surrounded the inability to use FastPasses, park-hopping, or watch fireworks (and how that impacted people’s days overall).

The survey also asked about some of the dining procedures now that Mobile Order is primarily being used in quick-service locations and character dining is limited to only a few places around the parks and resorts.

Although the survey was VERY long, it was also detailed to make sure that Disney was covering all possible ground in response to our visit to the park. Since Disney World has been operating in new ways, it’s important for guests to continue giving their feedback so the parks are able to make changes that are both big and small to make experiences safer (while hanging onto that magic we know and love). 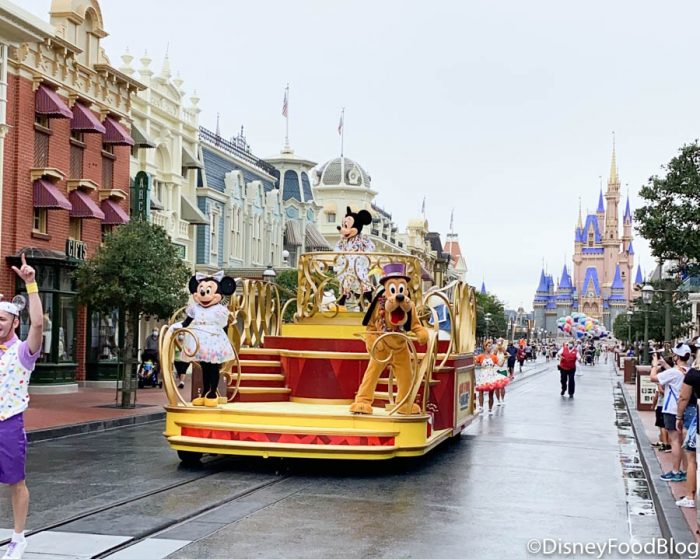 While we keep checking out the new health and safety measures in the parks, we’ll continue to give you updates on what you can expect the next time you visit Disney World!

Here’s what our readers thought about bringing their kids to a newly re-opened Disney World!

What have your experiences been like back in Disney World? Let us know in the comments below!