Last month, Disneyland celebrated its 65th Anniversary. While Walt Disney’s original theme park remains closed until further notice, there is still reason to celebrate! This summer, we’ve already memorialized Disneyland’s 65th Anniversary with special merchandise, but there is plenty more where that came from. 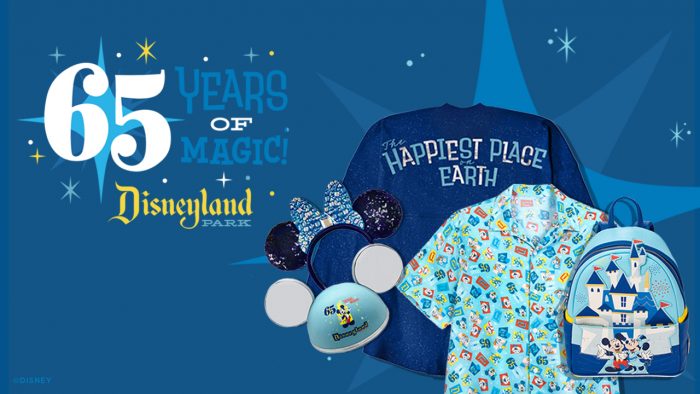 D23 is commemorating 65 years of Disney theme parks around the globe with a one-of-a-kind standalone issue, along with some exciting virtual events and sweepstakes!

First out of the gate from D23 to mark this special year in Disney’s history is the fall issue itself. Featuring a full wrap-around cover designed by Ricky de Los Angeles, the magazine features several interviews, articles, and photos from Disney Parks around the world. The issue also includes a special Editor’s Letter from Josh D’Amaro, Chairman of Disney Parks, Experiences, and Products. 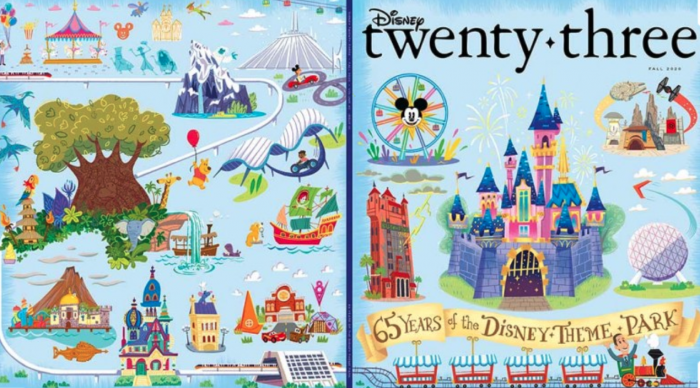 The issue covers the full history and scope of the Disney Parks. It starts with Walt’s plans for Disneyland and its grand opening in 1955 to even has an analysis of characters created for Disney Parks, like Orange Bird, Figment, and Chandu! 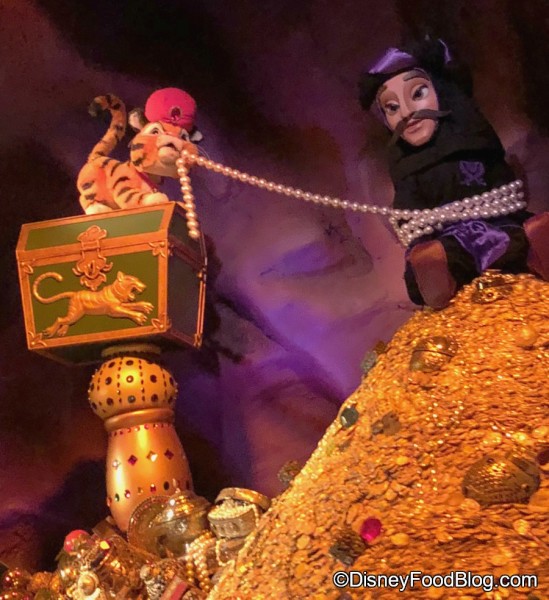 But this special issue isn’t the only way D23 is taking part in the celebration! D23 Gold and Gold Family members will be able to purchase an exclusive pin set on shopDisney. The set includes six pins with designs pulled from Ricky de Los Angeles’ cover of the fall issue. It includes Sleeping Beauty Castle, Mystic Manor from Hong Kong Disneyland, and Star Wars: Galaxy’s Edge! The pin set will retail for $49.99, available while supplies last. 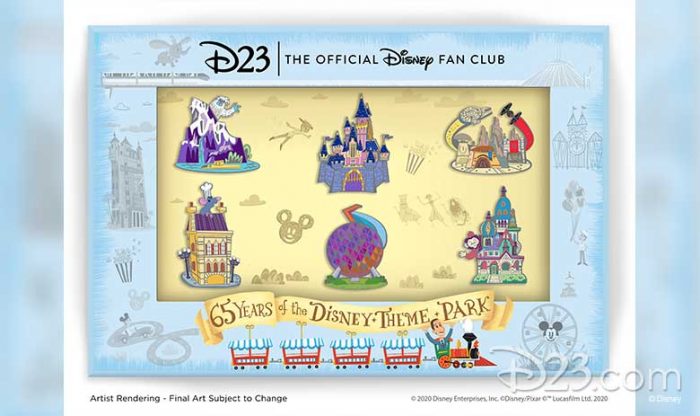 D23 members will have access to a wide array of special events throughout the month of August. Events will include a trivia night, prize sweepstakes, and a virtual panel with Imagineers, moderated by Leslie Iwerks, the executive producer, and director of The Imagineering Story on Disney+.

If you are a D23 Member, be sure to keep your eyes peeled for the festivities to kick off later this month! Full details of the fall issue, virtual panel, and more are available on D23’s website. If you’re interested in joining, a general D23 Membership is free, while Gold Membership costs $99.99 per year, and a Gold Family Membership is $129.99!

Are you a D23 Gold or Gold Family Member? Let us know in the comments!