Projects like TRON Lightcycle Run, Harmonious, the PLAY! Pavilion, and more have officially been in the works at Walt Disney World, after being halted during the closure.

But those aren’t the only major projects Disney is working on again. Disney has also been moving ahead with their plans for the Star Wars: Galactic Starcruiser hotel.

Even though the new Star Wars hotel will be more of an all-inclusive cruise-like experience rather than an actual resort, guests will still have “excursions” to Batuu and the ability to have Jedi powers. As construction has continued in the parks, the Star Wars: Galactic Starcruiser has continued to be built with its transport ship, Halcyon spacecraft, and other features.

While @bioreconstruct was over the parks today, they were able to give us another look at the progress on the hotel. It appears that Disney has put a bridge in place that will lead guests via themed shuttle from the Star Wars hotel to Galaxy’s Edge.

SWGS guests to go on shore excursions to Batuu via themed shuttle with views of the planet. (Compare to a scene in Rise of the Resistance …) pic.twitter.com/vpaGXafLgn

Our DFB reader @thedisneypilot also sent us a view of the parks’ construction as well. The building looks like it has more walls and panels put in place as the hotel makes its sleeping pods for guests, CRAZY space restaurants, and individualized experiences that will be available when it opens. 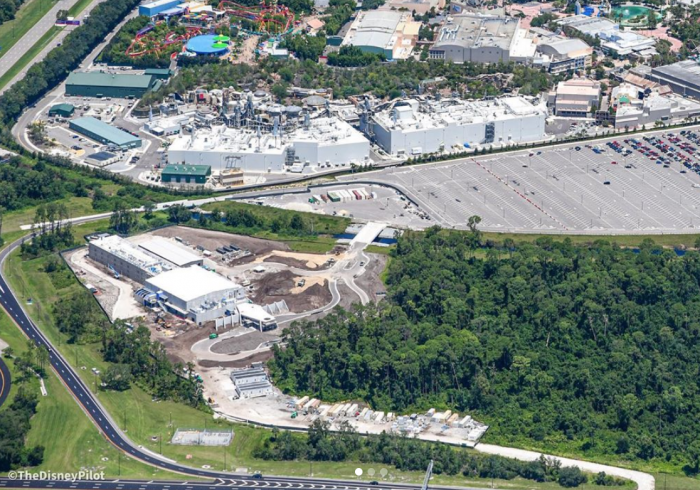 After seeing all the progress, we can’t wait to explore what the Star Wars: Galactic Starcruiser brings to the table! 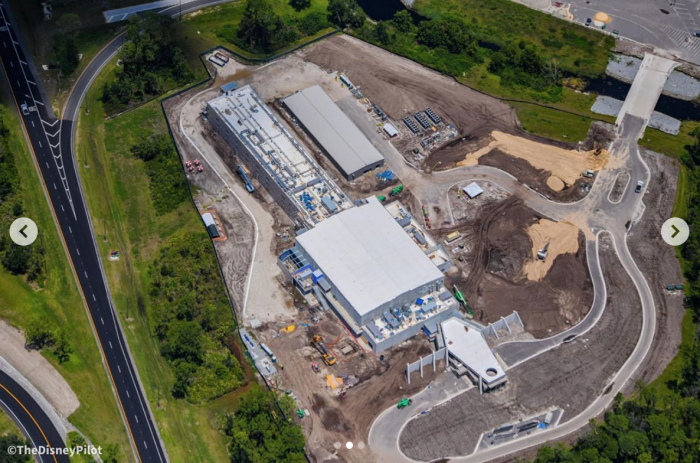 The resort was set to open in 2021 and reservations were supposed to be released later this year. Disney hasn’t shared very many updates on the opening timeline, but we will continue to keep you posted as we learn more.

What can we expect with Disney World’s 50th anniversary now? Here’s what our thoughts are!

Will you be staying at the Star Wars hotel when it opens? Let us know in the comments below!