Now that Halloween is just around the corner (the anticipation is real), Disney World has been redecorating their cavalcades with a bit of a spooky twist in time for the holiday. 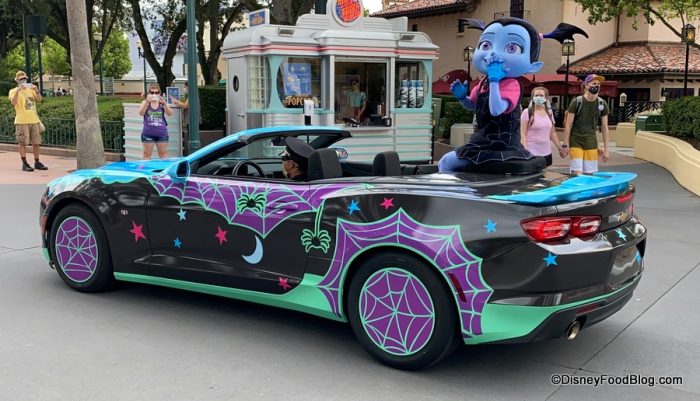 We’ve seen characters dressed in their best costumes and even appearances from rare villains like the Bowler Hat Guy. BUT, Disney’s throwing a new surprise character in the mix over at Disney’s Hollywood Studios for this weekend ONLY!

The Disney Junior Star Motorcade has featured characters like Fancy Nancy, Doc McStuffins, and Vampirina (who fits right in with the Halloween decorations in Disney World), as their cars cruise down Sunset Boulevard. This weekend, though, Disney’s introducing a newer Disney Junior character, Mira from Mira, Royal Detective rides into Hollywood Studios! 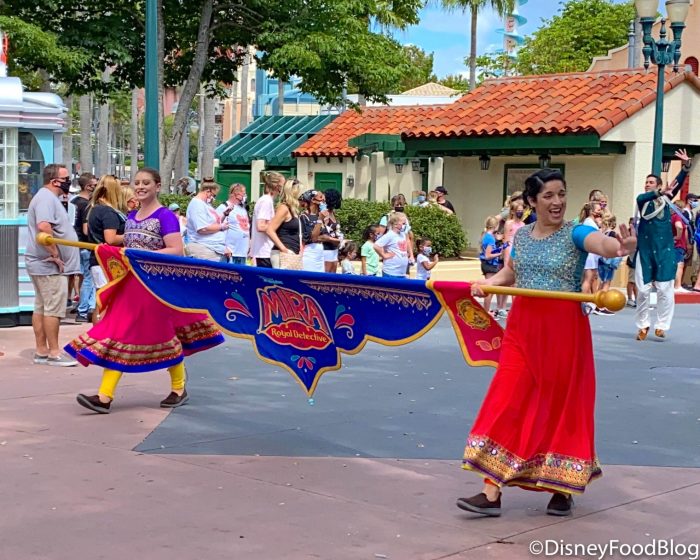 Dancers straight from Mira’s kingdom of Jalpur have followed her to the park as Mira looks to help royals and commoners alike across the land. 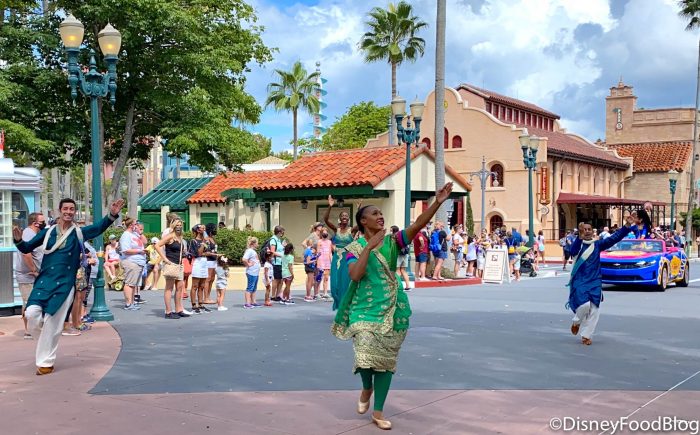 While we couldn’t help but wonder where Mira’s mongoose sidekicks Mikku and Chikku were hiding, Mira looked like a STAR as she waved to everyone in Hollywood Studios! 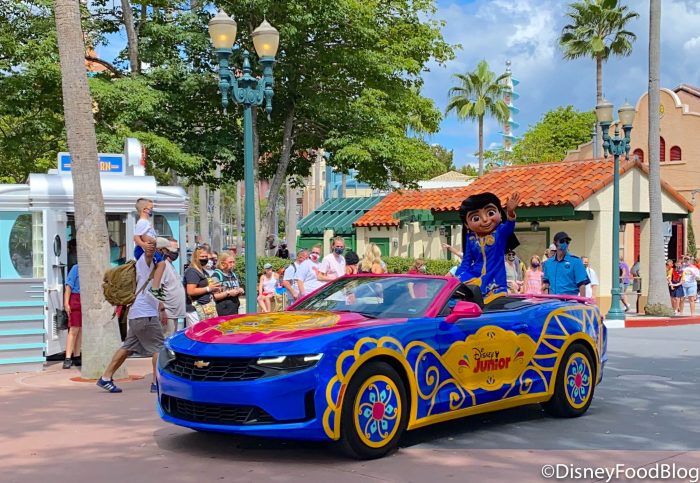 Her car matched her gold and blue outfit with little flowers on the wheels and ornate designs stretching along the sides! (Do you think Mira would let us take it for a spin??) 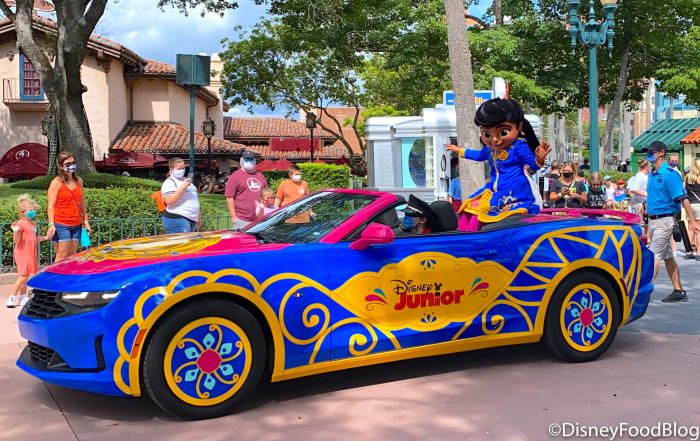 As Disney introduces new characters into the parks, we’d love to see Mira return back to Disney’s Hollywood Studios and bring more Indian culture with her! 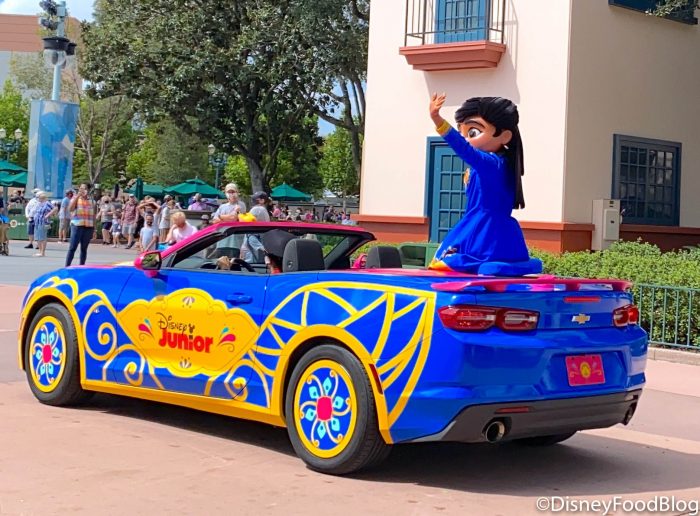 If you’re heading to Disney’s Hollywood Studios throughout this weekend, be sure to keep an eye out for Mira during the Disney Junior Star Motorcade!

Since the motorcades run a few times during the day, there are multiple chances to see her before she zooms out of the park soon. As Disney World brings additional treats to the parks in the near future, we’ll give you a look at what you can expect before your next trip!

Find out all the details about Frozen Ever After, characters returning to Chef Mickey’s, and MORE in our latest DFB video!

What’s your favorite Character Cavalcade to watch in Disney World? Let us know in the comments below!

« Review! This Newly Reopened Restaurant Had a MAJOR Comeback at Disney World!
This Disney World Pizzeria Is Comin’ in HOT With New Menu Items! »