Is there anything better than seeing all of the awesome creatures over at Disney’s Animal Kingdom? Oh yeah…seeing BABY animals! 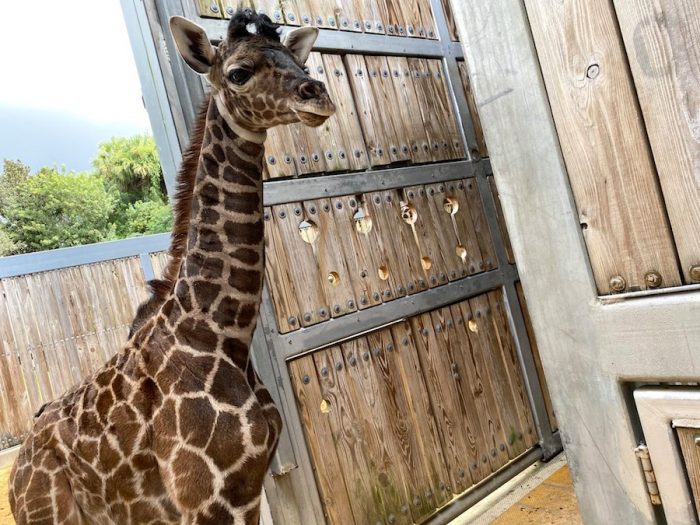 Quite a few new babies have joined the Animal Kingdom family in the past few months including a giraffe, aardvark, and babirusa. Now, another new baby has joined the bunch and he’s one of the CUTEST we’ve ever seen! 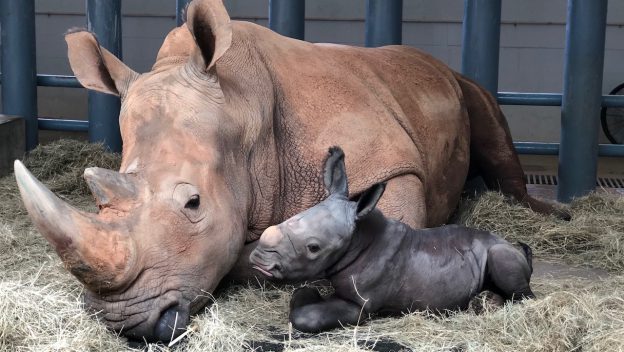 According to Dr. Mark Penning, the calf and his mother, Kendi, are doing great! The baby stood up within a few minutes and quickly took to nursing. Just look at that cutie with those little hairy ears! 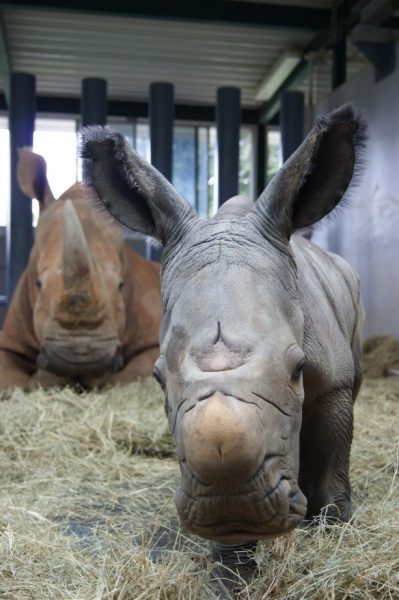 Mom and calf will get the chance to bond together backstage during the next several weeks, under the careful watch of the animal care team, of course. They will then join the rest of the herd. 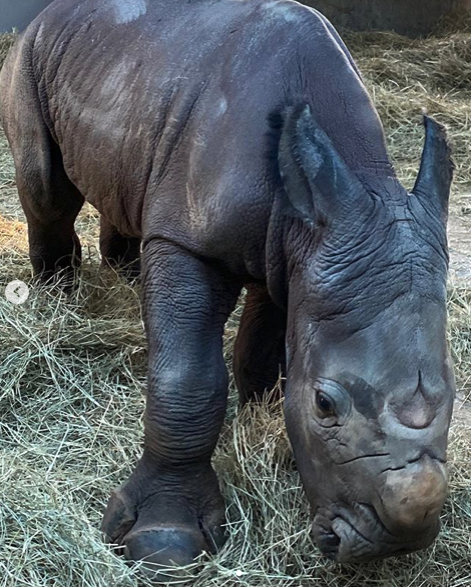 Did you know a rhino calf can weigh up to 140 pounds at birth?! Wow! That’s one big baby! But, it makes sense since rhinos are the world’s second largest land animal! 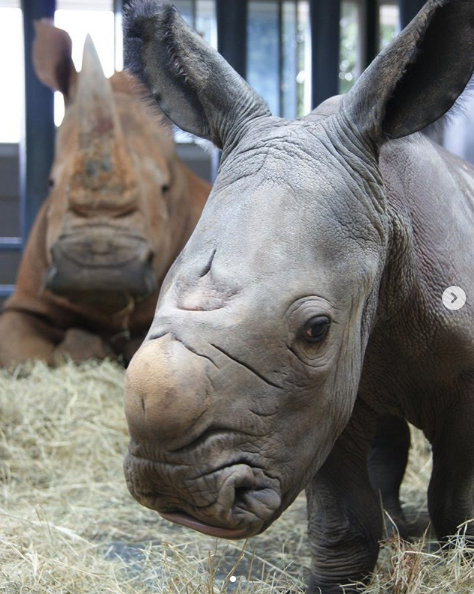 White rhinos are an endangered species with a near-threatened status. You can check out the “Magic of Disney’s Animal Kingdom” series on Disney+ to learn more about the pairing of some of the white rhinos at Animal Kingdom. This birth, however, is hopefully just the first of a few more to come! One rhino at Animal Kingdom is expected to give birth in the fall of 2021, and another is due fall/winter of 2021. We’ll keep an eye out for more adorable baby animal news, so be sure to come back for all the updates!

What is your favorite animal at Disney’s Animal Kingdom? Let us know in the comments!

« SPOTTED! The Dumbo Sipper Is BACK on Mobile Order in Disney World!
Disney’s Snow White Castle Collection Merch Is Coming Soon…Here’s WHEN! »