It’s no secret that we’re big fans of Disney chefs! 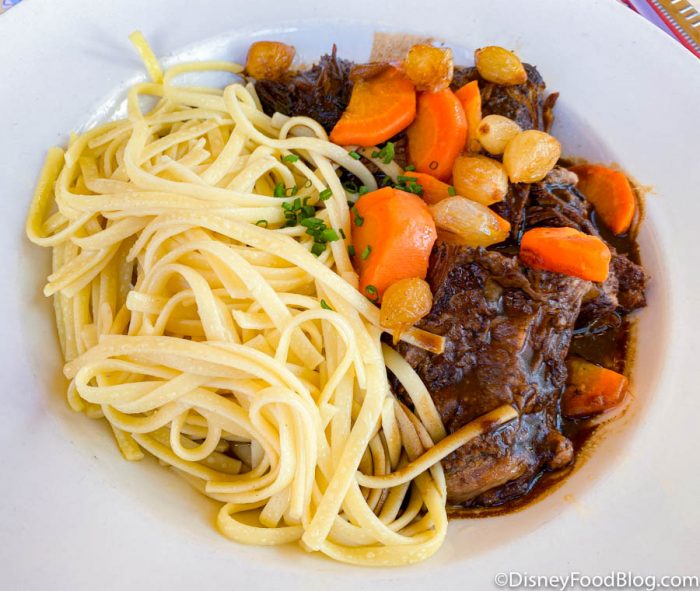 They are, after all, responsible for some of our favorite snacks and meals at Disney World! But now Disney chefs are coming together for a good cause — to help feed people in need on Thanksgiving.

According to MyNews13.com, Disney World Executive Chef James O’Donnell is working hard with his team to create a traditional Thanksgiving feast with all the fixings for the Coalition for the Homeless of Central Florida, to feed the nearly 650 people who stay there. 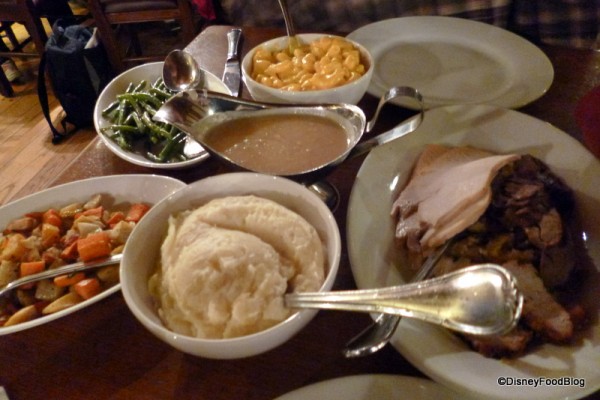 This is not a new endeavor for Disney, though: the company’s chefs have been preparing meals for the Coalition for nearly 20 years. Disney is also donating hundreds of to-go containers, along with $20,000, which comes from money collected from the various fountains throughout Disney World (so your wish helps make someone else’s wish come true!). 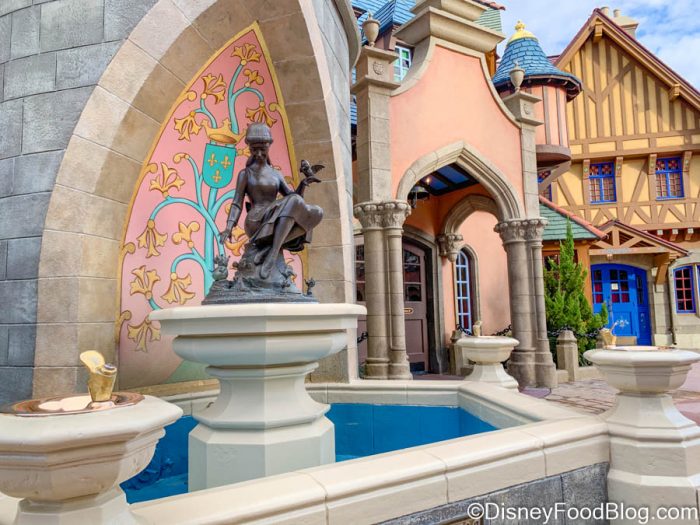 Disney World continues to provide charitable contributions like this throughout the year, and this is one more example of how the company tries to give back to the community around it.

What Disney Event Happened the Year You Were Born?

What are your Thanksgiving plans this year? Let us know in the comments!