While Southern California has been under a stay-at-home order for the last four weeks, restaurants are allowed to stay open for takeout and delivery. In Downtown Disney, select dining locations have remained open for takeout while guests can also shop at a reduced capacity. 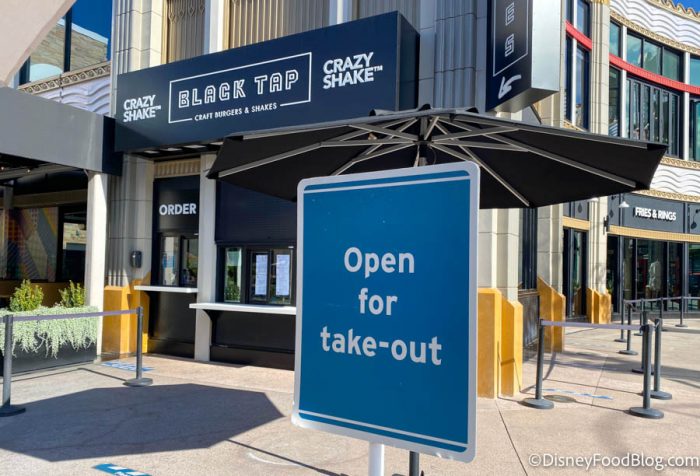 However, we learned today that one of those dining locations in Downtown Disney that was previously open is currently closed.

We noticed today that Sprinkles in Downtown Disney is currently closed. Checking Disneyland’s website, it lists the location as “Temporarily Unavailable.”

Sprinkles was one of the locations that remained open during the stay-at-home order, allowing guests to purchase cupcakes to go. Currently, purchased food cannot be consumed on Disneyland property. 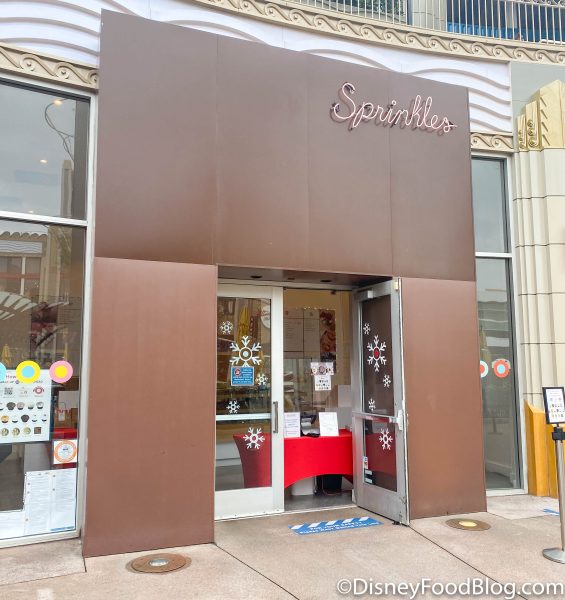 The exact reasons for the closure are unknown at this time, as well as how long we can expect Sprinkles to remain closed. We will keep a close eye on any developments and we will provide any updates that we learn!

Have you been to Downtown Disney since it reopened in July? Let us know in the comments.