There are LOTS of cute Disney merchandise items out there, but if you were to buy them all at full price, you might out of money faster than Star Wars: Rise of the Resistance runs out of Boarding Groups. 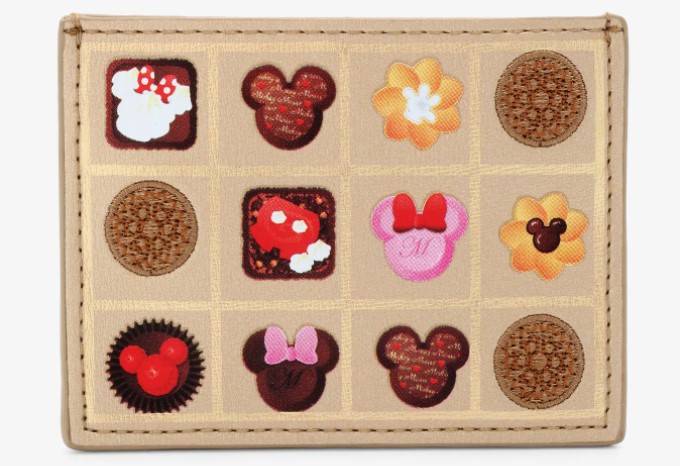 That’s why we’re always on the lookout for deals that can help you snag some adorable merch at a great discount. Well, if you’re looking for some awesome Star Wars, Disney, and Marvel merch, there’s a sale going on online right now that can help you save BIG!

Right now, BoxLunch is running a flash sale where lots of items on the website are 30% off! This sale will end in just a few hours though (there were about 15 hours left when we checked at around 12:00PM ET), so you’ll want to act fast if you don’t want to miss out!

What could you get a BIG discount on with this sale? Well, for starters you could snag the Loungefly Disney Princess Fall Floral Handbag on sale! On the outside of the bag, you’ll find lots of flowers alongside images of some of your favorite Disney princesses including Tiana, Belle, Mulan, Rapunzel, Ariel, Snow White, and Aurora. 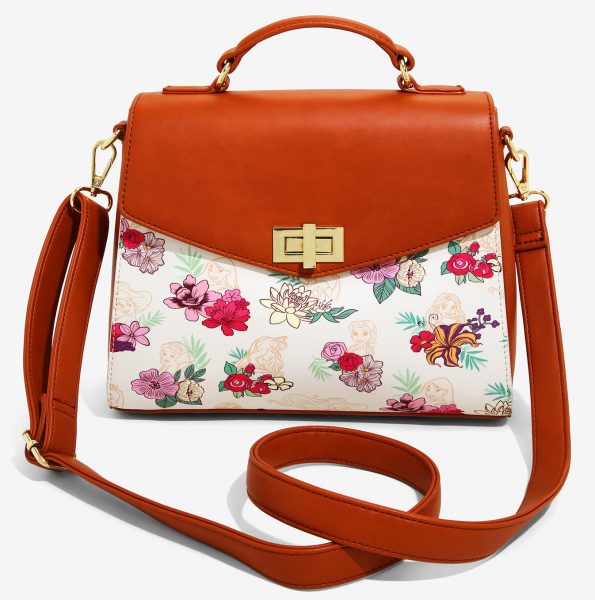 On the inside, there’s a pink lining with a Disney princess inspired pattern. 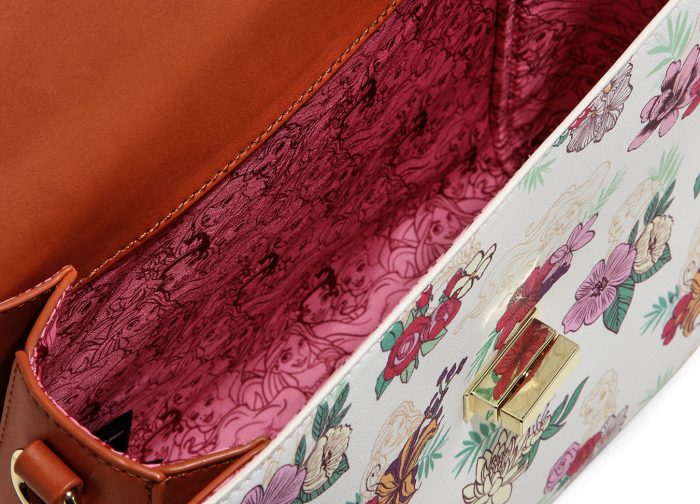 Click here to make this bag part of your world!

Doing a lot of cooking at home these days? Well, hammering away at some meat with your meat tenderizer may already make you feel powerful, but you’ll feel EXTRA strong when you use the Marvel Thor Mjolnir Meat Tenderizer! 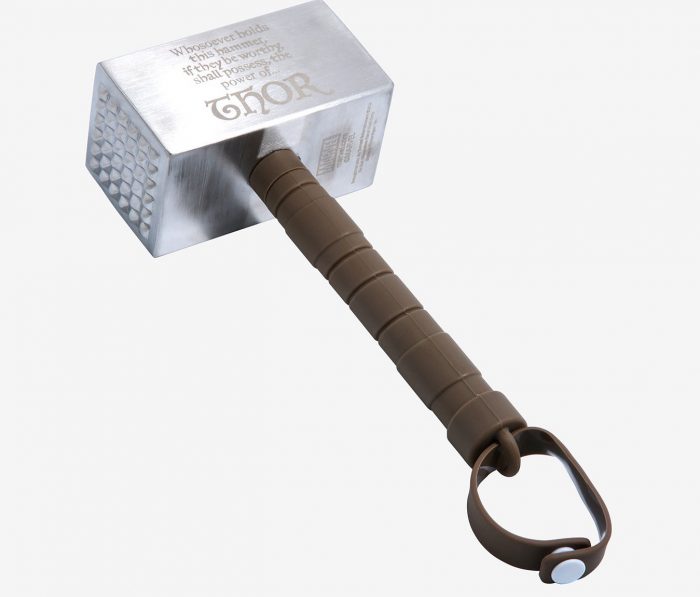 Channel the God of Thunder as you tenderize your meats and cook one marvelous meal! This could make a great gift for that Marvel fan in your life. 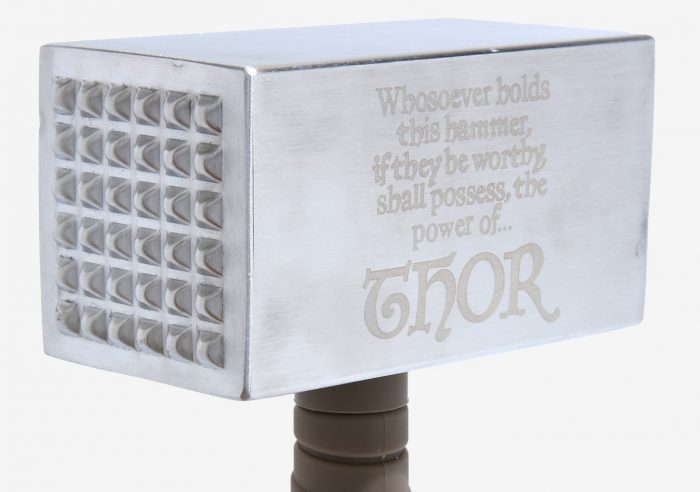 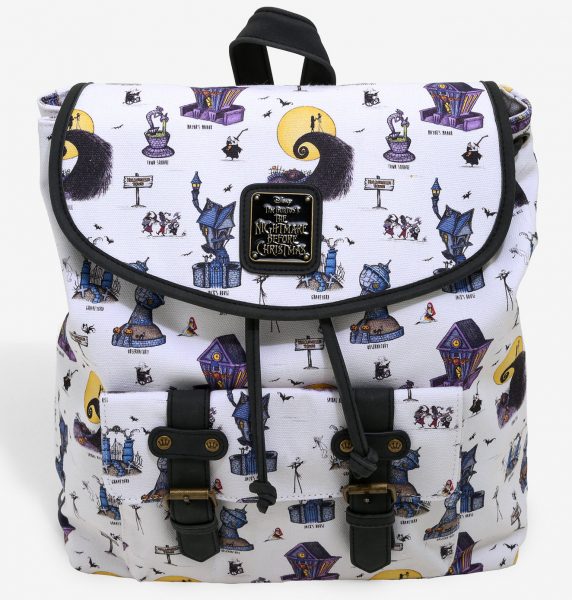 There’s a front pocket with buckle flaps and a drawstring opening. Open the bag and you’ll find a black lining on the inside featuring some of Jack Skellington’s many expressions. 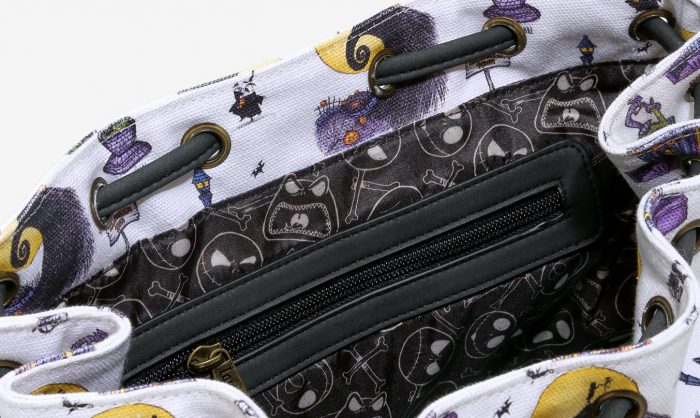 Click here to get this Nightmare Before Christmas bag!

If you’re a big fan of The Mandalorian and Danielle Nicole, then you’ll absolutely LOVE this Danielle Nicole The Child Species Unknown Crossbody Bag. The Child peeks out from his little robe in this sparkly bag. The bag also has some sherpa and embroidered details in addition to the sparkles to give it a really unique look. 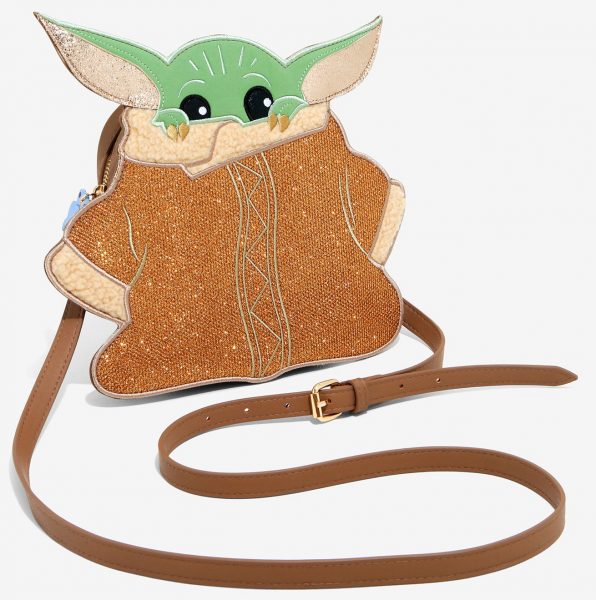 On the back of the bag, it says “Species Unknown.” 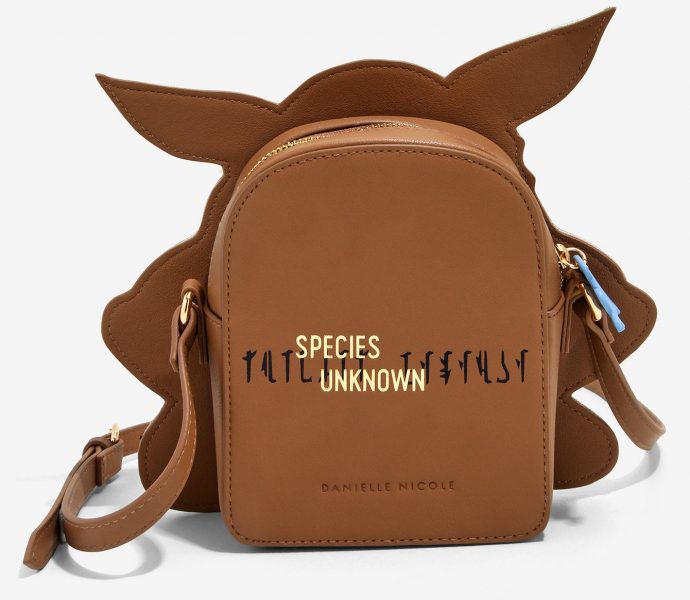 And, there’s even an adorable little froggy snack zipper charm. 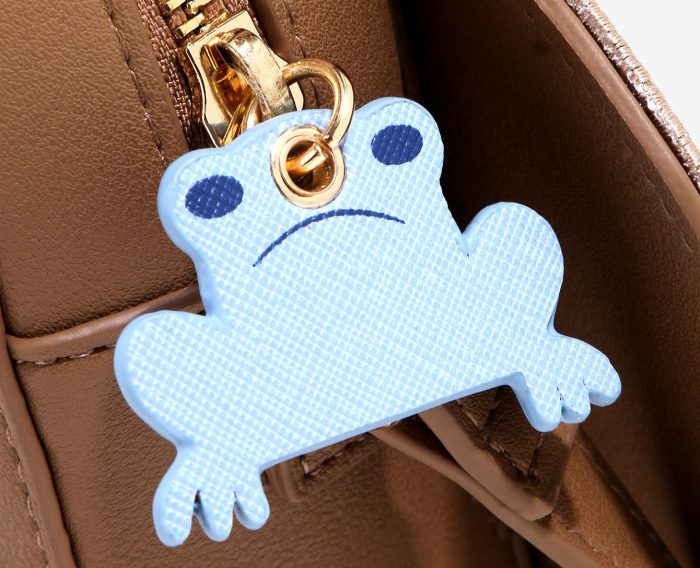 Planning a game night? Well, you can pick up Marvel Villainous: Infinite Power Game right now on sale as well! This game will help you “dominate the Marvel universe as an iconic comic book villain.” 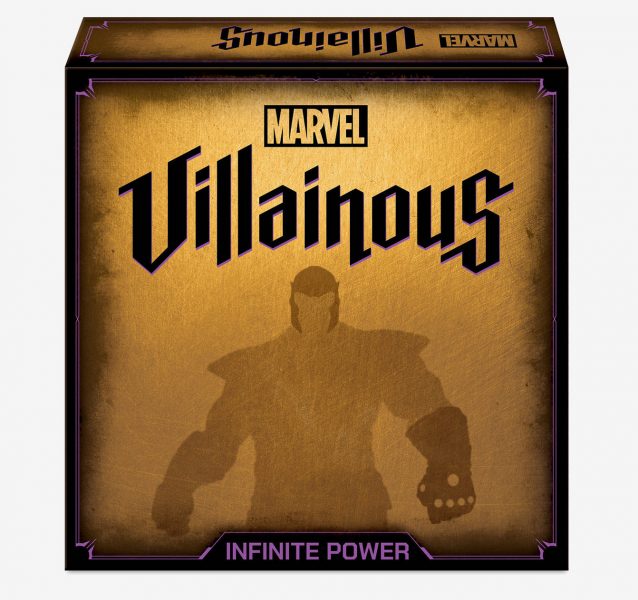 You can choose Thanos, Hela, Ultron, and others to embark on your dark journey! Keep in mind though that this edition is not compatible with other Disney Villainous titles. 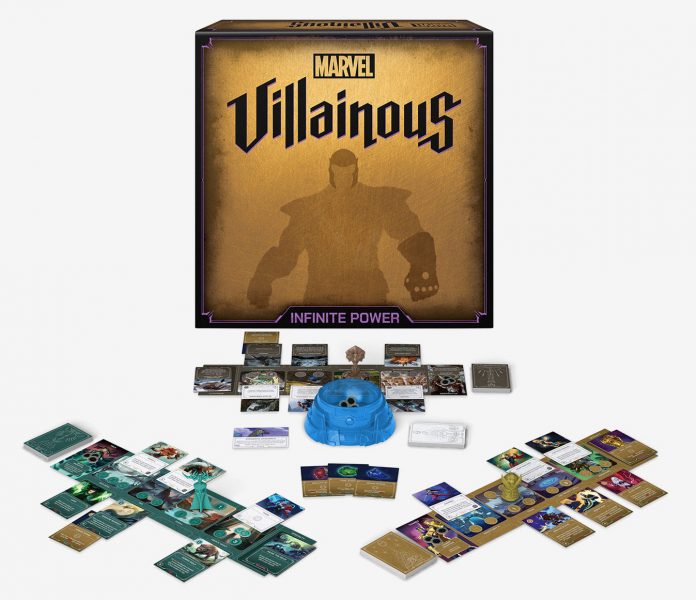 If you’re getting ready to celebrate the season of love, you can also snag the Danielle Nicole Minnie Mouse Chocolate Box Cardholder on sale too. We shared a peek at this item with you a few days ago, but now you can get it at a discount.

This is a BoxLunch exclusive item that features designs on the front which look like Minnie-shaped chocolates. 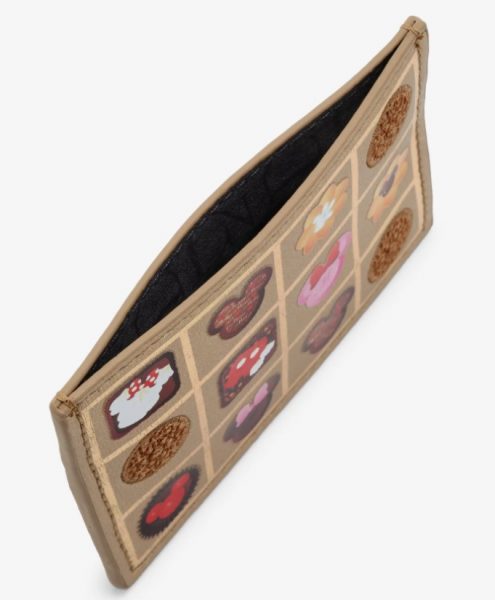 But wait, there’s MORE! There are lots of other Loungefly bags, Star Wars items, Marvel things, and more for you to add to your collection, which are all on sale right now. Be sure to check out the BoxLunch website and look for the little note on the item that shows “30% off sitewide.” Again, keep in mind that the sale will only last for the next few hours, so be sure to get the items you want while the discount is still available!

These Disney shirts are buy 1 get 1 half off! Check it out here!

Which of these items is your favorite? Let us know in the comments!

« Don’t Miss This Virtual MUSICAL Event for Disney Vacation Club Members
Get a Disney Kitchen Sink Shipped to Your HOUSE! Find Out How Here! »