The pandemic has impacted a wide variety of industries, including the food service industry. 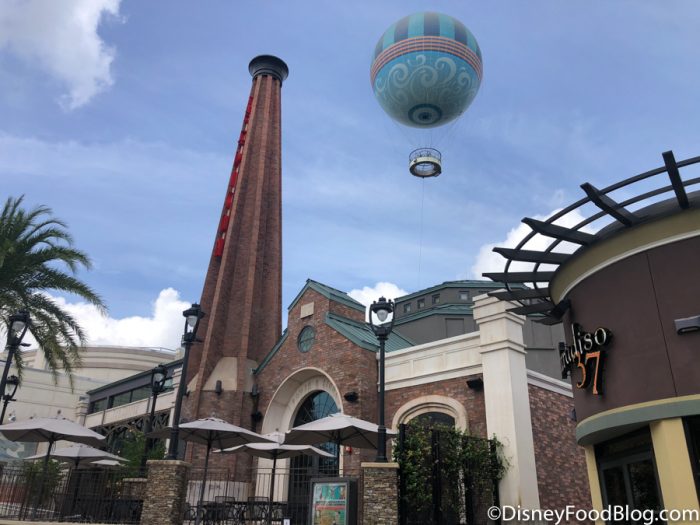 At Disney World alone, many restaurants closed and have yet to reopen, and many Cast Members from a variety of locations and areas have been let go. Are Disney World restaurants really just firing everyone? We’ve already shared with you that things are much more complicated than you think. But now, specific and direct relief for restaurants might be on the way in the form of a new bill introduced in Congress.

According to The Hill, The Real Economic Support That Acknowledges Unique Restaurant Assistance Needed to Survive (RESTAURANTS) Act has been reintroduced in the U.S. Congress today. This bill is built off of legislation that was originally introduced last Congress. But, it differs slightly from the 2020 legislation with respect to some of its terms. 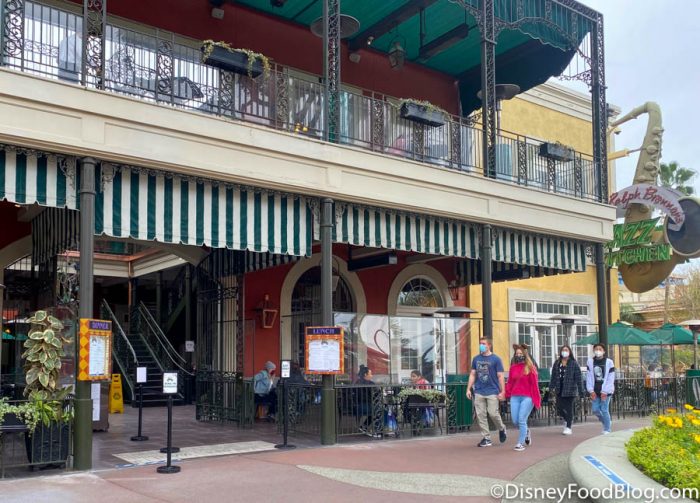 Overall, through, the bill is aimed at providing $120 billion in funds to support independent restaurants and small franchisees that have been devastated from the pandemic. Restaurant owners would be able to apply for grants under this bill of up to $10 million to cover expenses as far back as February 15th, 2020. They could use it for payroll, benefits, mortgage, rent, utilities, maintenance, personal protective equipment, and other essential expenses. 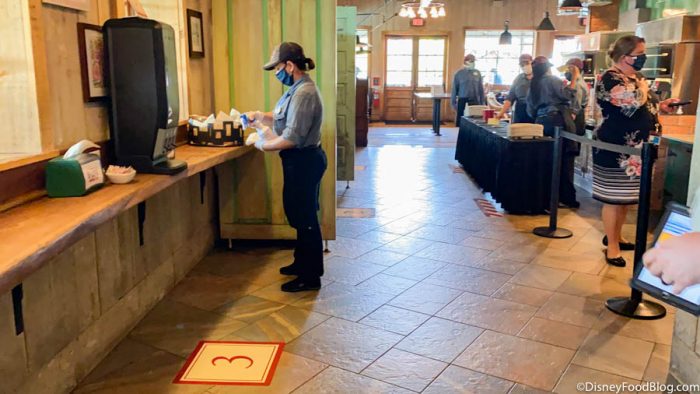 Based on a recent Senate vote on an amendment directing Congress to dedicate support for restaurants, it appears there is strong bipartisan support to aid the restaurant industry during this time.

Senator Roger Wicker (R-Miss.) reintroduced the RESTAURANTS ACT of 2021 along with another Senator and other representatives, of both the Democratic and Republican parties. Wicker noted “Without additional targeted relief, many restaurants, especially small and independent establishments, may not survive the year because of state indoor dining restrictions. The RESTAURANTS Act would provide support to help these small businesses adapt their operations and keep their employees on the payroll as our nation works to finish the fight against COVID-19.” 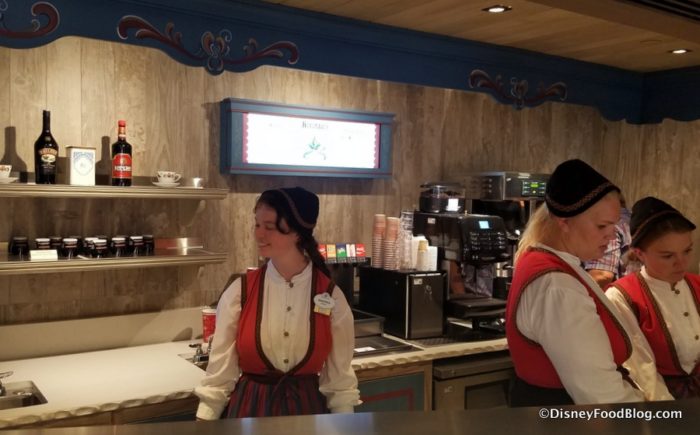 In response to the introduction of this bill, the National Restaurant Association has issued a statement. The statement was issued by Sean Kennedy, executive vice president of Public Affairs for the Association. Kennedy notes that the RESTAURANTS Act of 2021 is a “light at the end of a long, dark winter for independent, chain, and franchise restaurants that have been most impacted by the pandemic.” 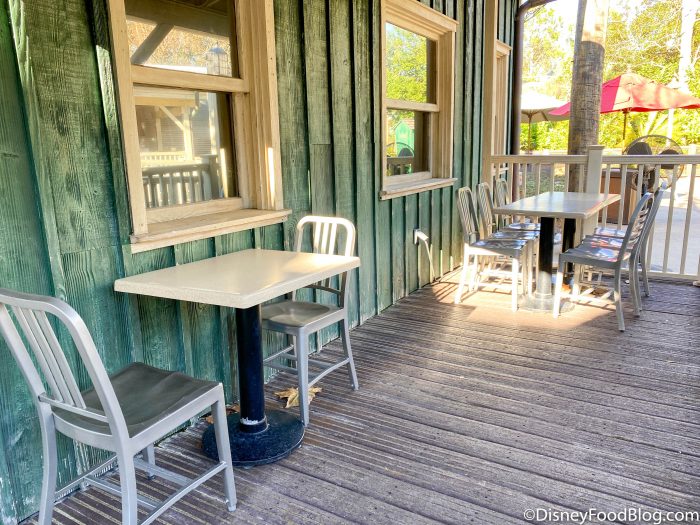 Kennedy shared that restaurants were the first industry to be shut down by states and that the restaurant industry finished last year with 2.5 million fewer jobs. But, Kennedy notes that these grants put even the hardest-hit restaurants on the road toward survival.

Kennedy said that the bill introduced today “finally reflects the unified view that all small restaurants should have access to relief—regardless of whether they are an independent or a franchise of a regional chain.” He also said that they appreciate the strong bipartisan leadership in Congress behind the creation of this bill.

Kennedy said that the foodservice industry is the U.S.’s “second-largest private sector employer and has an economic impact of more than $2.5 trillion dollars annually.” But, Kennedy notes that members of the industry need the help from this bill to become that economic engine once more. 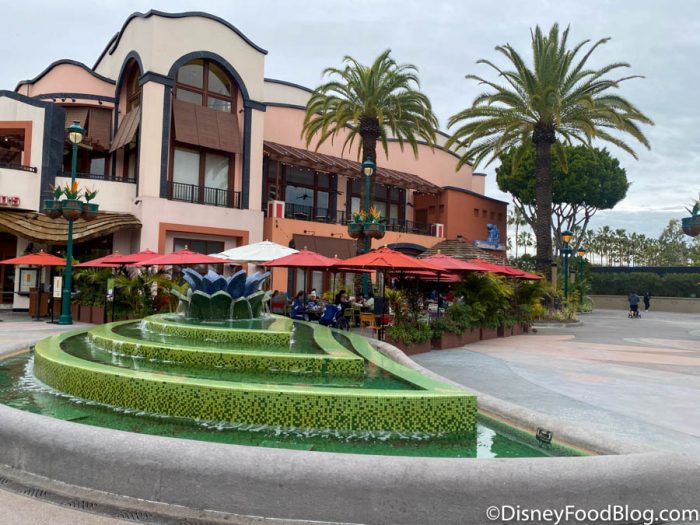 The bill has only been introduced at this point, but not yet passed. Kennedy’s statement notes, however, that they look forward to working with Congress to ensure the support needed to pass the bill. We’ll keep an eye out for more key updates.

« BREAKING: Super Bowl Parade Will NOT Take Place at Disney World This Year
2 Loungeflys from the Disney Parks Are Now Online! »