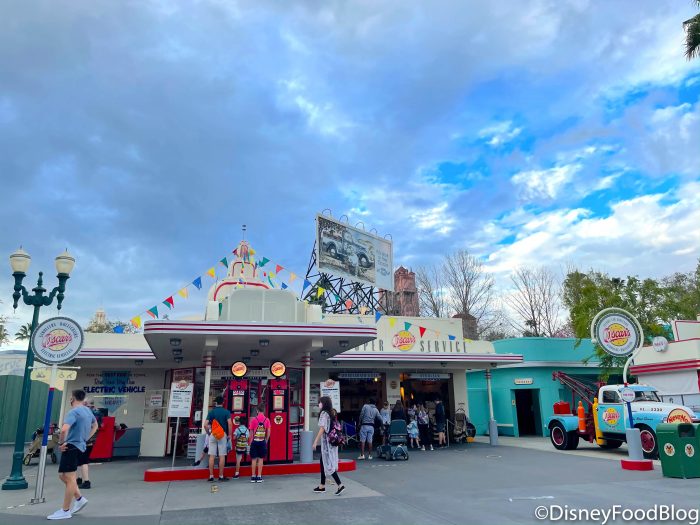 We were surprised to see that Hollywood Scoops had a bit of a line when we were visiting Disney’s Hollywood Studios for the day. 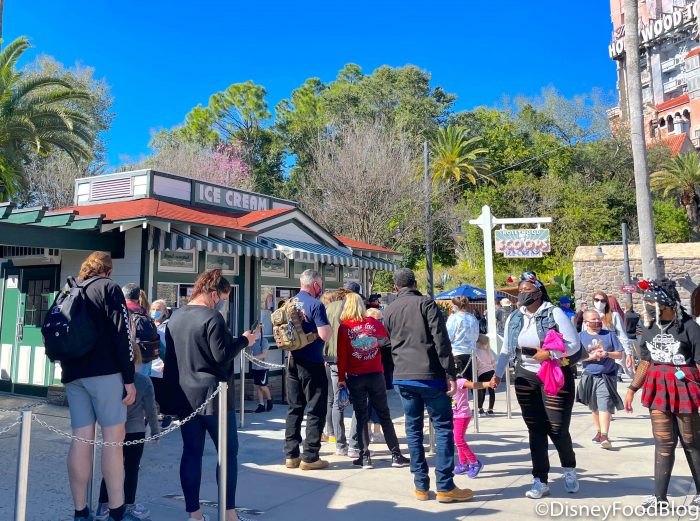 The last time we were in the parks, we noticed that there was STILL the Peppermint Bundt Cake Shake on the menu, long after Christmas has ended. 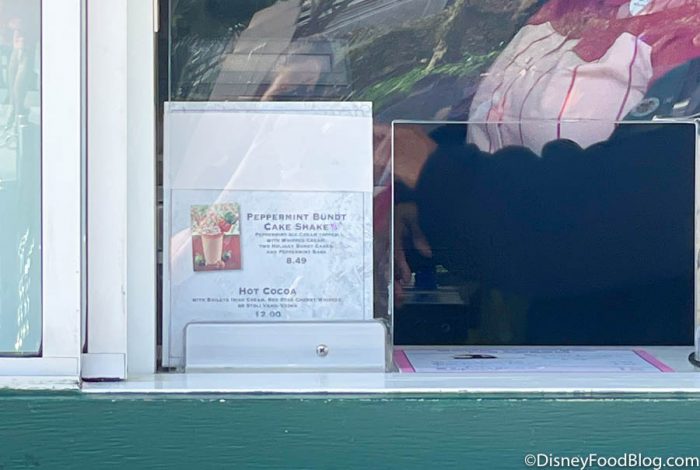 And, if you wish it was Christmas year-round, you’ll be happy to know it’s still there. 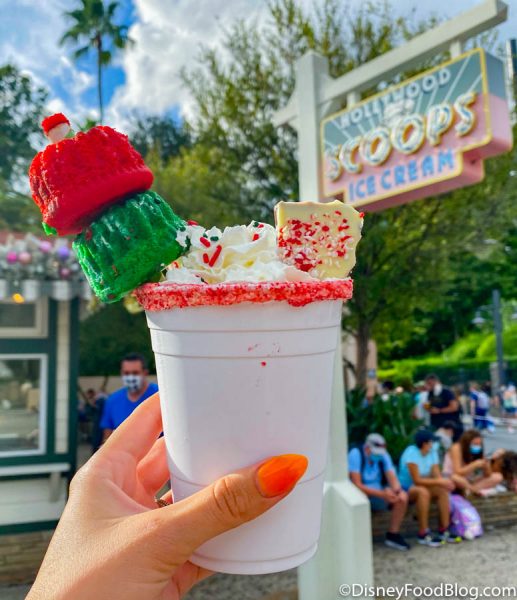 But, we have to admit that we’re ready for a NEW shake on the menu. (Maybe something spring-themed?)

Disney’s newest and cutest Dooney and Bourke collection has dropped, and it’s got our favorite characters all over it! The Disney Skyliner Dooney and Bourke series features character-themed gondolas as they soar past various park attractions and icons. 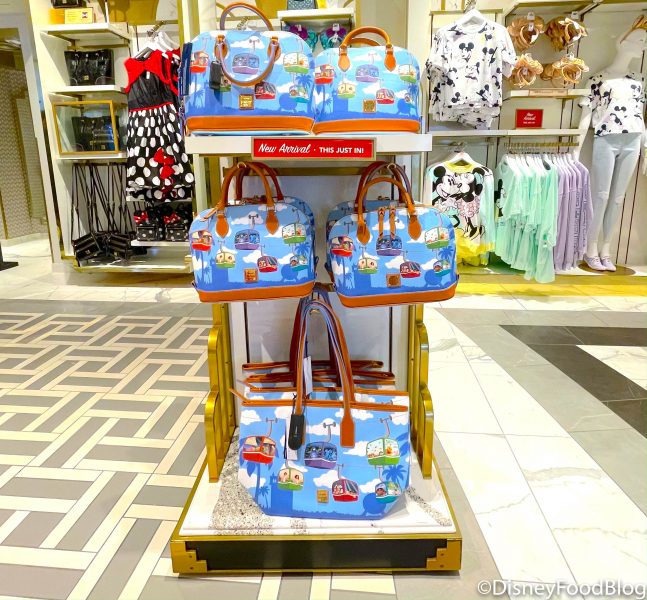 We’ve already seen the bags in the Magic Kingdom and Disney’s Animal Kingdom, but now you can take home the satchel for $268…

…and the tote bag for $268 from Disney’s Hollywood Studios! 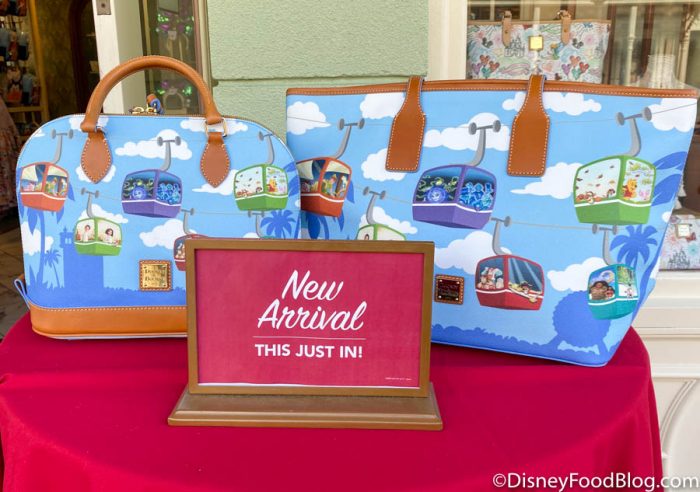 All of the Skyliner Dooneys are also available online, if you just can’t wait to grab them in person!

Crowds were a bit busier at the beginning of the day, but then the weather switched over to more of a rainy day in Disney’s Hollywood Studios as we saw showers happen here and there throughout the day. 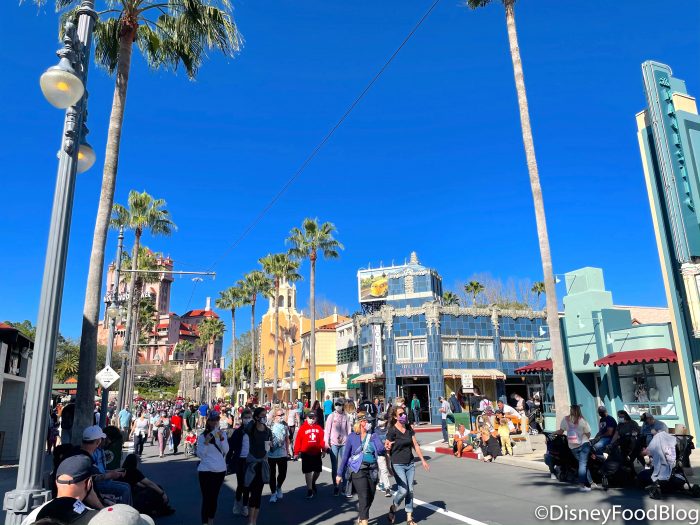 The parks cleared out a bit as many guests decided to leave for the day due to the weather! 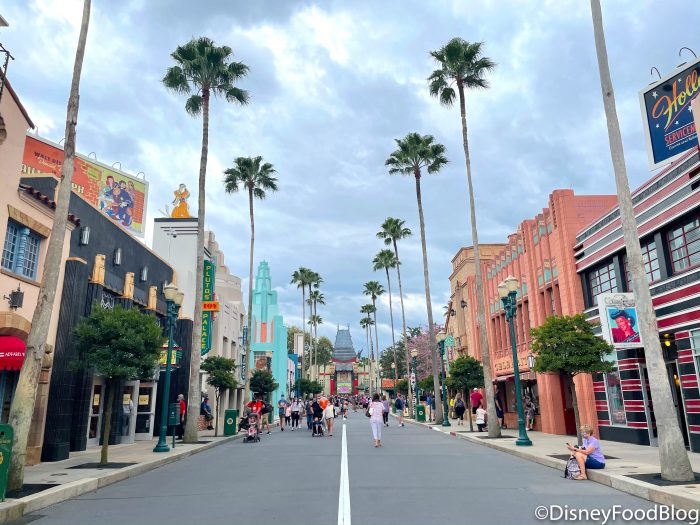 Yet, there still was a range of wait times during the day in Disney’s Hollywood Studios with lower times at spots like Toy Story Mania with 25 minutes… 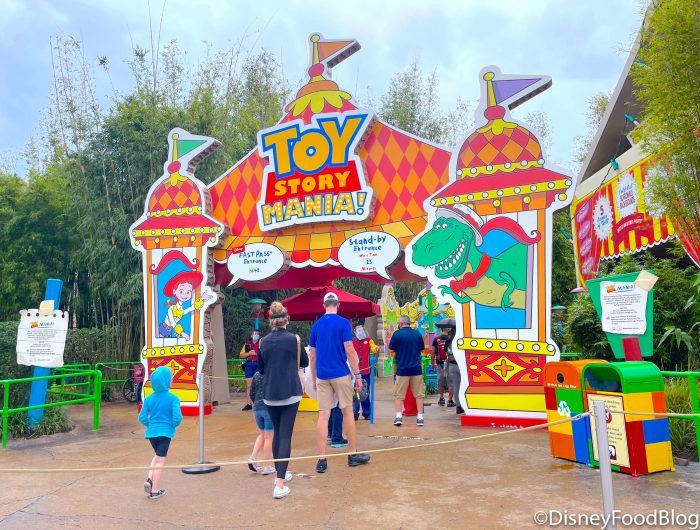 …and Mickey and Minnie’s Runaway Railway with 35 minutes. 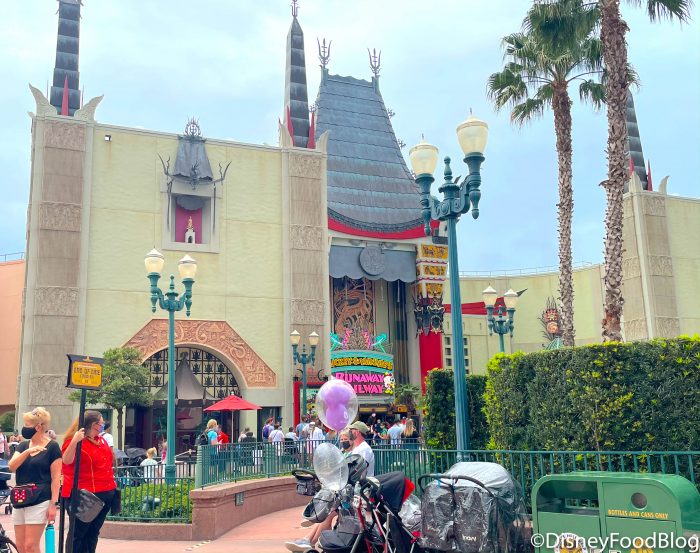 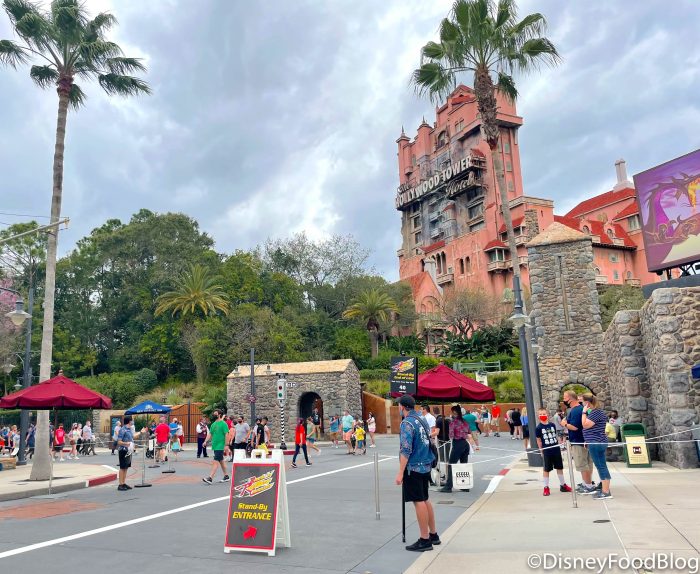 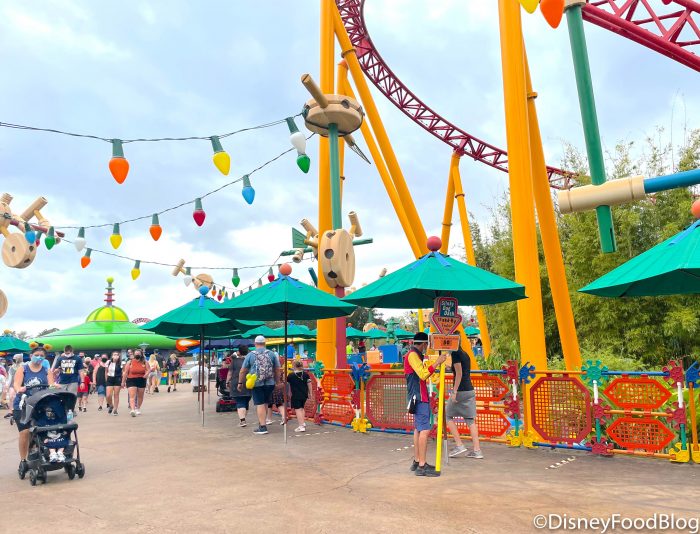 …and 65-minute wait at the Tower of Terror. 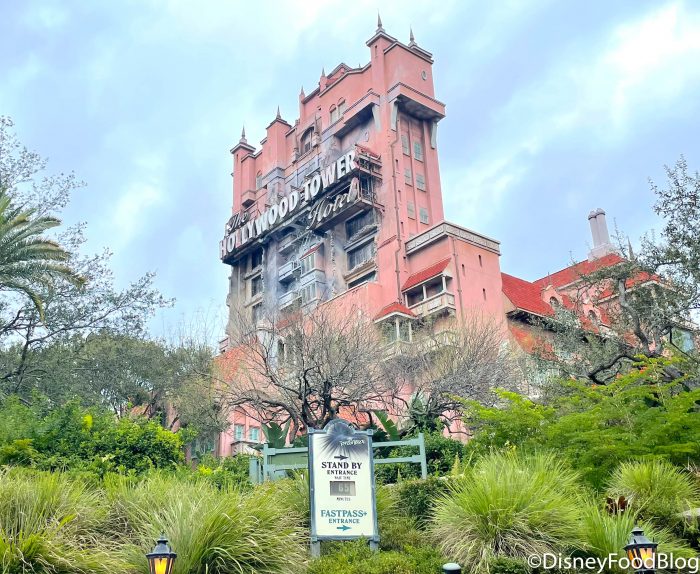 Well, that’s all for this What’s New at Disney’s Hollywood Studios! We’ll catch you next time for more updates. And, if you have any questions about your upcoming Disney vacation, let us know so we can help you find the answers!