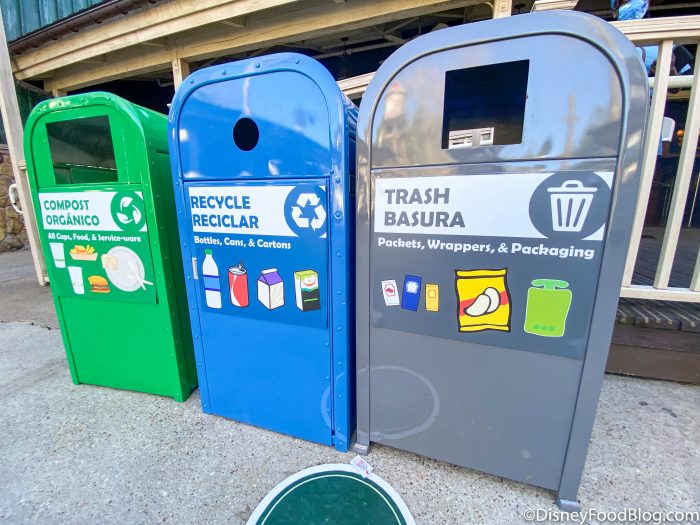 Last year, Disney announced some seriously ambitious environmental goals for 2030. Disney has said that they are committed to achieving net zero greenhouse gas emissions for their direct operations by 2030. Beginning in 2022, Walt Disney Parks and Resorts will also “serve 100% responsibly sourced seafood” in its US parks and resorts. And Disney is working to achieve “zero waste to landfill” for its wholly owned and operated parks and resorts by 2030. 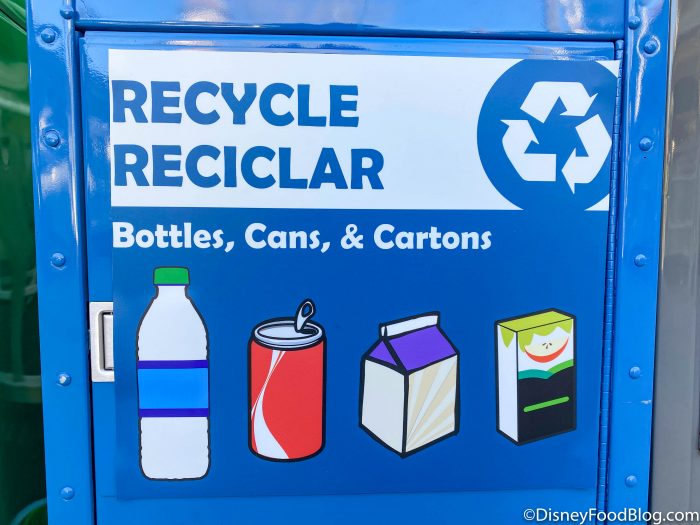 Like we mentioned, Disney has introduced some new trash cans already (we’ve seen them in Disney’s Animal Kingdom) with separate spots for trash, compost, and recycling. Disney already makes some items out of composted materials — like the chairs at Restaurantosaurus. And these bins will help Disney make more things for itself in the parks. 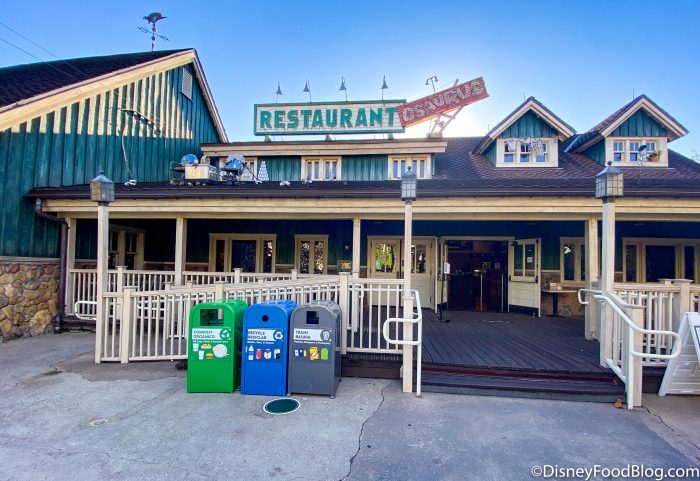 Disney has also switched some items to be made out of compostable materials, like those plastic cheese cups. Over the last few years, we’ve also seen Disney make merchandise out of recycled plastic bottles and install GIANT solar energy farms in or near Disney World (one is even a hidden Mickey).

During today’s Shareholder Meeting, we got quite a bit of news including the confirmed opening date for Remy’s Ratatouille Adventure and La Creperie de Paris in EPCOT. We also heard that Disneyland Resort is aiming to reopen in late April and got an update on the massive number of Disney+ subscribers.

And we got an update on Disney’s work regarding its environmental goals! During the meeting, Bob Chapek, Disney’s current CEO, said that Disney intends to increase the solar fields in Orlando. That’s right, more solar panels are coming to the sunshine state!

Specifically, Chapek noted that Disney has achieved their 2020 environmental goals, and published their 2030 goals. He noted that “included in that are some substantial efforts to increase the number of solar fields that we have operating at Walt Disney World in Orlando.” 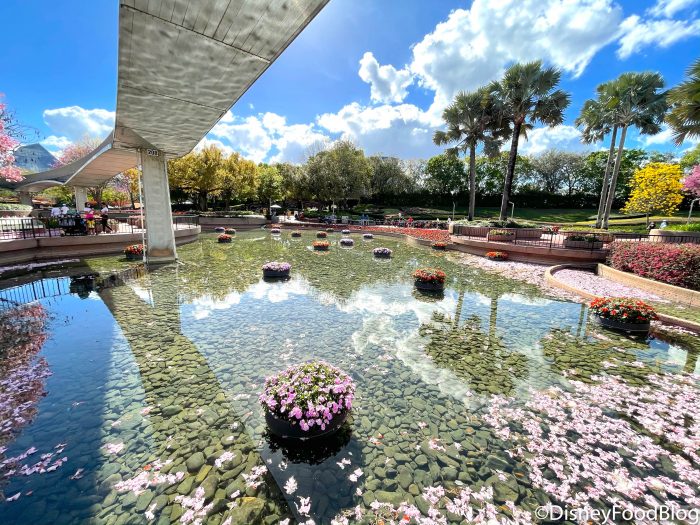 Back in 2019, Disney officials noted that under sunny conditions, up to 25% of Walt Disney World Resort actually runs on solar power. During today’s Shareholder Meeting, Chapek said, “As you know we’ve got some enormous solar fields that are providing I believe it’s about 50% of the electricity needed to run our facility in Orlando.” With their intention to increase their solar fields in Orlando, it seems Disney is continuing to work hard to achieve those 2030 environmental goals and increase the percentage of the Walt Disney World Resort that can operate off of solar power.

We’ll continue to keep an eye out for more changes all around Disney World aimed at achieving Disney’s 2030 environmental goals and let you know what we find!

Click here to see more about the Earth-saving plastic cheese!

Have you seen the giant Mickey-shaped solar farm in Disney World as you drive around property? Tell us in the comments!