Its limited-time, ticketed event, A Touch of Disney, kicks off on March 18th. And WOW has it been a whirlwind! Tickets sold out super fast, ALL the food options were announced, and we even got a hint of what music will be playing around the park. But as March 18th gets closer, we’re starting to see hints of the event pop around around Disney California Adventure.

First of all, banners for A Touch of Disney now decorate the lampposts! 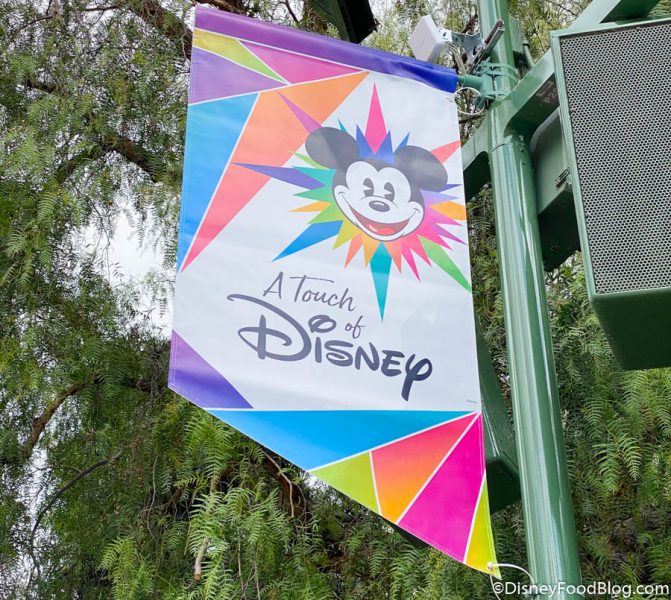 A Touch of Disney Banner

We also saw some tables and chairs out. Looks like Disney’s already gettin’ ready for crowds to snack on ALL those classic Disneyland eats! 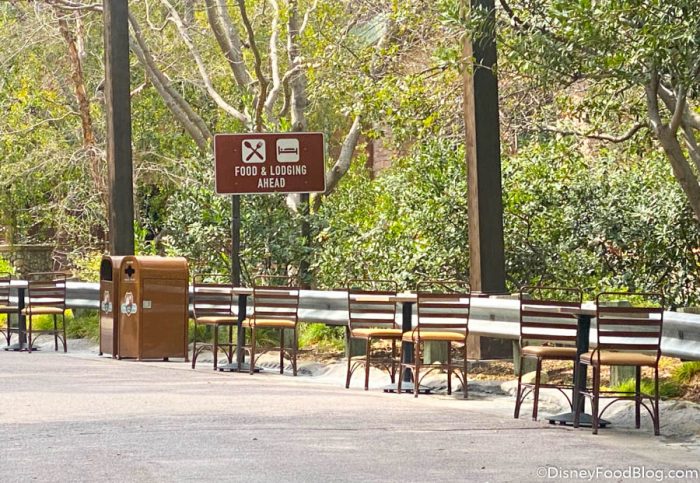 There were even a few booths out — although they weren’t open just yet! California Craft Brews sported some special new touches (no pun intended!). And is that a menu we see?! 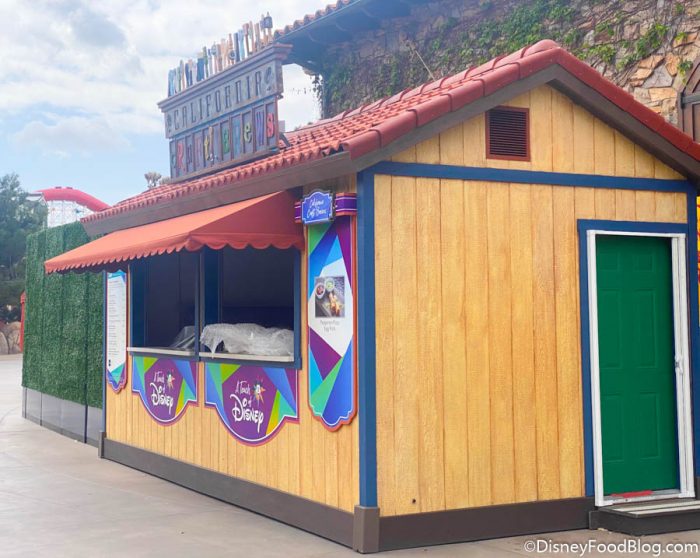 California Craft Brews is getting ready for A Touch of Disney!

We also spotted D-Lish getting ready to go! This spot will serve waffles, chili, and punch for the event. 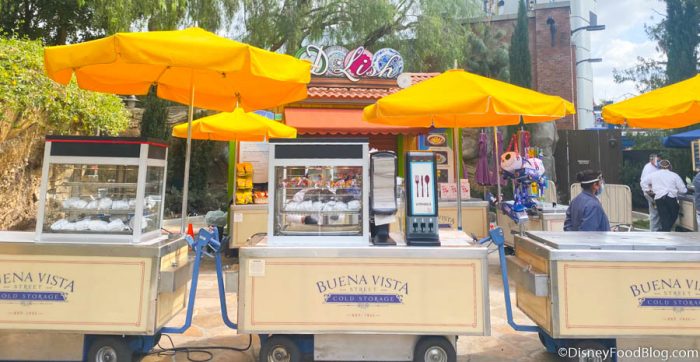 Today, The Walt Disney Company CEO Bob Chapek also dropped some MAJOR news about Disneyland’s reopening. Between that and A Touch of Disney, it looks like we’ve got a lot to look forward to on the west coast! We’ll keep an eye out for more news and be sure to keep ya posted. Stay tuned to DFB!

Here’s ALL the Food Coming to A Touch of Disney!

Are you going to A Touch of Disney? Let us know in the comments!