It has been quite the day if you were trying to get tickets to Disney California Adventure’s A Touch of Disney event! 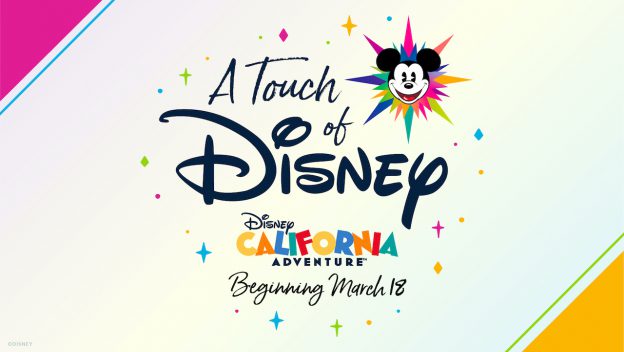 As of tonight, A Touch of Disney tickets are officially sold out. According to the website with the virtual queue, “the queue has closed” and there are currently no more tickets for sale. 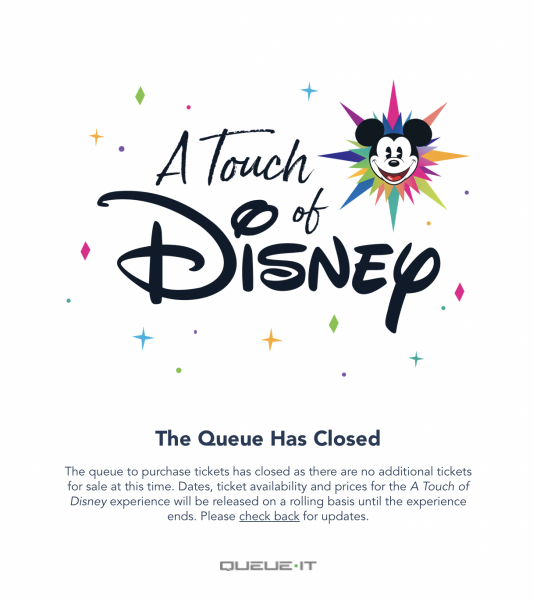 A Touch of Disney will begin on March 18th, and allows guests to explore many parts of Disney California Adventure. No attractions will be open, but there will be LOTS of food! 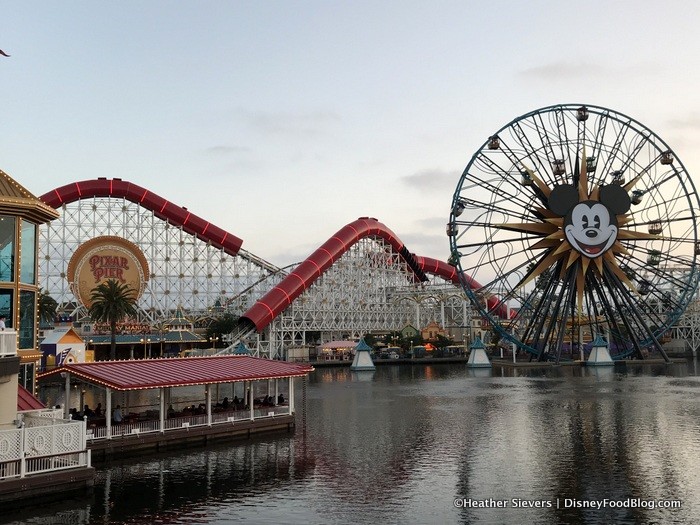 More tickets could be released in the future, but for now they are sold out. We’ll let you know if tickets become available again, so stay tuned to DFB for the latest Disneyland news updates.

Here’s Our Experience With Purchasing A Touch of Disney Tickets

Did you get tickets for A Touch of Disney? Let us know in the comments!

« This Duck Is Us After a Long Day in Disney World
Will Entertainment Return to Disney World in 2021?! Here’s What We Know. »