Guest experiences are slowly but surely returning to Aulani, A Disney Resort & Spa!

This Hawaiian Disney resort initially reopened on November 1st, and slowly, but surely, more activities and dinner shows have been reopening. Some restaurants reopened with Aulani, and then KA WA’A, a Lu’au began again on March 27th, and today, we learned another interactive meal is starting back up!

Makahiki Restaurant will have a character breakfast beginning on May 7th! 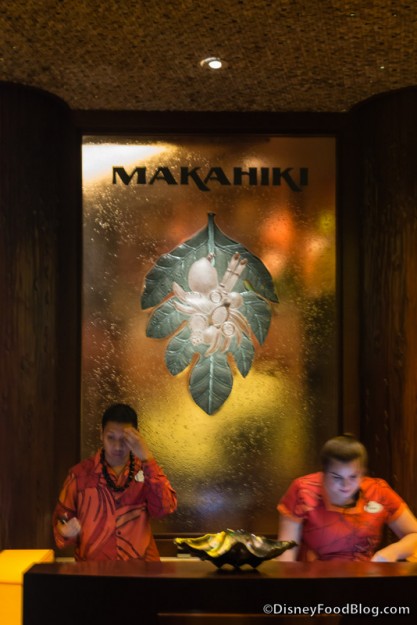 According to Disney, Makahiki will feature storytelling and songs from Aunty or Uncle and — most excitingly — Mickey Mouse and his friends! The experience will be modified, but guests WILL be able to take photo with their favorite Disney characters! 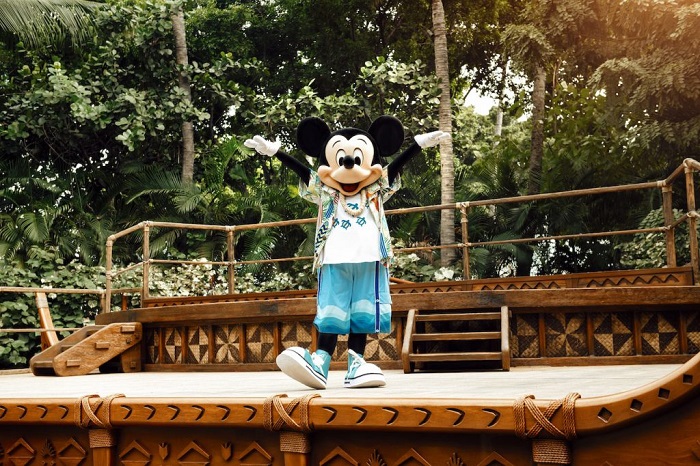 So, you know what we’re also asking: What’s the food going to be?! Previously, Makahiki was a buffet, but due to the global health crisis, it’s now going to be a three-course breakfast. We haven’t seen a full menu yet, but there is going to be fluffy macadamia nut pancakes with a Tahitian vanilla sauce and Hawaiian-style Loco Moco with hamburger steak as entrees as well as pastries and seasonal fruit. For kids, there’s a Belgian Mickey waffle and red velvet Minnie waffle! 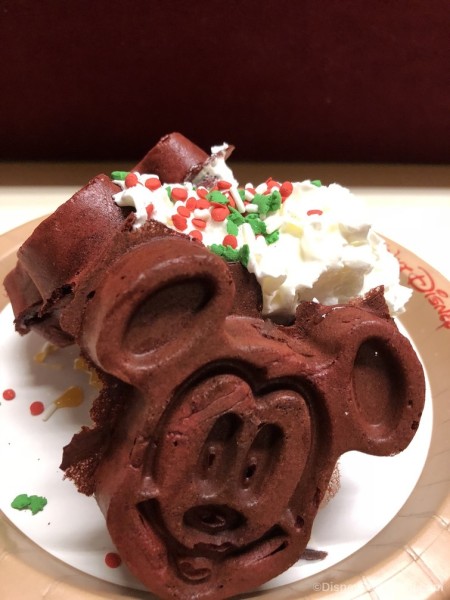 Breakfast will be served seven days a week, but characters will ONLY appear on Mondays, Fridays, and Saturdays. And during Makahiki’s initial reopening during the month of May, character dining will be EXCLUSIVE to resort guests. 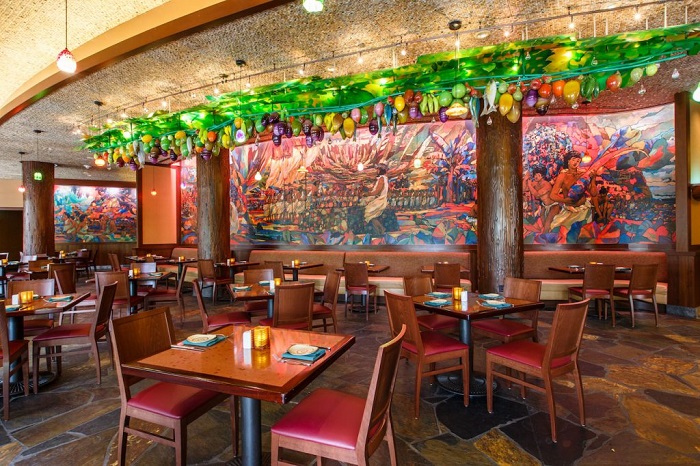 So, if you’re heading to Aulani next month and want to enjoy this meal, you can make reservations starting April 26th! To book a table, call Aulani at 808-674-6200. And when MORE guests experiences and character dining return to Aulani and other Disney resorts, we’ll let you know how to get a table!

Have you ever been to Aulani? Let us know in the comments!