We’ve learned a lot about what we can expect onboard, from Disney’s first-ever attraction at sea to a Frozen-inspired dining experience! But there are quite a few new ways to eat coming to this ship, and we’ve got ALL the details on another one for ya!

The Disney Wish will feature the first-ever Marvel cinematic dining adventure! Worlds of Marvel will let guests “play an interactive role in an action-packed Avengers mission that unfolds around them,“ making this a truly immersive experience. In short: you’ll get to be a superhero WHILE you eat!

Worlds of Marvel will feature an “original storyline starring fan-favorite Avengers and an infamous foe.” Guests will become a part of the action as “an Avenger or two might turn to you to help them save the day!” According to Disney, this is one epic dinner you’ll never forget. 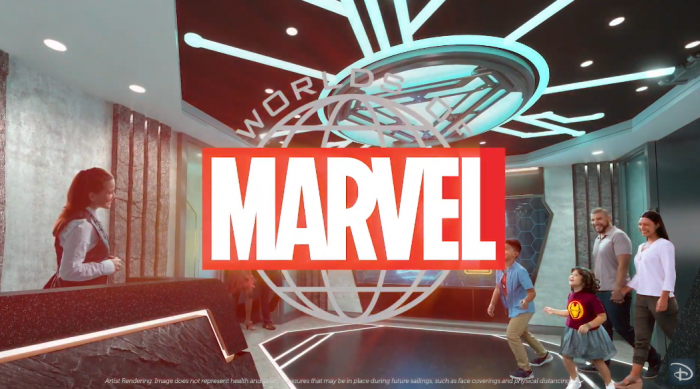 Guests will get to “Explore state-of-the-art tech at the Avengers Technology Showcase while indulging in flavorful global cuisines—from classic all-American fare to rich African flavors.”

Dishes will be based off of the Marvel Cinematic Universe: that means we’ll have food inspired by Wakanda, Sokovia, and New York City. Sounds like there will be lots to try! 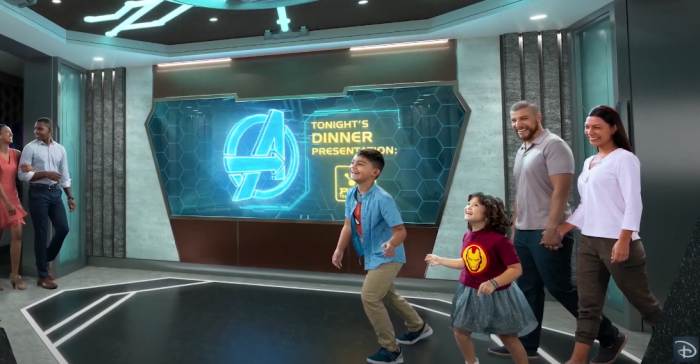 As far as the look and feel of the space: Disney’s hinted that the restaurant will have “state-of-the-art Pym Tech” with a “Stark-itecture style.” Sounds like the perfect setting for you to act out your superhero story. 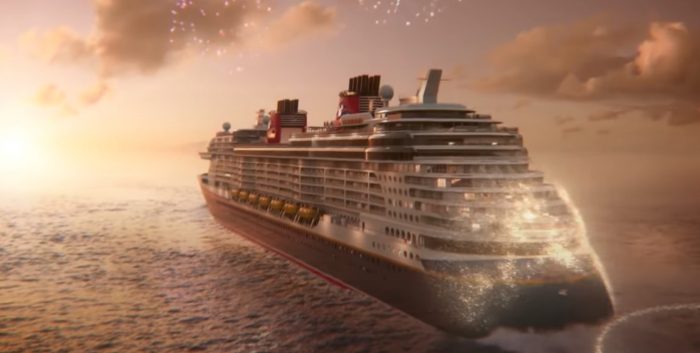 In terms of where the restaurant will be located, Disney’s current deck plans show Worlds of Marvel as located on Deck 4.

We’ll be sure to keep you posted as Disney reveals even more details about this restaurant — and the rest of the ship! Stay tuned to DFB for more news.

Learn About a Star Wars Lounge Coming to the Ship!

Would you eat at this restaurant? Let us know in the comments!

« Disney Announces WHEN the Disney Wish Will Set Sail
PHOTOS: Belle Is Now Greeting in Magic Kingdom — Here’s Where to Find Her! »