Avengers Campus is preparing to open at Disney California Adventure on June 4th, 2021! That’s right, we’re less than ONE MONTH away! 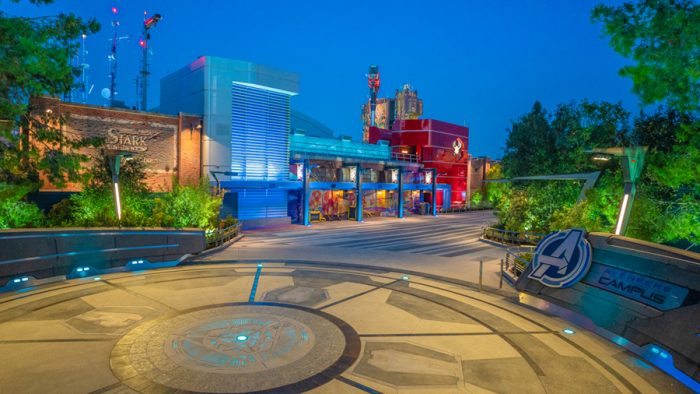 When the land opens, its Cast Members will be part of an exciting new expansion at the Disneyland Resort, which includes new rides and attractions, dining, and more! 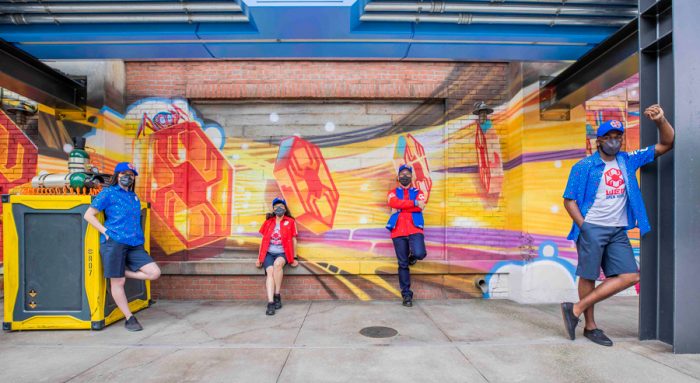 Here’s another look at the W.E.B. Slingers costumes! 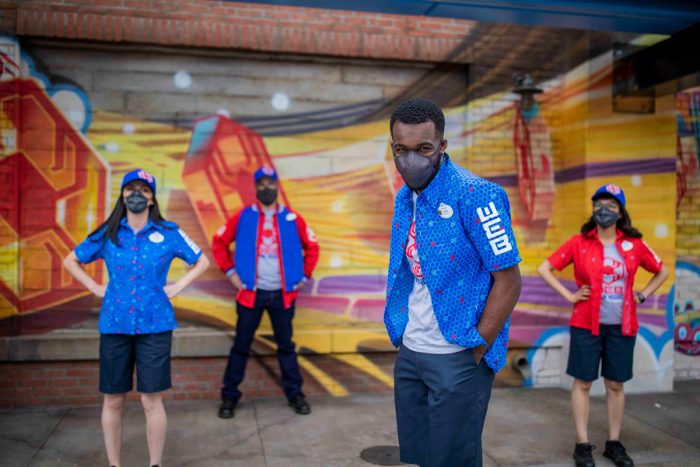 Here are the costumes worn by Cast Members at PYM Test Kitchen, lab coats and all! 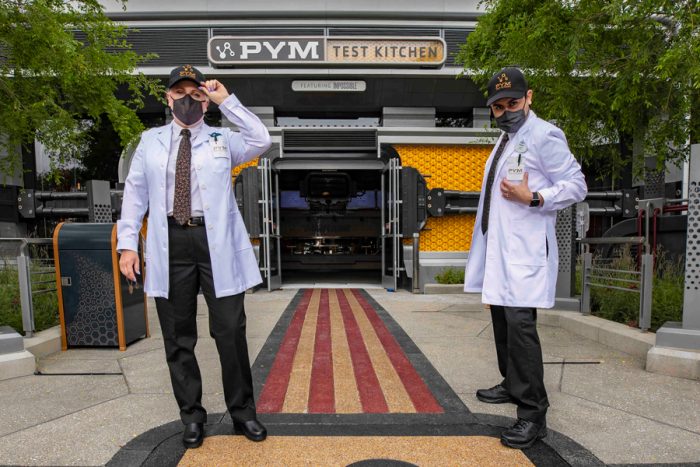 Over at Ancient Sanctum, the Cast Member costumes totally evoke a sense of the Mystic Arts! 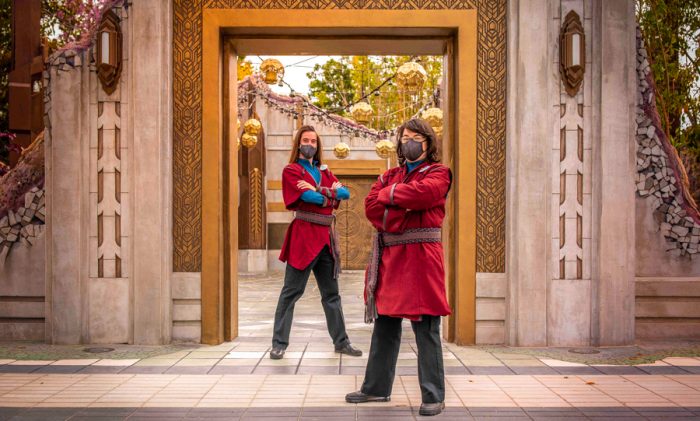 Cast Members at Avengers Headquarters are looking VERY official in their costumes with that backdrop of the Quinjet! 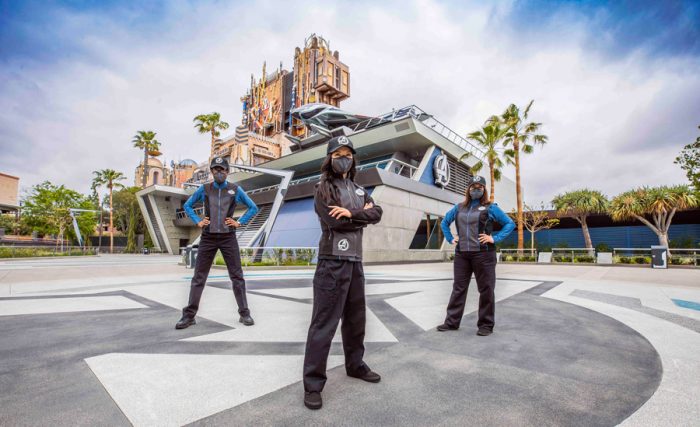 Finally, we also got a first look at the costumes worn by Cast Members at the food carts including Terran Treats and Shawarma Palace!

You can check out a full video of these awesome costumes below!

We can’t wait to bring you along as we cover the grand opening of Avengers Campus at Disney California Adventure! Be sure to stay tuned for more updates and the latest news!

Are you planning on visiting Avengers Campus this summer? Let us know in the comments!