UPDATE: The Monorail is now running and operating. We will continue to monitor the Monorail lines in the coming days and we will let you know of any operating changes as we see them.

Things in Disney World can change rapidly. Sometimes rides or forms of transportation need to be evacuated or temporarily shut down for technical issues or other problems. 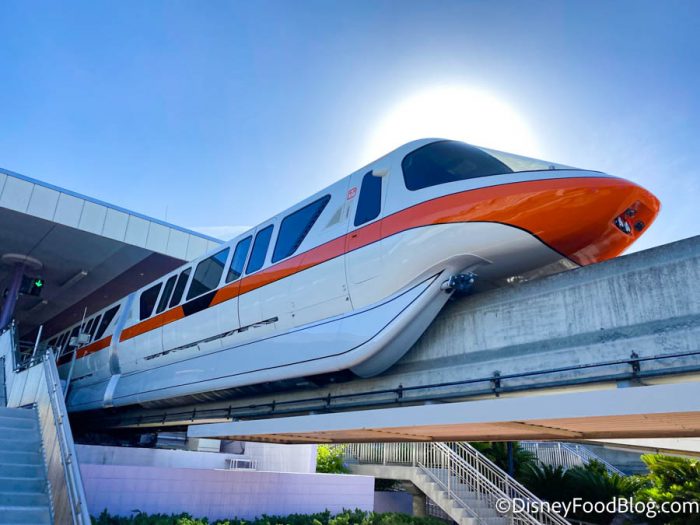 Right now, some issues seem to be affecting the Disney World monorail. If you’re staying at a monorail hotel, or are planning on leaving from or going to Magic Kingdom, here’s what you need to know.

As we left Magic Kingdom today (May 21st), we saw that both monorail lines were CLOSED. When we spoke with Cast Members they noted that both lines were in fact down. 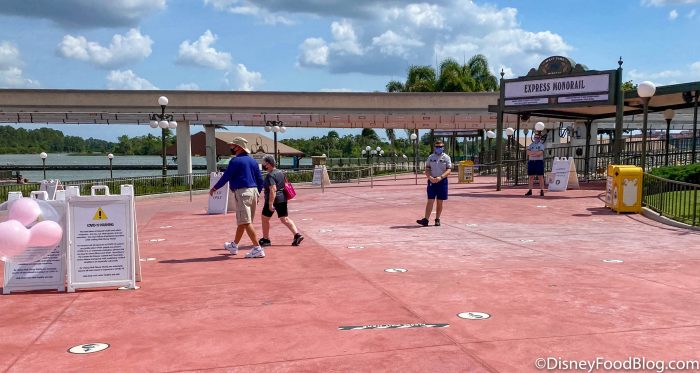 The walkway to Disney’s Contemporary Resort from Magic Kingdom was also closed. So, if you were planning to utilize that path, that’s something to keep in mind. 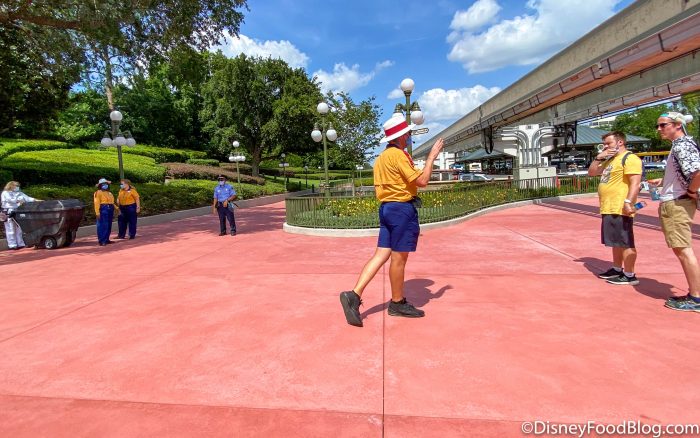 Guests were being redirected to forms of transportation other than the monorail. Guests at Disney World hotels could utilize a bus to get where they needed to get to.

If you need to get back to the Transportation and Ticket Center, the ferry was the only option we saw available at the time we were exiting the park. 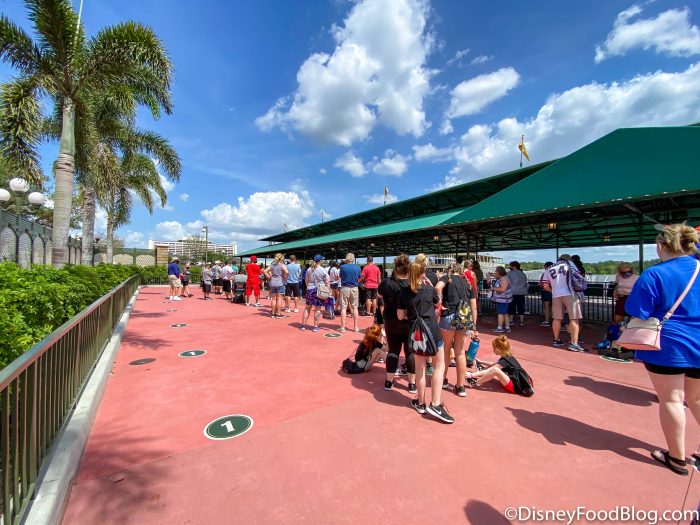 Line for the Ferry

When we drove near Magic Kingdom, we saw some construction crews on the scene. It appears something may have happened to this part of the monorail track. 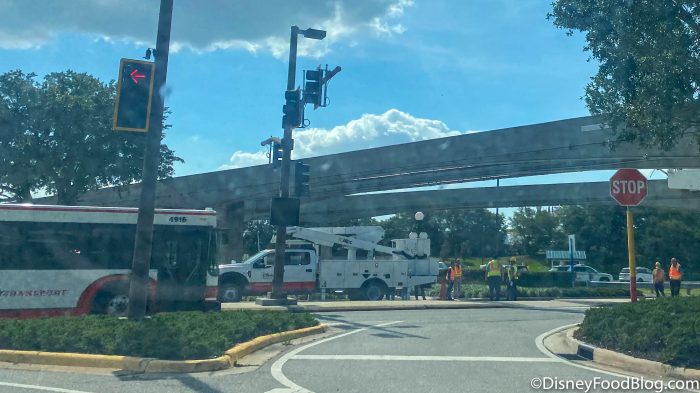 We received some photos from an anonymous source showing a little bit more of what happened — it appears that a truck that was too tall to safely pass underneath the Monorail track accidentally the underside of it. 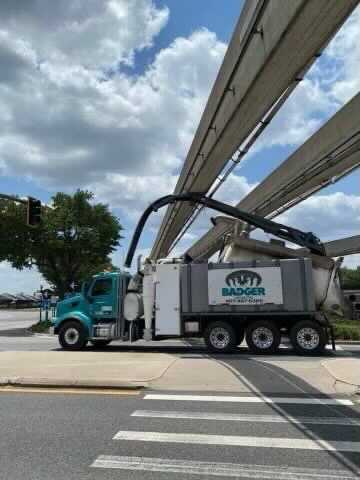 This caused some damage to the track. 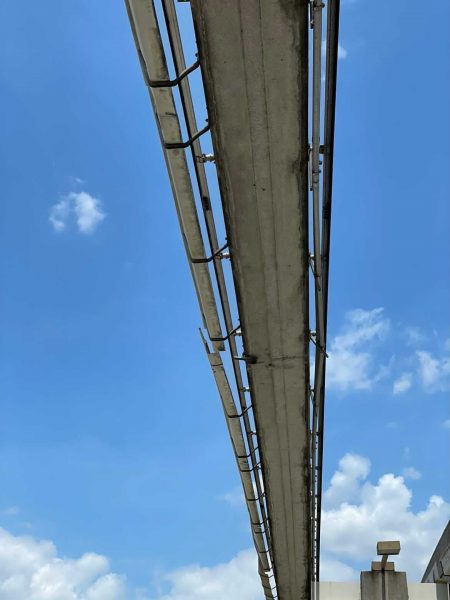 We’re on the lookout for more information about this closure and we’ll be sure to keep you updated.

Click here to see photos from earlier in May when the monorail was evacuated.