By now you may have heard of the Disney Genie program, which is a new service in the My Disney Experience app for Disney World that helps guests plan their trip with free personalized itineraries.

There are two paid service options with Disney Genie — the first is Genie+, which is $15 per ticket, per day and will allow you to make reservations to skip the line of rides, similar to how you previously did with FastPass+. The other paid service is Individual Attraction Selection, or the pay-per-ride service, which will allow guests to skip the line of high-demand rides NOT included with Genie+ by paying for them individually. And now, Disney has officially announced what each ride will cost!

Individual Attraction Selection will grant you access to the Lightning Lanes (the former FastPass+ lanes) of certain high-demand rides in the parks. The prices for each ride will change based on the time of year it is and the demand — think of it like surge pricing with Uber.

Disney has only released the pricing for when the program launches on October 19th, so here is a look at the prices for some of the rides that qualify: 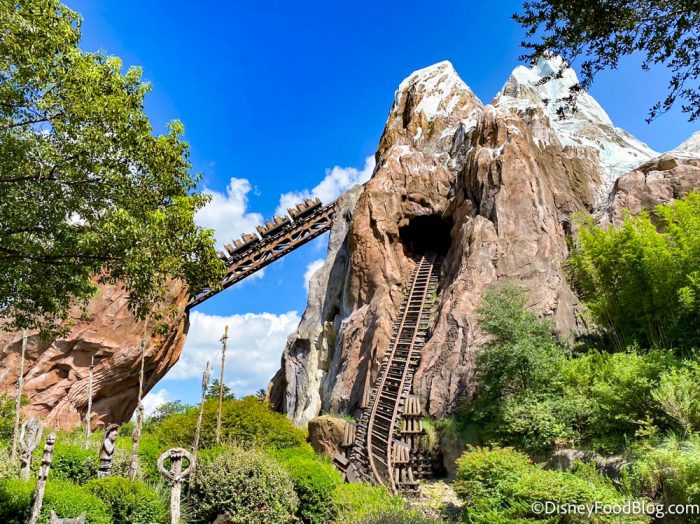 Remember, this WILL change depending on the date, but the current maximum price right now is $15. The example Disney provided was that on October 19th, Remy’s Ratatouille Adventure will be $9, but on October 23rd, it will be $11.

Also, you can only pay for 2 of these rides per day. As long as you have a Park Hopper ticket, you don’t have to reserve the 2 rides in the same park. Once you make your reservation, you will be given a return time with a 1-hour window to get on the ride.

Note that you cannot modify your reservations for these rides once you’ve made them, meaning they can’t be changed to a different ride or canceled. If you don’t show up for your reservation, you will not be refunded. But, if the ride goes down during your time, you’ll be refunded if the reservation can’t be rescheduled. 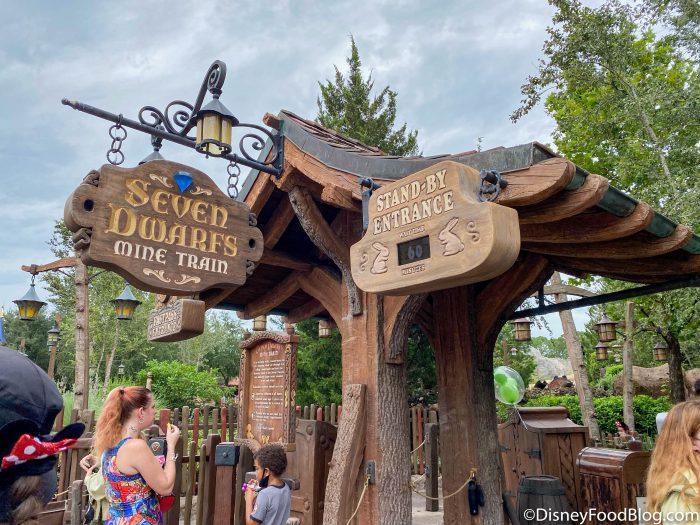 We do not know the prices for the other 4 rides on this list but will let you know as soon as they’re released. 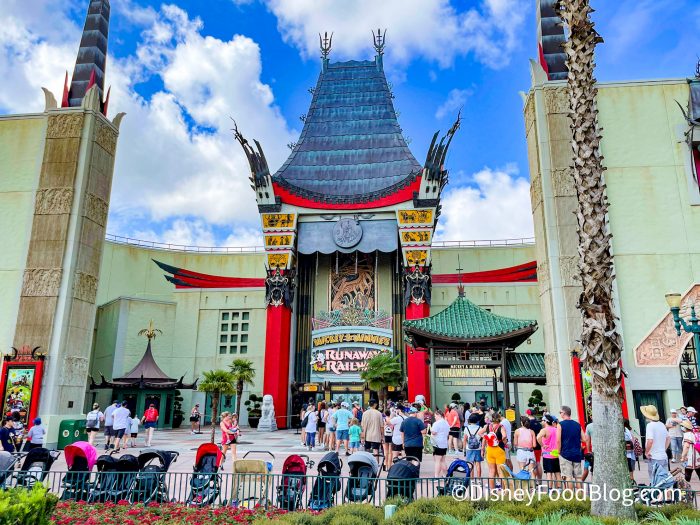 If you don’t want to pay to skip the line of these rides, standby lines (or the virtual line for Remy’s Ratatouille Adventure) will still be available. Stay tuned to DFB for more Disney Genie news and updates!

Will you be paying for faster access to these rides? Tell us in the comments!