For people who visit Disney World pretty often, an Annual Pass could be a great way to save some money on your trips. 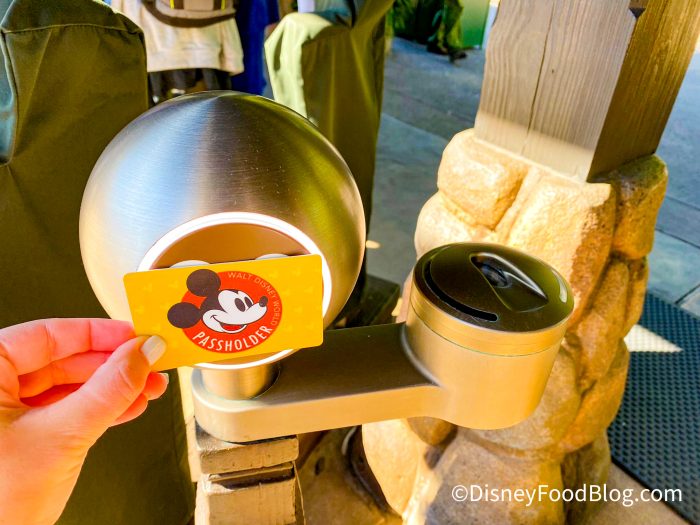 The pass covers park admission (with park hopper), and Passholders get discounts at some merchandise locations and restaurants inside Disney World. In addition, an Annual Pass means free parking at the theme parks, and it grants the holder access to some exclusive merchandise at gift shops around Disney. Now there’s another way that Annual Passholders can save big on their upcoming vacations!

Disney announced a new offer that gives Annual Passholders up to 25% off their hotel room rates in the Spring and Summer of 2022! 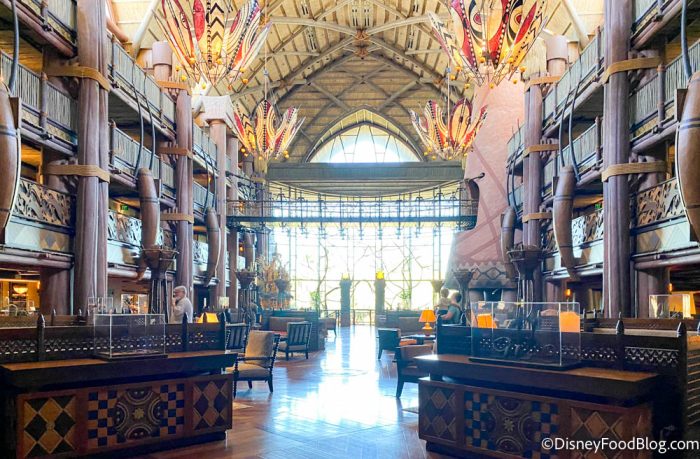 For most stays from March 11th, 2022, through July 7th, 2022, Passholders can save between 10% and 25% on their Disney World Resort stay, depending on which hotel they choose. Note that new Annual Pass sales are still paused as of writing, and Disney has not yet announced when sales will resume. But if you’re already a Passholder, you can take advantage of this discount. 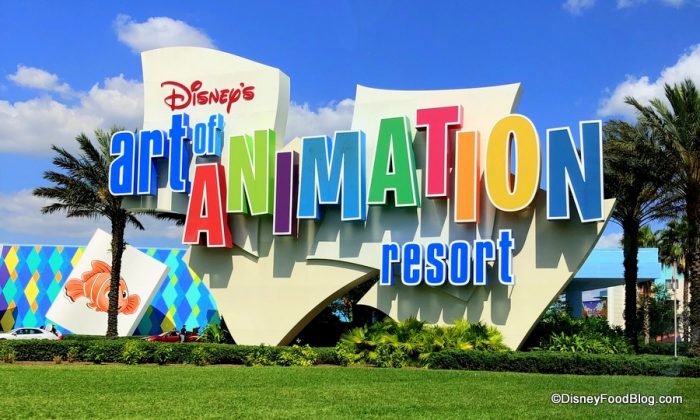 Here’s the breakdown of which hotels get which discount:

Passholders can save up to 15% at more Value resorts, including all of Disney’s All-Star Resorts (Movies, Music and Sports) and Disney’s Pop Century Resort. Remember that Disney’s All-Star Sports Resort is reopening on March 31st, 2022. 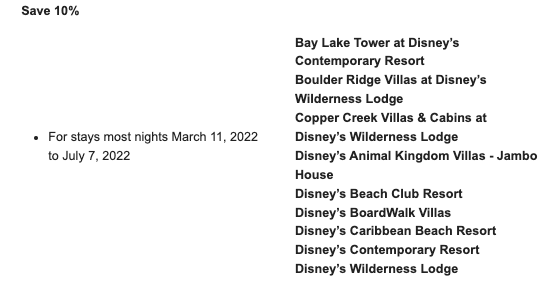 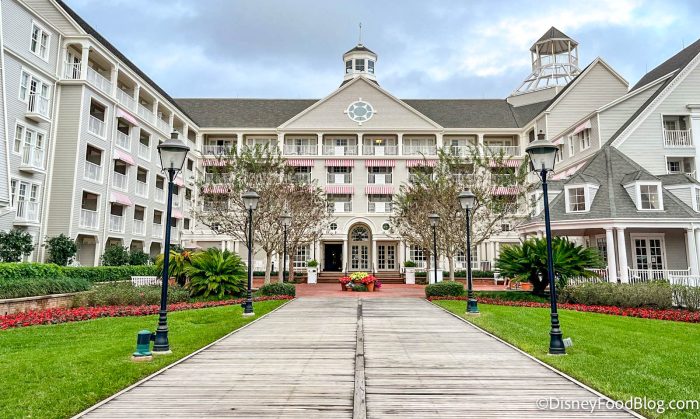 Note that Passholders will need to present their Annual Pass at check-in for the discounts to apply. The discount is available for most nights between March 11th and July 7th, 2022. The length of your visit must be between 1 night and 14 nights. 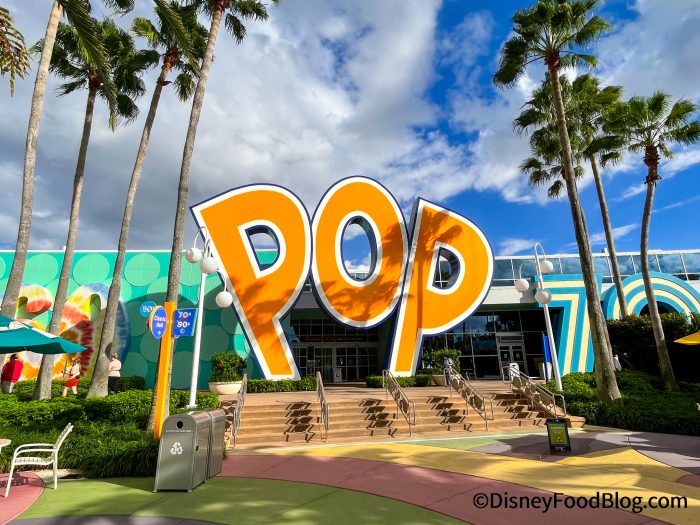 The number of rooms that qualify for this offer at each hotel is limited, so make sure to book your reservations soon if you want to take advantage of this discount! 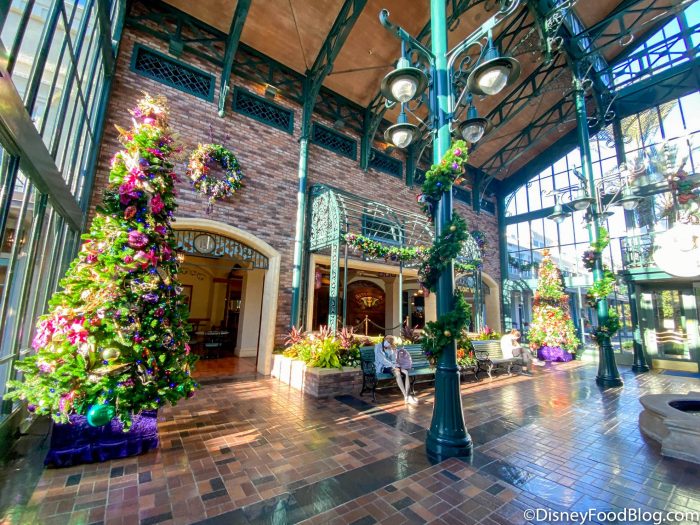 And keep following DFB for more updates as you plan your upcoming Disney World vacation!

Which Disney World hotel is your go-to? Let us know in the comments.