It’s a BIG day for Disney news, thanks to the company’s Q1 Earnings Call and Report.

Not only will we get an idea of how the company is doing financially, but we could also get some big news about how Disney Parks are doing, what’s in store for the future of the company, and more. Right now, we already have a major update about Disney’s streaming service, Disney+.

Disney+ initially launched in 2019 and has grown a LOT since then. It’s also growing around the world — the streaming subscription service will be expanding to 40 more countries this year! It also continues to add more and more popular content, especially when it comes to the Marvel and Star Wars universes. So how has all this helped it with the numbers?

Disney announced that as of January 1st, 2022, Disney+ has grown to 129.8 million total subscribers. That’s a 37% increase since the same time last year. 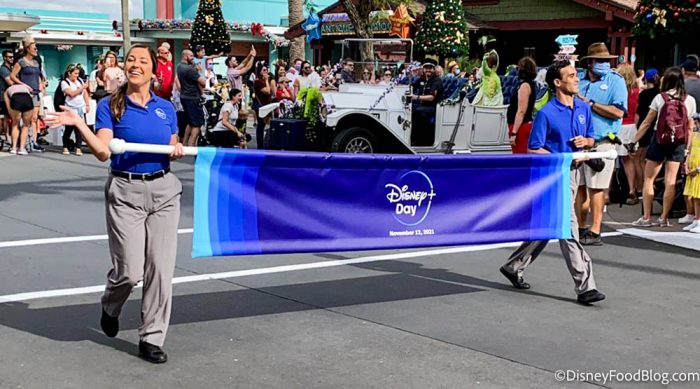 At this rate, Disney+ is on its way to exceeding the Netflix subscriber numbers by 2025, as predicted by analysts. And in the meantime, the streaming subscription service will continue to bring in more subscribers with its exclusive movies, TV shows, and more. 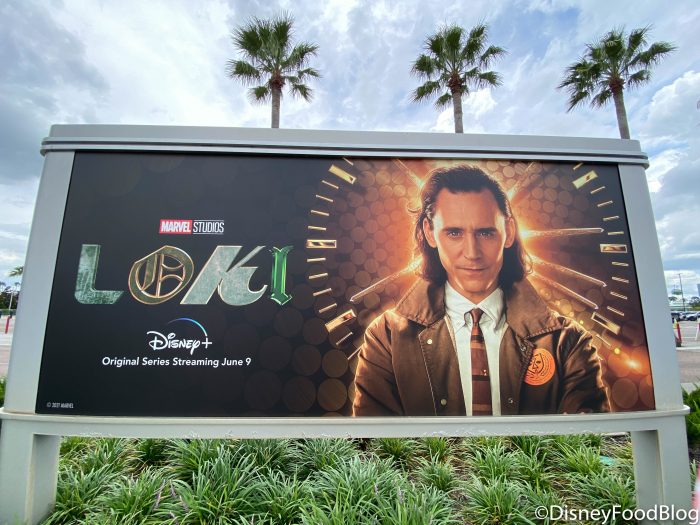 Disney also reported that Disney+ production costs have increased this quarter. New shows and movies have been expensive for the company, and they still have several plans in the works right now. They said that production issues (due in large part to problems related to the pandemic) have continued to impact the Disney+ content schedule, but they’re planning to rectify the losses by the end of 2022.

Disney also said they plan to add more general entertainment to make their subscription services more appealing to a wider audience. They’ll work on local content to appeal to international markets as well. This could include new offerings on Hotstar, which already has a large collection of local content.

They also reported that more than 50% of the Disney+ subscribers do not have children, which drives some content decisions. 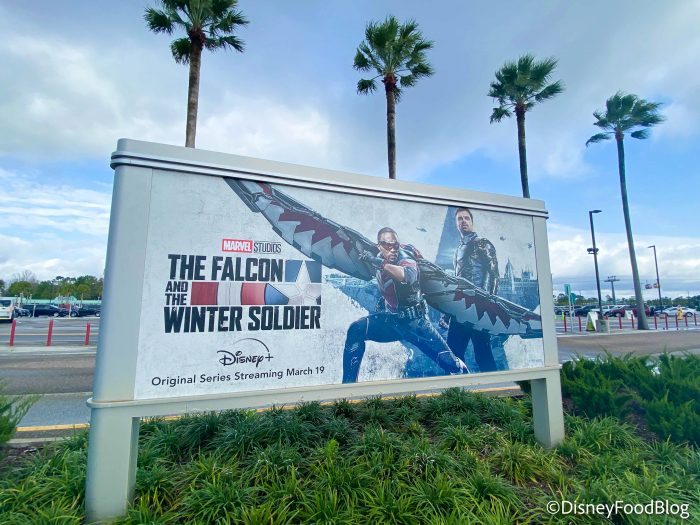 The Falcon and the Winter Solider on Disney+

We will be reporting everything we learn from Disney’s 2022 Q1 Earnings Call, so keep checking back with us for all the breaking Disney news!

Are you a Disney+ subscriber? What do you think of the service? Let us know in the comments!

« Disney Took Mickey Waffles And Made Them BETTER.
BREAKING: Release DATE Announced for the Obi-Wan Kenobi Series Coming to Disney+ »