Have you ever been surprised by Disney World? We sure have. 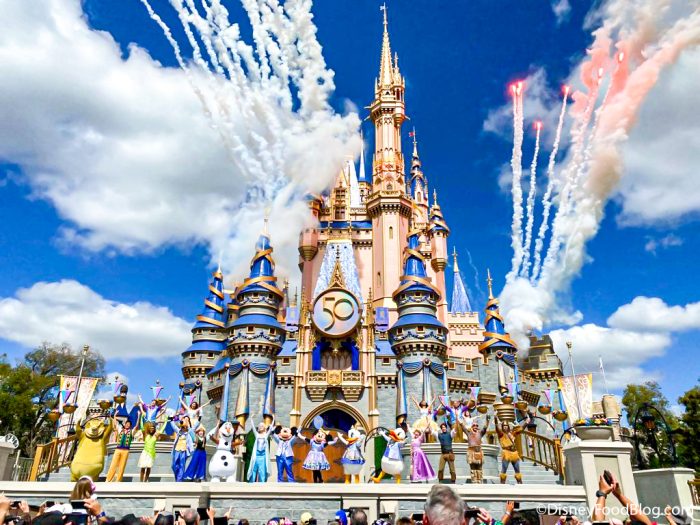 This week we learned about the return of a favorite transportation method, we saw a return to pre-pandemic life, and we even witnessed a derailment (yes!). Check it all out here (and more!).

This week Disney shared a TikTok that announced the return of Minnie Vans this summer in Disney World! Minnie Vans, which are connected by Lyft, are a fun way to get around Disney World. You can book and pay for your ride through the Lyft app, once they return, that is. 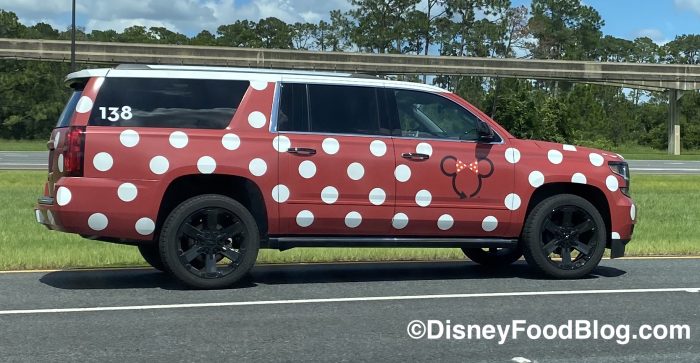 Minnie Vans Are Coming BACK!

Minnie Vans have been suspended since Disney World reopened in 2020, and we can’t wait to see them driving around again!

Read more about the return of Minnie Vans here!

The EPCOT park maps got an update this week, following the park map updates we’ve also seen in Magic Kingdom and Disney’s Hollywood Studios. That wasn’t the surprise though. 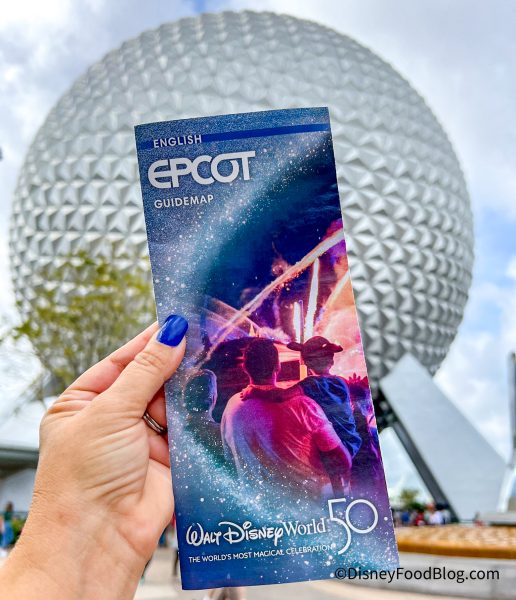 The biggest surprise came from the addition of the Guardians of the Galaxy: Cosmic Rewind ride with a new graphic, along with a graphic of what we think is a reference to the upcoming PLAY! pavilion. Could this mean the ride is opening soon? We sure hope so! Stay tuned for more updates! 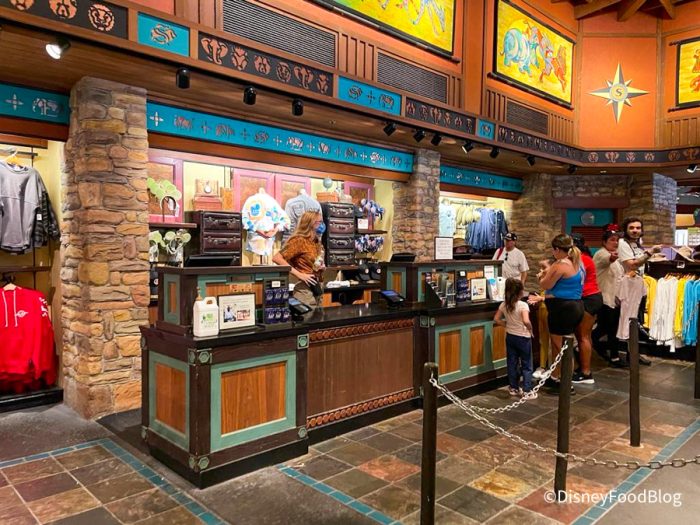 Along with a few shops, we noticed that some quick service locations have also removed plexiglass barriers. Still, plexiglass does remain in some areas around Disney World, but this is another sign of Disney World taking steps to return to some level of “normal.”

Check out more photos of the plexiglass situation in Disney World! 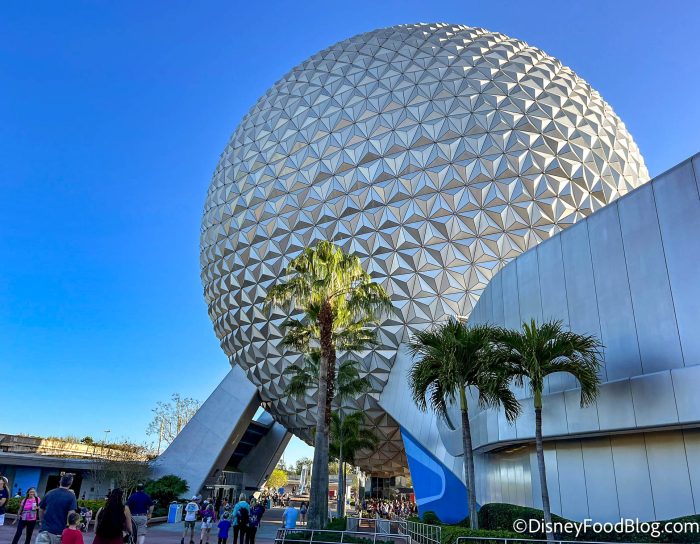 Hollywood Studios will be open from 8:30AM to 9PM for a few days, and Animal Kingdom will open early from 7:30AM to 8:30PM on select dates. Disney’s Typhoon Lagoon will also have extended hours, opening from 10AM to 6PM on a few days in April. Most of these dates correspond with busy Spring Break crowds, so we’ll be monitoring Disney World’s calendar closely for any more changes!

Click here to read the dates of the extended park hours in April.

This might have been the most unexpected event of the week! The Dapper Dans were performing on the Main Street Trolley when it derailed from the tracks — no one was hurt, thank goodness. 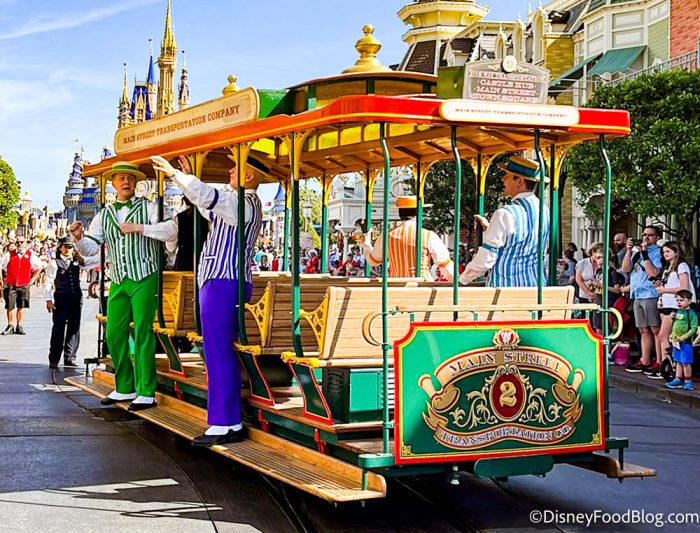 Dapper Dans on a Derailed Trolley

The trolley was stopped and the Dapper Dans left the scene, as did the horse pulling the trolley, and Cast Members were quickly working on ways to solve the issue. You never know what could happen in Disney World!

Here are more photos of the Main Street Trolley derailed!

After being open for a short time, Space 220 has already received some menu changes! These changes include drinks, entrees, and appetizers! 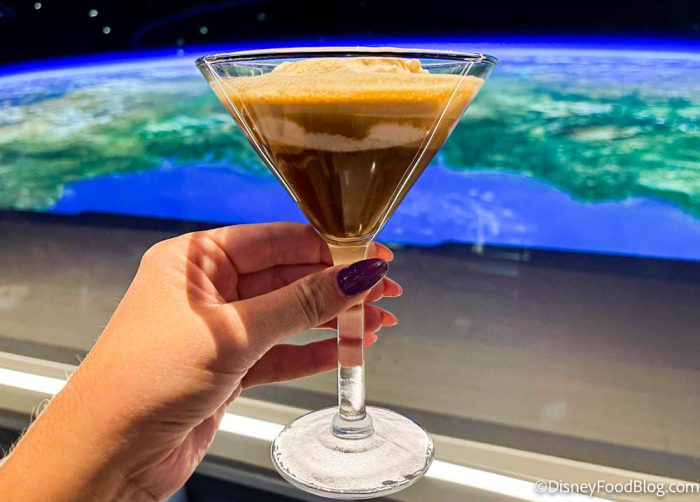 We visited the immersive space restaurant to check out these new menu items and we were VERY impressed with a few of the new items!

Read our review of the new Space 220 menu changes here!

When Disney World closed in 2020, the Cultural Representative Program was suspended in EPCOT. This program hired people from all over the world to represent their countries in the World Showcase. 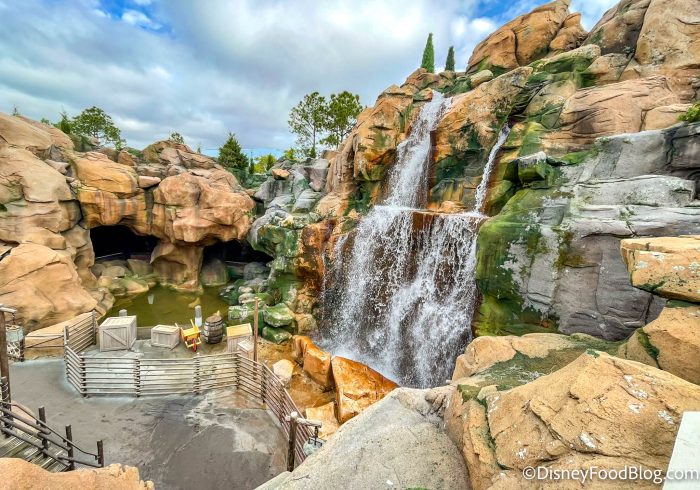 Disney announced this week that the program is returning to EPCOT, with international Cast Members returning to the World Showcase beginning in August! The program will be re-introduced in phases, so we’ll be looking out for more updates.

Read more about the return of the Cultural Representative Program here!

And that’s the unexpected news of the week! You might want to visit Space 220 to check out the new menu items, and stay tuned to DFB for more Disney World news!

Everything we know about housekeeping in Disney World hotels right now!

« REVIEW: One of the BEST 50th Anniversary Treats Just Got a MAJOR Downgrade in Disney World 😢
Does THIS Count as a Hidden Mickey in Disney World? You Tell Us! »