One of the toughest choices you’ll have to make early on when planning your Disney World trip is…what hotel to stay at!

Do you stay off property? On property? At Disney World, but at one of the non-Disney owned resorts? There are so many options! And things at these resorts keep changing. New hotels open up, or might get sold to other companies. Now, we’ve got another update about a hotel located right in the heart of Disney World.

According to the Orlando Business Journal, the Wyndham Grand Orlando Resort Bonnet Creek has been sold for $120.5 million to Tishman (a New York-based real estate company). Based on the price and the number of rooms, this breaks down to around $301,250 per guest room, according to the Orlando Business Journal. The buyer of the hotel has been listed as “Bonnet Creek Hotel Owner LLC,” but this company reportedly has an address that “traces back to Tishman.”

Note that while the Wyndham Grand Orlando Resort offers more hotel-style rooms, Club Wyndham is a time-share resort. You can see a tour of Club Wyndham here. 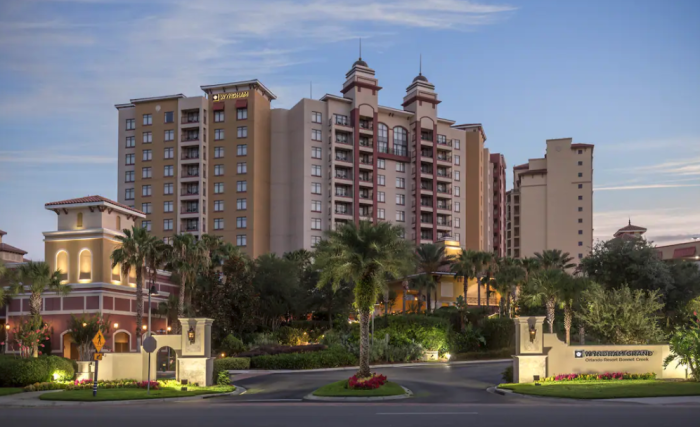 Just where is this hotel? Well, it’s within Disney World’s gates, over near Disney’s Caribbean Beach Resort and Disney’s Pop Century Resort, and close to the Waldorf Astoria Orlando and Signia by Hilton Orlando Bonnet Creek. 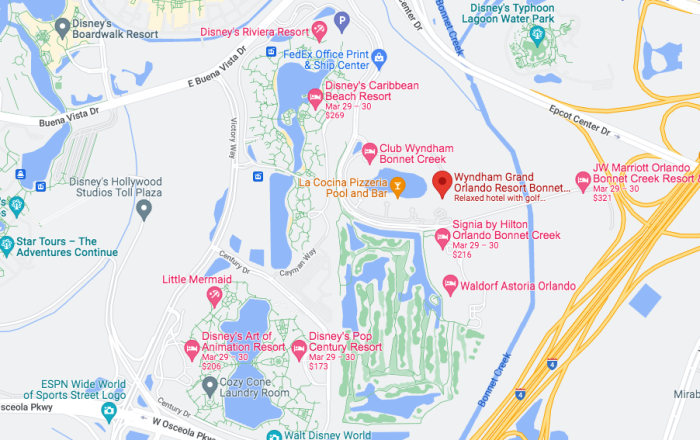 According to the Orlando Business Journal, Paul Sexton, who is vice president at HREC in Orlando (a hospitality brokerage and consulting firm) says that Tishman has been busy when it comes to the Orlando market. He said, “The acquisition is further evidence that the large institutional investors are focusing on Orlando given supply/demand dynamics unique to the market and the upcoming opening of Epic Universe.”

The Wyndham won’t be the only hotel in the Disney area owned by Tishman, though. The Walt Disney World Swan and Dolphin resorts are also part of the Tishman set of properties, and so are other hotels in the area. The Swan Reserve was also opened by Tishman along with co-owner Metlife. 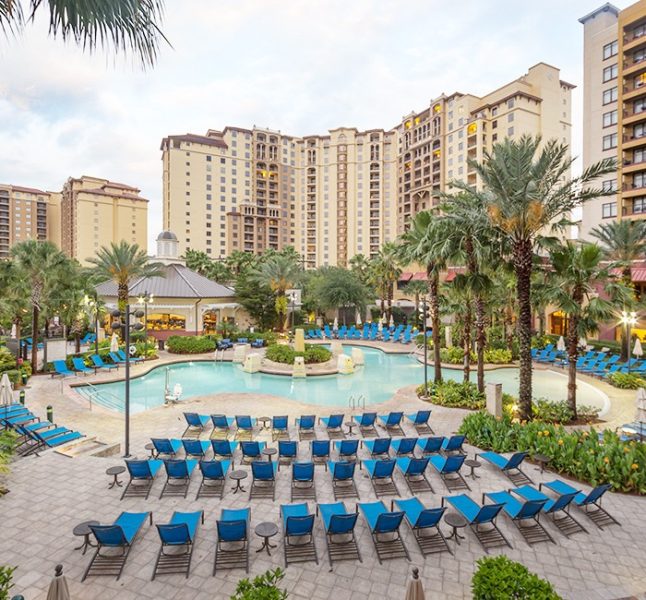 The Orlando Business Journal notes that this sale of the Wyndham Grand comes almost 1 year after one of the biggest sales in the area — the sale of the Four Seasons Resort Orlando at Walt Disney World Resort for $610 million (about $1.4 million per guest room).

According to the Orlando Business Journal, “The hotel market is recovering after a drastic drop in business that came in 2020 and 2021 due to the ongoing Covid-1[9] pandemic. A recovering hotel market may help encourage more hotel deals.” 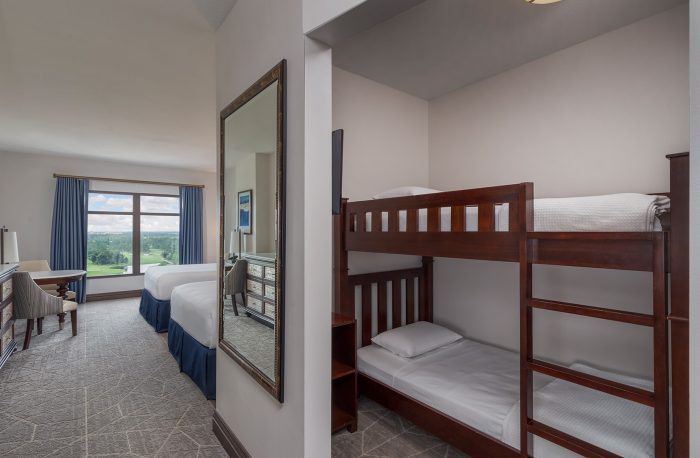 Daily rates have also increased at hotels. According to Casandra Matej, the “Average daily rate rose to $195.30…beating out the high of $191.04 we saw in late December.” 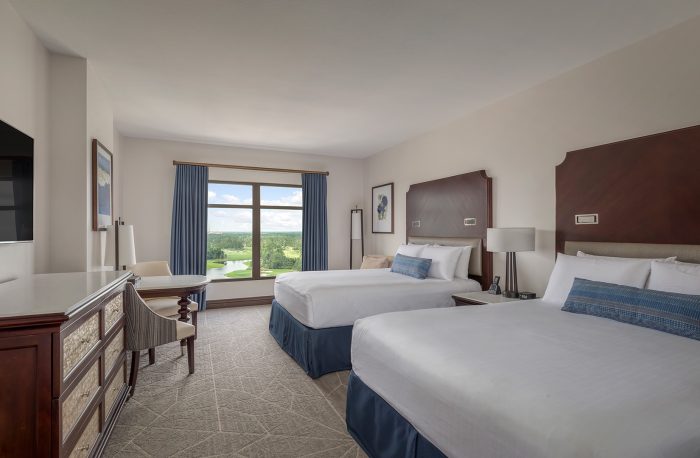 What hotel changes will we see next around Disney World? Only time will tell. We’ll continue to be on the lookout for more updates and we’ll let you know what we find.

Click here to see everything we know about housekeeping at Disney World’s hotels right now.

Have you ever stayed at the Wyndham Grand Orlando Resort Bonnet Creek? Tell us in the comments!

« How Much Can You Really Do With 30 EXTRA Minutes in Disney World?! We Have Answers.
What’s New at Disney Springs: A Snack HACK and SCENTED Minnie Ears! »