Although Bob Iger stepped down from being CEO of The Walt Disney Company, he doesn’t exactly seem to be taking a break from work. We’ve already seen that Iger has gotten involved with the metaverse as a member of Genies’ Board of Directors (no, not the Disney Genie). And now he’s stepping into another major role with a large corporation.

This corporation seems to be less high-tech, but Iger’s partners in the venture have reported that they expect it to be very profitable. Read on to learn more about Iger’s latest business deal.

CNBC reported that Bob Iger, sports agent Rich Paul, the Chernin Group, and eBay have teamed up to buy a 25% stake in Funko.

I’m a big fan of ⁦@OriginalFunko⁩ and I’m excited to join the team! https://t.co/gvAp4BRyuK

This is the toy company that makes Funko Pop! collectible action figures, (as well as other collectibles) including figures of many Disney, Marvel, and Star Wars characters. 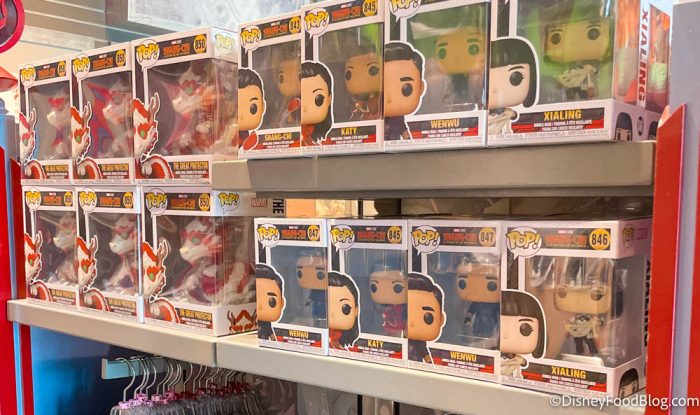 In case you’re not already familiar with the others in this deal, the Chernin Group produces shows and movies through Chernin Entertainment (including titles like New Girl and The Greatest Showman), and Rich Paul is the founder of Klutch Sports Group and represents LeBron James. 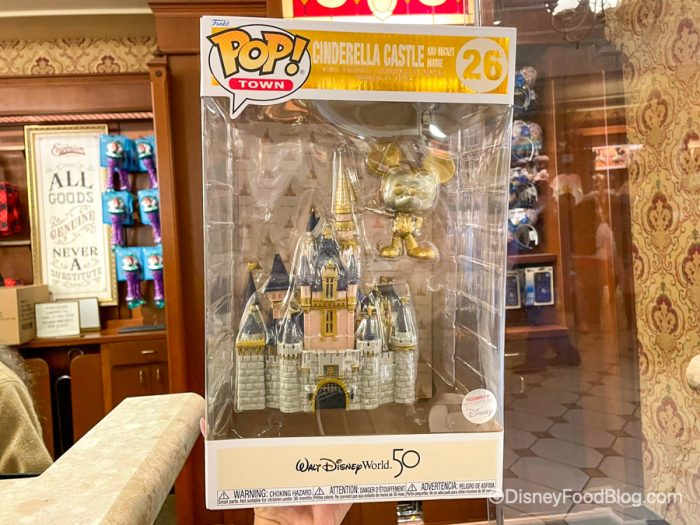 Each share of Funko cost $21, which added up to $263 million total for the 25% stake. As part of the deal, Chernin Group CEO Peter Chernin and Bob Iger will become advisors to Funko’s Board of Directors.

This may seem like a surprising investment, as Iger’s previous business deal was focused on higher-tech innovations like the metaverse. But Chernin said in a statement this week that the group believes “Funko is significantly undervalued in the public markets” and the deal will provide “a runway of opportunity and growth potential.” 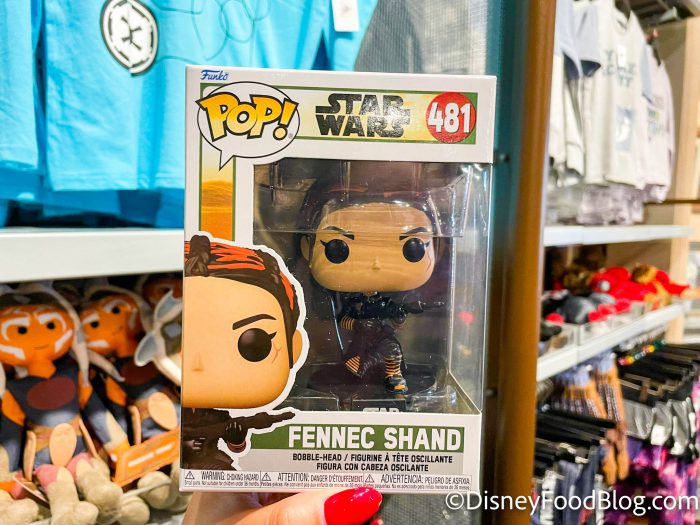 Stefanie Jay, an executive at eBay, said, “Funko sits at the intersection of pop culture, passion and collectibles, with one of the most engaged communities of enthusiasts” (CNBC). eBay will be made the “preferred secondary market for Funko products” as part of the deal. 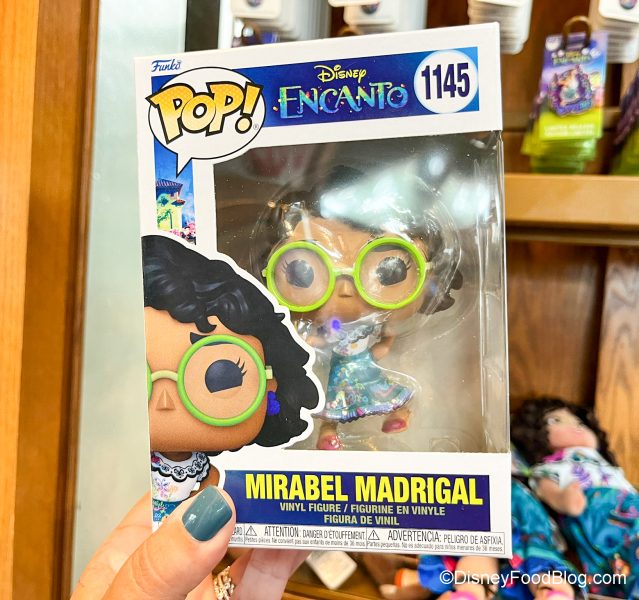 Keep following DFB for more of the latest Disney news.

Click here to see what Bob Iger has to say about the media.

Do you collect Funko Pop! figures? Let us know in the comments.

« Don’t Make These 5 Rookie Mistakes When Traveling In Disney World!
REVIEW: One of Disney’s BEST Pretzels is Hiding in…SPACE?! »