Disney’s recent change in CEO from Bob Chapek to Bob Iger has been the subject of many a tweet recently.

Former Disney CEO, Bob Iger, continues to keep himself busy and be at the center of some news stories.

We’ve seen Iger invest in a delivery startup service, reportedly comment on the selection of Bob Chapek as a successor CEO, and even weigh in on the passing of Queen Elizabeth II. And now there’s been another update involving Iger and U.K. royalty.

END_OF_DOCUMENT_TOKEN_TO_BE_REPLACED

Here at DFB, we keep you updated on all things Disney, not just what happens in the parks. 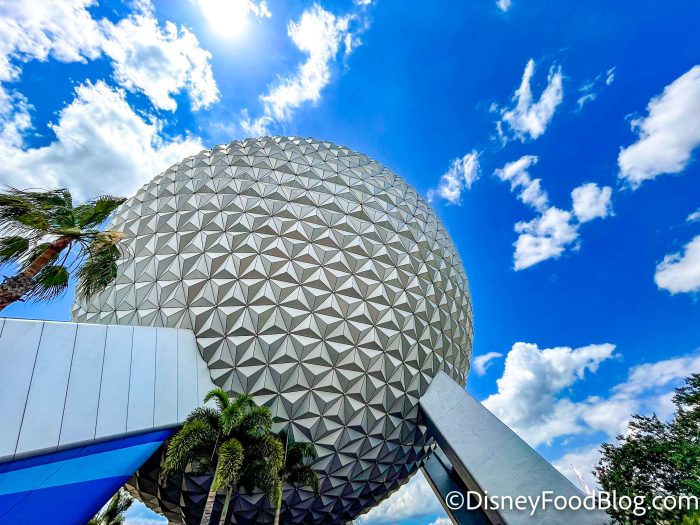 We just reported on what kind of ads you’ll see on Disney+, a big change coming to Disney Cruise Line, and even what former Disney employees are up to these days! And we’ve just heard that former Disney CEO, Bob Iger, has invested an undisclosed amount of money into a new delivery startup service.

END_OF_DOCUMENT_TOKEN_TO_BE_REPLACED

Although Bob Iger stepped down from being CEO of The Walt Disney Company, he doesn’t exactly seem to be taking a break from work. We’ve already seen that Iger has gotten involved with the metaverse as a member of Genies’ Board of Directors (no, not the Disney Genie). And now he’s stepping into another major role with a large corporation.

This corporation seems to be less high-tech, but Iger’s partners in the venture have reported that they expect it to be very profitable. Read on to learn more about Iger’s latest business deal. END_OF_DOCUMENT_TOKEN_TO_BE_REPLACED

The Walt Disney Company has seen several different leaders over the course of its long history. Most recently, we saw a shift in leadership from former CEO Bob Iger to now CEO Bob Chapek.

Bob Iger officially left Disney on December 31st, 2021, having stepped down from the position of CEO back in February 2020. Bob Chapek has been in the position ever since. But, before the two Bobs, there was CEO Michael Eisner, who was head of The Walt Disney Company for 21 years, from 1984 to 2005. And, Eisner was recently interviewed on CNBC, where he spoke about current CEO Bob Chapek, as well as Bob Iger.