When Disney+ first launched in 2019, ads were nowhere to be found.

But, in early 2022, Disney announced that they would be introducing an ad-supported subscription tier to the streaming service in addition to the existing ad-free tier. The new subscription is slated to roll out later this year, and now we’ve got a peek at exactly what that ad revenue might look like for Disney+.

Disney+ will be introducing advertisements to its service later this year in the form of a new subscription tier, and we’ve already learned what type of advertisements will NOT be shown on the service, including political ads, alcohol ads, or ads for rival outlets and entertainment studios. 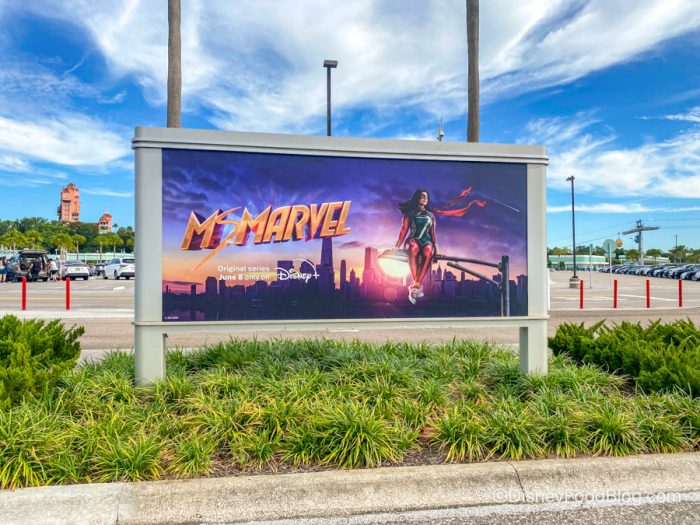 But, that doesn’t mean there won’t be any ads shown that will make the company money. In fact, according to The Hollywood Reporter via a new report, analysts predict that Disney+ could generate $1.8 BILLION in U.S. ad revenue by 2025. Netflix, which is also introducing an ad-based subscription, could stand to make $1.2 billion.

The report comes from MoffettNathanson analyst Michael Nathanson, who went on to explain, “Netflix has the potential for much larger global ad growth, yet the domestic advertising opportunity for Disney+ appears greater due to a much lower starting revenue per user (RPU) versus Netflix, a more developed advertising infrastructure, pent up demand, affinity for Disney content and greater monetizable content availability as Disney owns the majority of their content.”

Obi-Wan Kenobi (Ewan McGregor) with an eopie in a scene from Lucasfilm’s OBI-WAN KENOBI, exclusively on Disney+. © 2022 Lucasfilm Ltd. & ™. All Rights Reserved.

Nathanson went on to say that the ad-supported tiers have been developed by necessity in many cases, given that subscriber growth has recently slowed.

Although neither Disney+ nor Netflix have shared the official pricing of their ad-based tiers, Nathanson predicts that Disney+ will charge $7.99 for the ad-supported tier and raise the price of the ad-free tier to $11.99. Netflix, on the other hand, could price its ad tier at $6 per month, according to Nathanson. 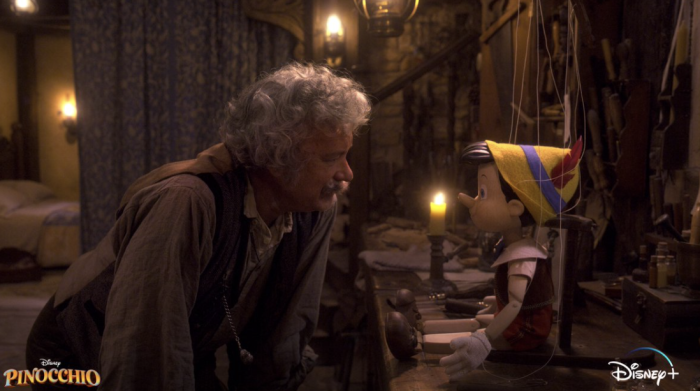 ©Disney | From the upcoming live-action ‘Pinocchio’

Disney has previously shared that the new ad-based tier is a step toward achieving its goal of having 230 to 260 million Disney+ subscribers by Fiscal Year 2024. We’ll continue to keep an eye on this situation for updates, so stay tuned with DFB.

Click Here to Read More About the Ads Coming to Disney+

Looking for something to binge on Disney+? Obi-Wan Kenobi has garnered huge success so far, and the new Ms. Marvel series has just premiered as well!

Will you be switching your Disney+ subscription? Let us know in the comments!

« Disney’s ‘Lightyear’ Banned in Some Countries Because of Same-Sex Kiss
What’s New in Magic Kingdom: ‘Star Wars’ and Marvel EARS! »