Okay, seriously, people — how is it already AUGUST?! We feel like we were just posting about EPCOT’s Festival of the Arts in January, and now we’re already into EPCOT’s Food and Wine Festival! 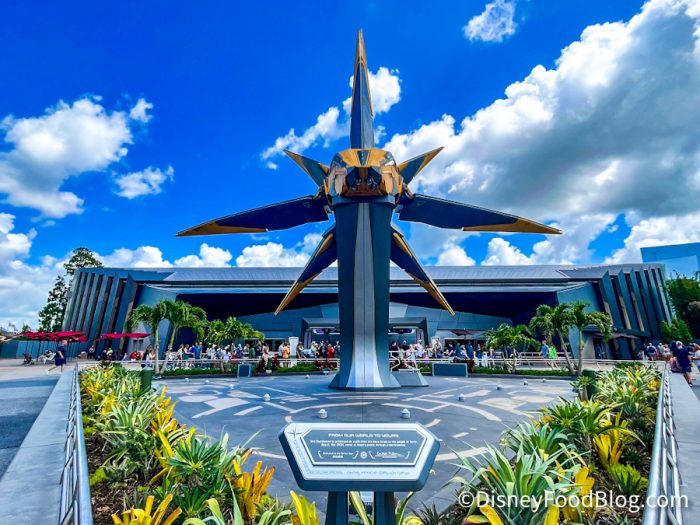 Guardians of the Galaxy: Cosmic Rewind opened this year, too!

SO much has happened in Disney World since the beginning of the year — character meet and greets returned to normal, certain entertainment came back, and more restaurants reopened, just to name a few. But now, we’re well into the second half of the year, and if you’re going to Disney World this month, we’re here to tell you all of the BEST things you can do!

Disney World just introduced NEW technology to the parks — MagicBand+! It’s like the MagicBand you already know, but it can do a LOT more! It lights up, vibrates, and helps you interact with things around the parks. The bands will sync up to fireworks shows, light up when you scan into the parks, and let you say “hi!” to the 50th character statues in the parks, among other things. 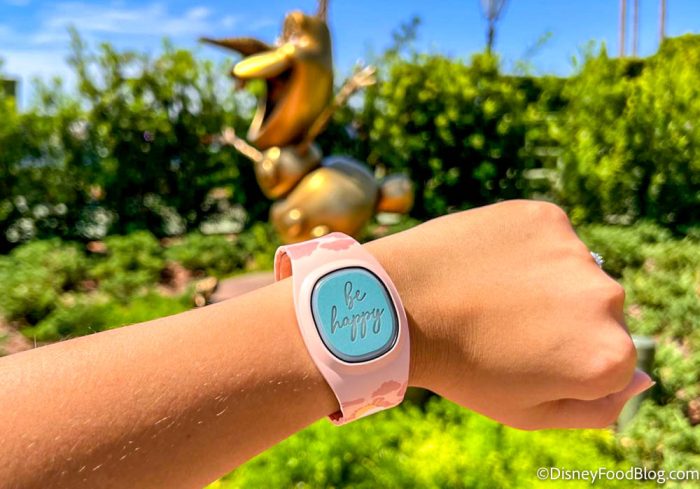 So, this is a great time to try the new MagicBand+ out for yourself! They can be purchased either online or in Disney World at various locations. We’ve already seen a TON of cool designs as well, and we have a full guide to help you set up the new bands!

MagicBand+ in Disney World: The Good, the Bad, and the Glitchy

Yep, it might only be August, but Disney will start celebrating the holiday THIS MONTH! Halloween starts early in Disney World, and there are a LOT of ways to celebrate. First up, let’s talk about Mickey’s Not-So-Scary Halloween Party, because it’s coming BACK for the first time since 2019!! 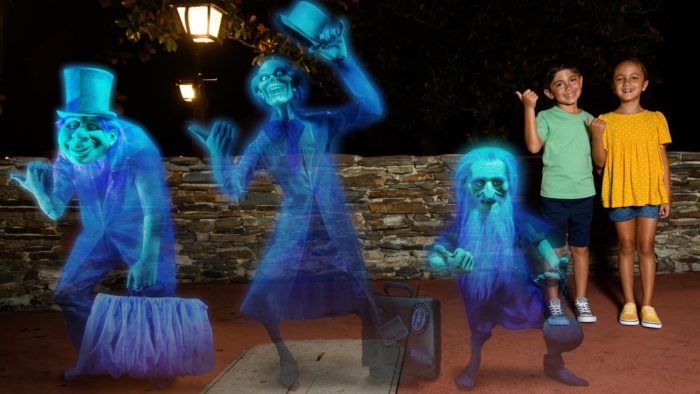 And what’s coming back for the party this year, you ask? Well we’re here to tell ya! Disney’s Not-So-Spooky Spectacular, Mickey’s Boo-To-You Halloween Parade, Hocus Pocus Villain Spelltacular, Disney Junior Jam, trick-or-treating, and the Cadaver Dans Barbershop Quartet will all be returning for some Halloween fun! There will also be ride overlays at Space Mountain, Mad Tea Party, Pirates of the Caribbean, and Monsters, Inc. Laugh Floor. 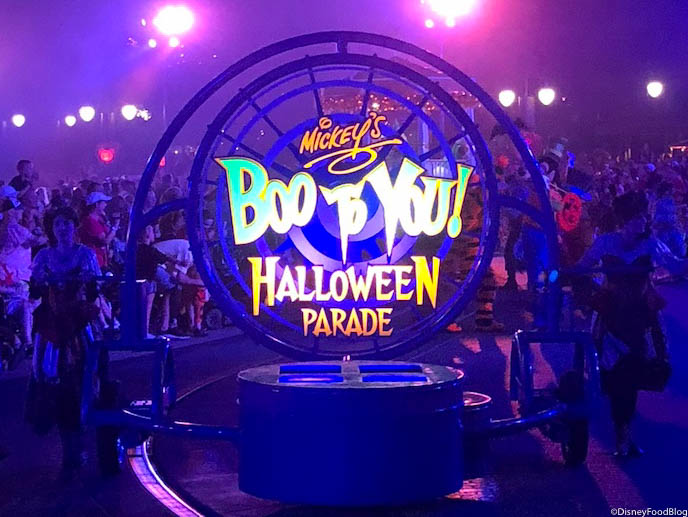 New to the party this year, there will be event-exclusive step-in photo opportunities for the 50th anniversary and guests will also get a “Halloween-themed 50th Anniversary celebration commemorative print!” 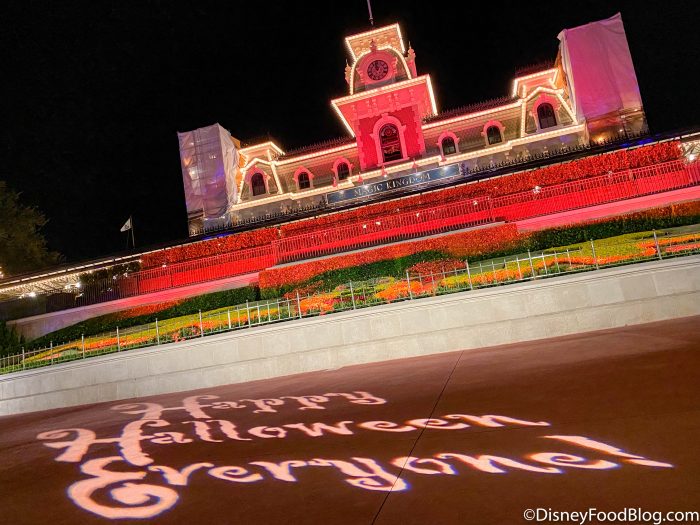 But, the party isn’t the only way to celebrate Halloween in Disney World! There will also be a ton of new merchandise, spooky food offerings, festive decor, a NEW Halloween scavenger hunt, and more. And, we have info to help ya out — check out how much it costs to do Disney World at Halloween in 2022 right here.

EPCOT’s Food and Wine Festival kicked off back in July, but not all of the food booths opened! Some were waiting until August, so this is the perfect time to go and check them out. Beginning August 15th, Hawai’i, Coastal Eats, Mac & Eats, and The Noodle Exchange will all be open for business! Brew-Wing was also supposed to open late, but it surprised us and actually opened up already. 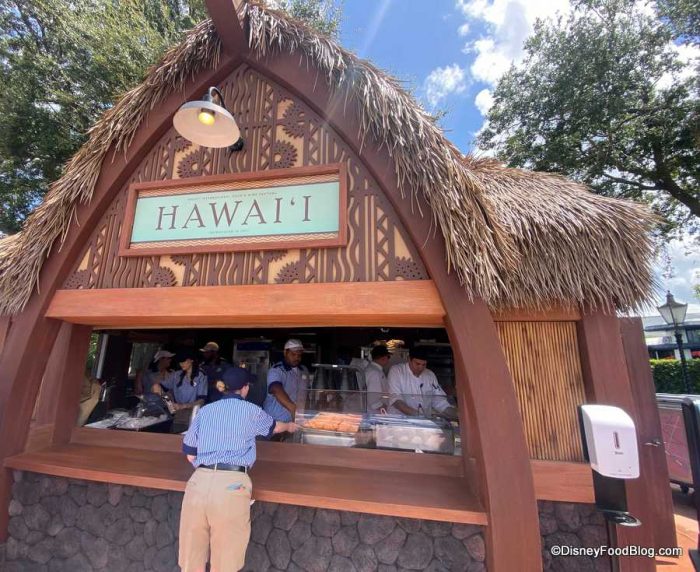 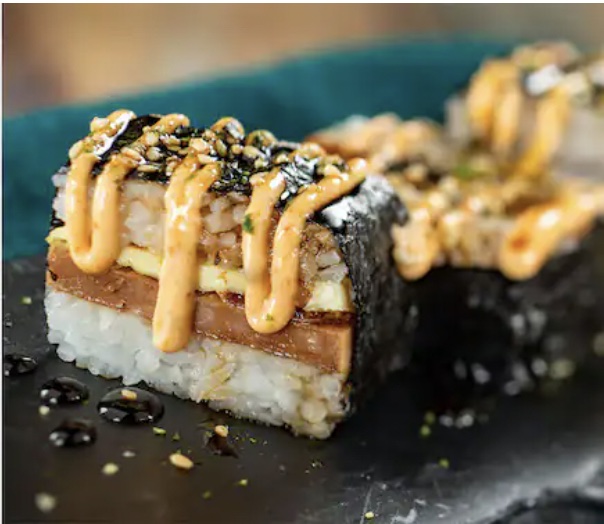 There will also be some returning favorites at these booths, like the Baked Scampi Dip at Coastal Eats, the Kālua Pork Slider at Hawai’i, the Cowboy Macaroni & Cheese at Mac & Eats, and the Traditional Spicy Vietnamese Beef Pho at The Noodle Exchange. 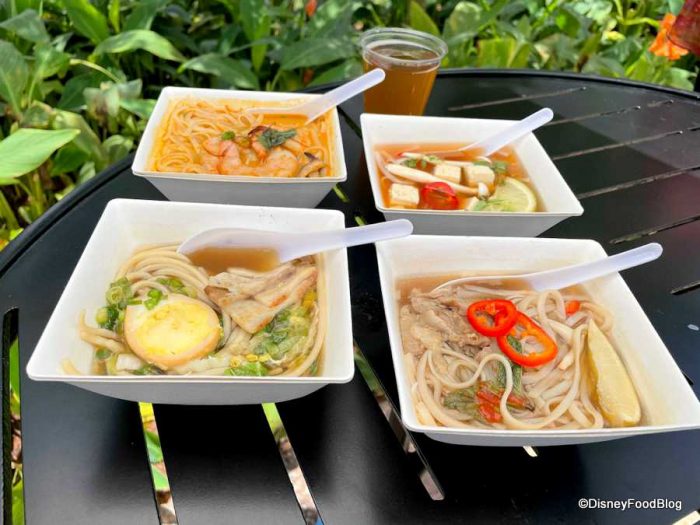 So, head on over to these booths starting August 15th to try them out! We’ll be trying all of them and bringing you FULL reviews. And, if you want to know about what else you should eat at the festival, you can check out our Best of the Fest list right here.

Sing ‘Let It Go’ While You Still Can

For the First Time in Forever: A Frozen Sing-Along Celebration will be CLOSING on August 22nd in Disney’s Hollywood Studios, so go over and sing ‘Let It Go’ while you still have time! But, don’t worry, it’s only a temporary closure, so the show will be back on September 10th, according to Disney World’s refurb calendar.

When the show does reopen, it will be happening on the half-hour each day from 9:30AM to 6:30PM. But, if you’re going to be in Disney World during the show’s scheduled closure and still need to get your Frozen fix, you can head on over to EPCOT to ride Frozen Ever After and to meet Anna and Elsa in the Norway Pavilion!

Those are the BEST things to do in Disney World in August! But, there are also some things that have been going on for a little while now that are great to do too, like celebrate Disney World’s 50th Anniversary, check out the new Guardians of the Galaxy: Cosmic Rewind ride, or go eat at the new Connections Cafe and Eatery! 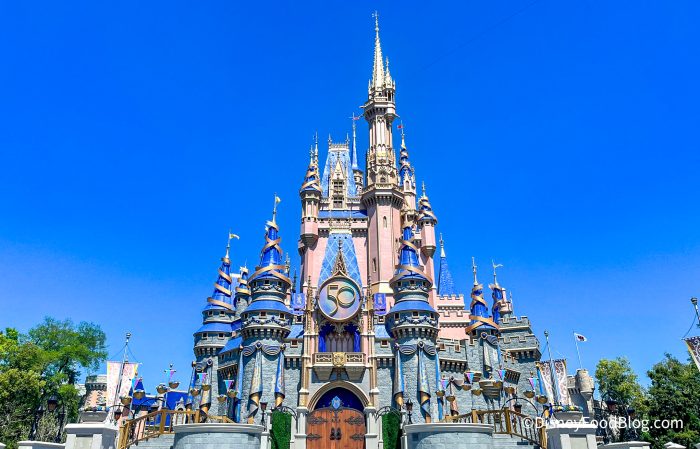 What are you the most excited about for your next Disney World trip? Tell us in the comments!