It’s officially Disney World’s 50th anniversary, and the celebration is ON! 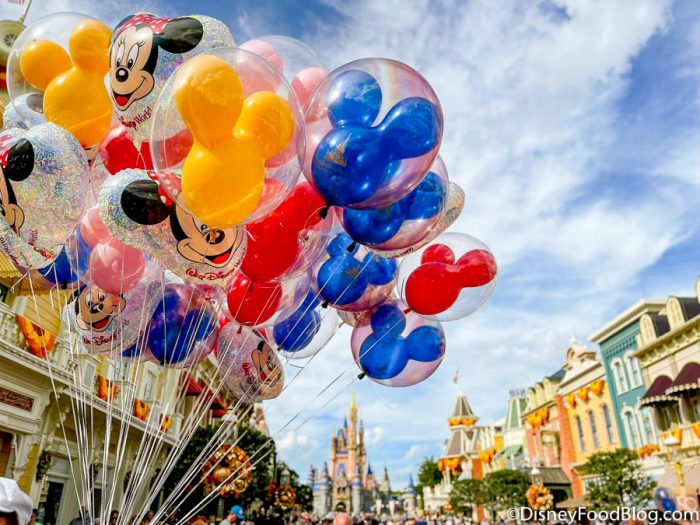 From the Disney Parks to Disney Springs, everyone is getting in on the celebrating spirit. We’ve tried new delicious 50th anniversary snacks and some BIG fails. Everglazed Donuts & Cold Brew in Disney Springs has just added a special new 50th donut to their menu — is it as tasty as it is pretty?

END_OF_DOCUMENT_TOKEN_TO_BE_REPLACED

One of the major design themes for Disney World’s 50th Anniversary is the “EARidescent” color scheme. 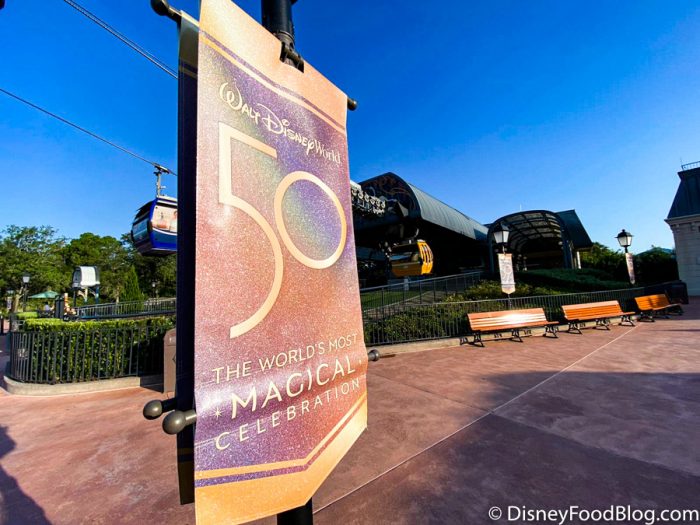 We’ve seen banners, merchandise, and decorations with iridescent colors (get it? EARidescent?), which usually include shimmery blue and purple pastels. Disney World has even promised us several new treats for the 50th Anniversary that have the new color scheme, and we’re on our way to check one of them out in EPCOT today!