If you’re planning on spending a day or two in Disney’s Hollywood Studios next month, we have some news for you! 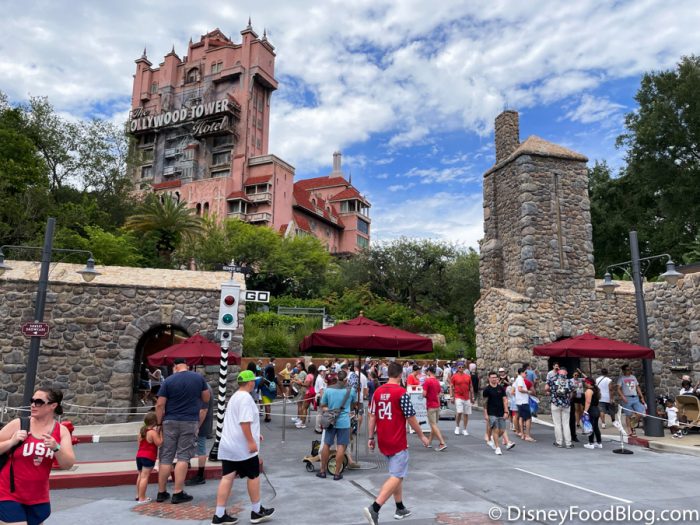 Disney World previously extended Hollywood Studios’ hours for August, changing closing time from 7PM to 8PM. That extra hour in the park is definitely useful! You have more time for your boarding group to be called for Rise of the Resistance, there are more reservation times available at Oga’s Cantina, and more time to get in line for popular rides like Tower of Terror! And guess what? Disney just extended park hours AGAIN for August in Hollywood Studios!