The NBA is finishing up the season on Walt Disney World property. 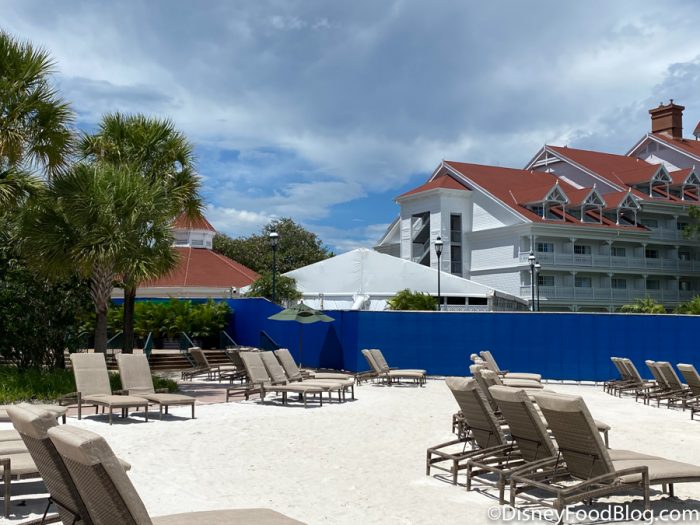 We’ve been keeping watch on the big blue wall at Disney’s Grand Floridian. The NBA set up camp behind the blue barrier to isolate players from the public. While isolated, the players got some pretty cool amenities like loads of video games and private pedicurists. We visited the wall a few times to try and catch a glimpse of the other side. Something definitely caught our eye today! END_OF_DOCUMENT_TOKEN_TO_BE_REPLACED

The NBA will be starting its season on July 30th at Disney World’s ESPN Wide World of Sports!

Players and officials will be staying on property at different Disney Resorts in areas that are isolated from regular guests (but with swoon-worthy amenities). Training courts have already started to be set up inside the hotels, along with fencing down the middle of places like Disney’s Floridian Resort to separate the NBA from resort guests!