The 2020 Epcot Flower and Garden Festival has arrived, just in time for us to snack and sip around the World Showcase! 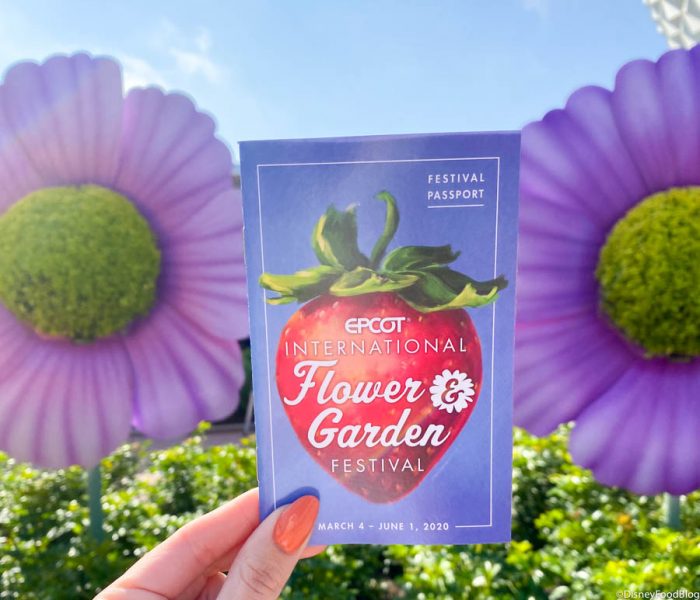 And, although there have been PLENTY of new things to nosh on, we’re taking you with us to check out a returning booth that we can’t get enough of!

END_OF_DOCUMENT_TOKEN_TO_BE_REPLACED

Honestly, Christmas in Disney World is pure magic for us. That’s why the 2019 Epcot International Festival of the Holidays is one of our FAVORITE things to do in Epcot! And, we’ve been giving you a look at all the eats and merch as we’ve been live at the Festival of Holidays! Now, it’s time to head to the Morocco Pavilion for all sorts of Christmas goodies!

END_OF_DOCUMENT_TOKEN_TO_BE_REPLACED

Today, Disney Food Blog welcomes back guest author Joey Beyer with another “hidden gem” review of dinner at Restaurant Marrakesh in Epcot’s Morocco pavilion. Man, I think it’s time I went back to this place!

While I am always excited to write a piece for the Disney Food Blog, this review is particularly special for me because I get to write about one of my absolute favorite restaurants: Restaurant Marrakesh.

Nestled in the very back of Epcot’s Morocco Pavilion, Restaurant Marrakesh is a truly unique and authentic experience. An argument could easily be made that Morocco is the most authentic and immersive World Showcase pavilion. As a result of the restaurant being somewhat hidden at the very back of the pavilion, there is a kiosk right on the promenade where interested parties can make a reservation and look at the menu. There are always cast members at this kiosk to answer any questions people may have.

In addition to these amenities, there is a book containing pictures of most of the menu items. This same book can be found on a table outside of the entrance to Restaurant Marrakesh. Many people seem to be a bit apprehensive towards Moroccan cuisine, and for that reason it is usually possible to walk up END_OF_DOCUMENT_TOKEN_TO_BE_REPLACED Next we journeyed back across the Pacific to the Japanese pavilion. There we found on draft END_OF_DOCUMENT_TOKEN_TO_BE_REPLACED