Earlier today we found out the release of Disney and Pixar’s Soul had just been postponed. But that’s not the only Walt Disney Studios project being delayed! 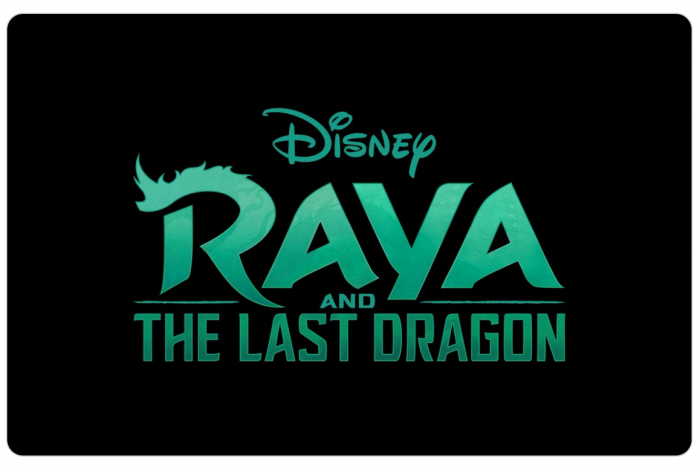 Raya and the Last Dragon was supposed to be released on November 25th, 2020, but now it’s just been pushed all the way back to 2021!